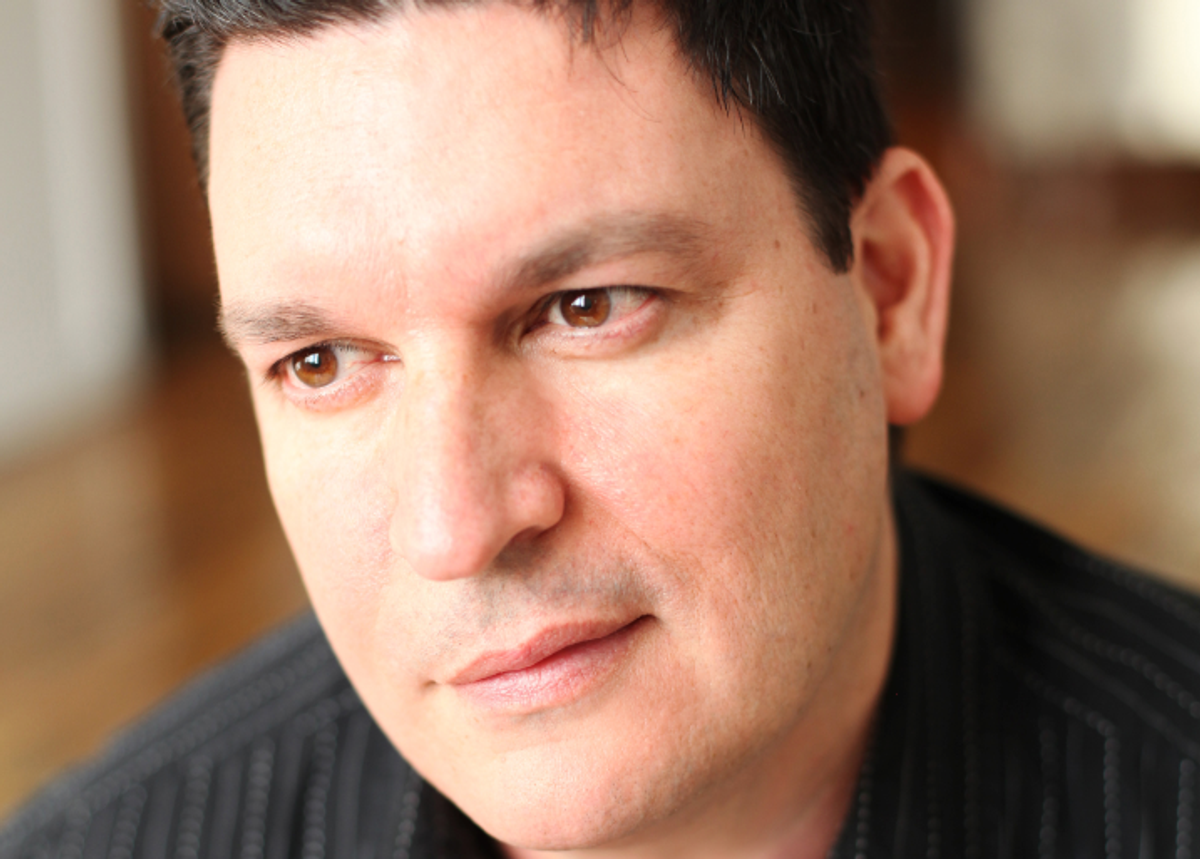 On April 21, Salon published an adapted excerpt from Mario Beauregard's new book, "Brain Wars," about near-death experiences. The excerpt prompted a heated response from PZ Myers, who writes the blog Pharyngula. We asked Beauregard to respond to PZ Myers' criticisms.

First of all, I would like to thank Salon for giving me the opportunity to respond to P.Z. Myers's article. In his article, Dr. Myers argues that near-death experience (NDE) stories are poorly documented. While this may true in some cases, it is not in many others (take, for instance, the cases investigated by prominent NDE researchers such as Bruce Greyson, Pim van Lommel, Sam Parnia, and Peter Fenwick).

With regard to mind-brain relationship, the most interesting NDE cases are those occurring during cardiac arrest. When there is a cardiac arrest, brain activity ceases within a few seconds. In that state, the electroencephalogram (or EEG—electroencephalography is a technique for recording the electrical activity of the brain) becomes rapidly flat. According to contemporary neuroscience, consciousness and other higher mental functions are not possible in such a state. Yet, more than 100 cases of NDEs occurring during cardiac arrest have been reported in previous studies. Importantly, some of these cases contain temporal markers, that is, verifiable reports of events occurring during the period of cardiac arrest (I am presenting a number of such cases in "Brain Wars").

One such case was reported by Dutch cardiologist Pim van Lommel and his colleagues in an article published in The Lancet journal. Here is a brief summary of the case.

During a night shift an ambulance brings in a 44-year-old cyanotic, comatose man into the coronary care unit (CCU). This man had been found lying in a cold, damp meadow about an hour before. He was hypothermic and he had no heart rhythm. At arrival (at the CCU), he is placed upon a resuscitation bed. Next, he receives artificial respiration without intubation, while heart massage and defibrillation are also applied. When the medical team wants to intubate the patient, he turns out to have upper dentures in his mouth. A nurse removes these upper dentures and put them onto the “crash cart.” Meanwhile, extensive cardiopulmonary resuscitation (CPR) is continued.

After about an hour and a half the patient has sufficient heart rhythm and blood pressure, but he is still ventilated, intubated, and comatose. He is then transferred to the intensive care unit to pursue the necessary artificial respiration. After more than a week, the nurse meets with the patient, who is by now back on the cardiac ward. The moment he sees the nurse he says: “Oh, that nurse knows where my dentures are…you were there when I was brought into hospital and you took my dentures out of my mouth and put them onto that cart, it had all these bottles on it and there was this sliding drawer underneath and there you put my teeth.” The nurse was amazed because the patient remembered this happening while he was in the process of CPR (i.e. while his brain was not functional). Asked further, the patient reported that he had seen himself lying in bed, that he had perceived from above how nurses and doctors had been busy with CPR. He was also able to describe correctly and in detail the small room in which he had been resuscitated as well as the appearance of those present.

Dr. Myers also claims that Maria’s story has been completely demolished. Nothing could be further from the truth. Actually, skeptical investigators have attempted to debunk the case of Maria. However, they did not succeed in explaining how she was able to “see” that the little toe area of the shoe was worn and one of the laces was stuck underneath the heel while (of note, she was confined to bed and attached to physiological monitors). The debunkers suggested that Maria could have become aware of the shoe prior to her NDE. Since a shoe placed on the ledge of the north side of the third floor could have been visible, both inside and outside the hospital, to people who could have come into contact with Maria, she could have overhead from staff commenting on it. Still, even if this was true, it is highly unlikely that hospital workers would have talked in detail about the shoe's appearance. In addition, it would have been difficult for Maria to understand the location of the shoe in the hospital and the details of its appearance because she spoke very little English.

Over the last several centuries in the West, many scientists have functioned within a strict materialist, reductionist framework that holds to one essential assumption: “Matter is all that exists.” This materialist viewpoint has become the lens through which most of us interpret the world, interact with it, and judge what is true. Within the view of materialism, everything is composed of collections of material particles. All that we experience—including our thoughts, feelings, beliefs, intentions, sense of self, and spiritual insights—results from electrochemical impulses in our brains.

Along with an increasing number of scientists, I argue that science should not be equated with materialist metaphysics. In my view, science should be an objective process of discovery, i.e. metaphysically neutral.

Corroborated veridical NDE perceptions during cardiac arrest (and several other phenomena discussed in "Brain Wars") strongly suggest that so-called "scientific materialism" is not only limited, but wrong. In line with this, nearly a century ago, quantum mechanics (QM) dematerialized the classical universe by showing that it is not made of minuscule billiard balls, as drawings of atoms and molecules would lead us to believe. In other words, QM acknowledges that the physical world cannot be fully understood without making reference to mind and consciousness, that is, the physical world is no longer viewed as the primary or sole component of reality (this was well explained by Wolfgang Pauli, one of the founders of QM—I suppose Dr. Myers also considers Pauli to be another "mystical moron").

It is not difficult to understand why Dr. Myers has launched a personal attack against me. He is well known as an ideologue (masquerading as a person of science) driven by an intense desire to further the materialist agenda. His tactics are nothing new: incendiary rhetoric, swearing, and insults to raise doubts about the competence and integrity of scientists (and others) who threaten his belief structure. I do not think that too many people are fooled by such blatantly deceptive tactics.

Full of hate and anger, Dr. Myers postures as a champion of rationality. But, as a matter of fact, he behaves like a fanatical fundamentalist engaged in a holy war to defend the materialist doctrine. His emotional attachment to this ideology leads him to deny the existence of phenomena that do not fit with his preconceived view of the world. In doing so, he avoids being forced to relinquish his deeply held, cherished beliefs.

In other respects, it is the first time I hear someone says that he found "The Spiritual Brain" (my previous book) unreadable and idiotically conceived. In fact, this book has received several favorable reviews and perhaps Dr. Myers does not have the intellectual sophistication required to appreciate its value.

Finally, with respect to my credibility as a neuroscientist, I would like to tell readers that I have authored/co-authored more than 100 publications (some in highly ranked journals) in neuroscience, psychology, and psychiatry. Alone and in collaboration with colleagues, I have amassed millions of dollars in grant money. Moreover, I have received a number of scientific awards. It is also noteworthy that I am not involved in the Intelligent Design debate and I am not affiliated with any religious organization.

Mario Beauregard is associate research professor at the Departments of Psychology and Radiology and the Neuroscience Research Center at the University of Montreal. He is the coauthor of "The Spiritual Brain" and more than one hundred publications in neuroscience, psychology and psychiatry.