In the late '70s, one magazine had an unparalleled artistic influence on L.A.'s bohemians 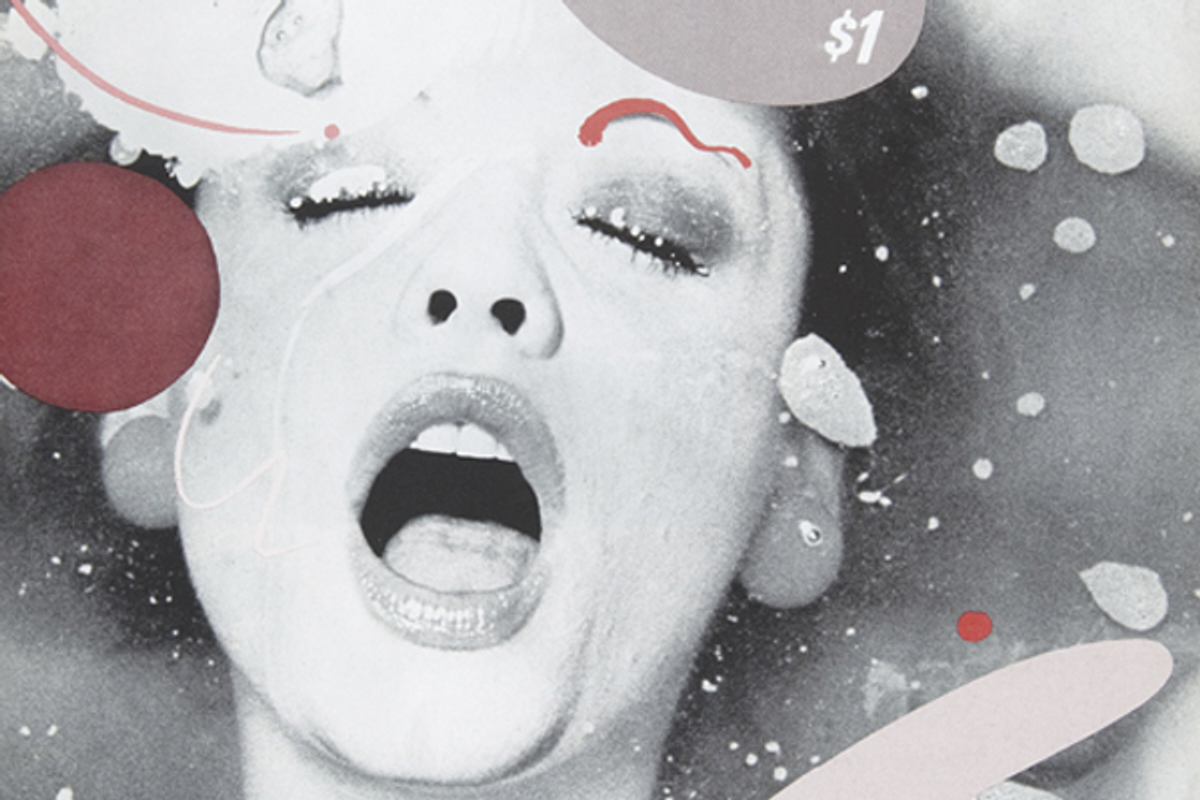 In the late 1970s, bohemian hipsters on L.A.'s west side were getting Wet. At the time, it was highly influential among local artists, designers and architects, despite its small circulation. And now, "Making Wet: The Magazine of Gourmet Bathing," provides a sampling of its spirit.

Leonard Koren admits in his book that when he launched Wet in Venice Beach in 1976 he had "no skills in writing, editing, designing, art directing, advertising sales, publishing or business generally." The first one, printed at Peace Press Graphics, "looked an awful lot like a newsletter." After a few more issues he met Thomas Ingalls. "Tom had pale white skin, a long, straight nose, and limp blond hair parted rakishly on the side. He was exactly how I imagined a graphic designer might look."

For the next six months or so, Tom tutored Leonard on layouts and paste-ups and connected him with photographers, illustrators, and designers who contributed to the magazine in exchange for freedom from commercial restraints. "In Wet they were able to express their bolder, brasher weirder visions – unfettered. April Greiman was one of those creators. She and Tom were romantically involved but on the verge of breaking up. In calmer times they had both agreed to assemble Wet issue number six. It was to be the first time someone other than me designed the magazine. When I brought in the text and visuals, April and Tom were screaming at each other. Nervously I sat around waiting, wondering if I had made the right decision."

As it progressed, each issue became an innovative, off-the-grid visual experience. Graphic sensibilities varied from punk to pre-New Wave to proto-PostMod. Leonard recently told me, "I wouldn't know where to begin about the various art directors who've worked for Wet."

Those features, and a full survey of the magazine's groundbreaking graphics, will have to wait for their own anthologies. Rather than an immersion, "Making Wet" is mostly a frothy, self-indulgent soak, with snapshots and drawings of men, women, and children in various stages of undress, cavorting and luxuriating in all manner of showers, spas, and tubs. There's also a ten-page comic strip review of bath soaps by a pre-"Simpsons" Matt Groening, work by Gary Panter and Peter Shire, and some striking covers, including the ones below. So take a dip.