In a surprise move, the social media giant steps in to quash a subpoena against an OWS arrestee 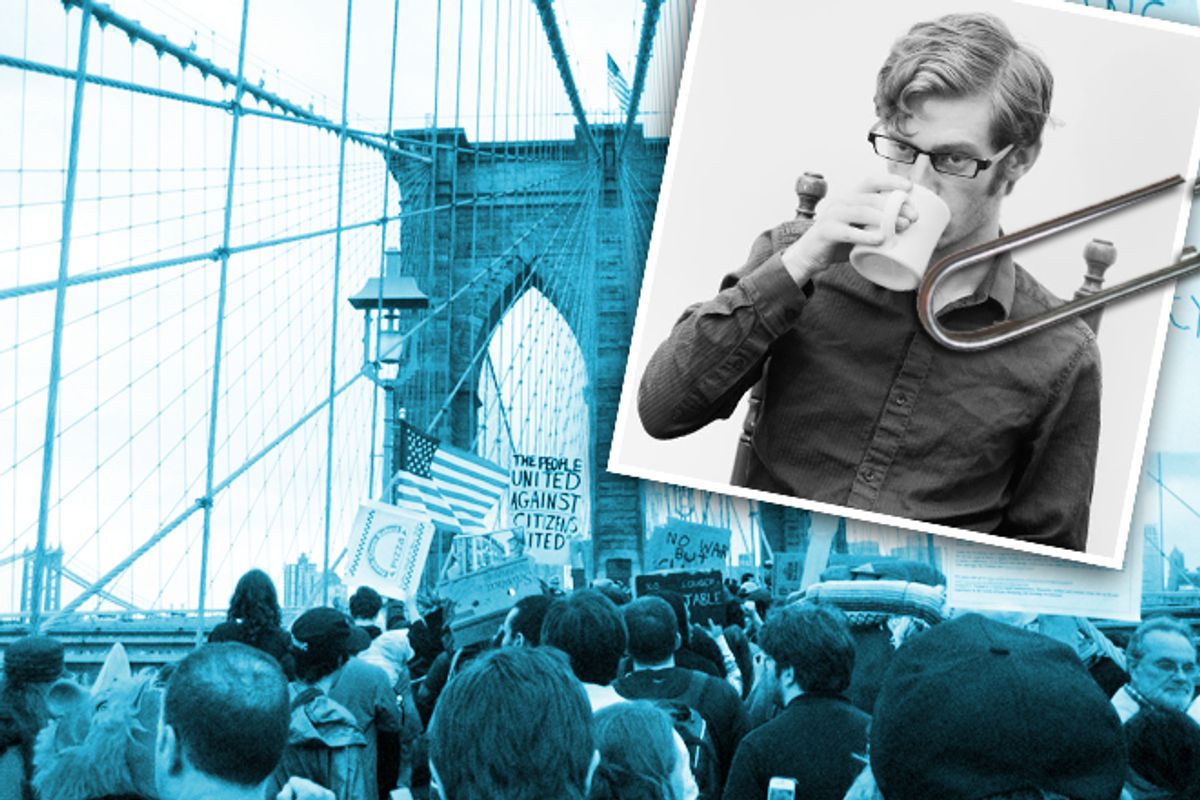 Last month, Occupy Wall Street participant and Brooklyn Bridge arrestee Malcolm Harris was unable to quash a subpoena demanding Twitter hand over information about his account to the authorities. But in a surprise move this week, Twitter has come out batting for its user.

When a New York judge ruled in April that Harris did not have the standing to fight the subpoena (arguing that his tweets actually belonged to Twitter) and that there were no privacy grounds on which the individual user could refute the demand for his Twitter records, this seemed to suggest something worrying: that we have little jurisdiction over our online identities and can't even fight for our online speech in court.

Harris' lawyer, Martin Stolar, told me at the time that he planned to file another motion against the judge's decision -- to re-argue that his client indeed has a standing in fighting the order, and there are strong privacy grounds to resisting the authorities obtaining records of someone's accumulated Twitter activities (including deleted messages) without a warrant. But now it seems Stolar doesn't need to file this motion; Twitter has stepped in.

Arguing against the judge's decision, Twitter's lawyers point out that Harris does indeed have proprietary rights to his tweets -- and has a right to challenge demands for his Twitter records. "To hold otherwise imposes a new and overwhelming burden on Twitter to fight for its users’ rights, since the Order deprives its users of the ability to fight for their own rights." The social media leviathan's message is clear: We'll step in this once so that users can fight for themselves in future.

The points put forward in Twitter's motion align with those put forward by Harris' lawyer in the first place. If the district attorney wanted to use publicly available Twitter information as evidence in the case against Harris (which, it bears noting, is a mere violation charge for marching onto the Brooklyn Bridge), then it is possible to follow users on Twitter and glean information this way. It is another thing entirely to demand -- without a warrant -- an entire record of accumulated Twitter activity be handed over. (Stolar helpfully compared it to the fact that we are able to watch what a driver in a car does at any given time in public; the authorities would need a warrant to put a tracking system into the car to monitor the entirety of its activities.)

Harris responded happily to the news: "It's an unexpected but reassuring move, now it's up to the prosecutor's office whether or not to drop the whole charade. Either way, we're setting a precedent that social media users and activists won't be bullied by the state," he told me via email (full disclosure: we're friends).

His reference to a "charade" seems apt: Here we have an incident of a California-based social media company with over 140 million users having to deploy its legal resources for a New York case that, at base, is over a charge no more criminal than a traffic ticket. By nesting its little blue tweet birds on the side of its users instead of the authorities in this instance, however, Twitter have set an important precedent in defending online speech.

Harris took to Twitter to comment on the social media giant coming to his defense: "So I wasn't expecting the two blue birds with shaved heads and ARs standing outside my door, but apparently Twitter goes hard," he quipped.