Anti-trafficking activists may turn to the site for tips, but some say we're ultimately better without it 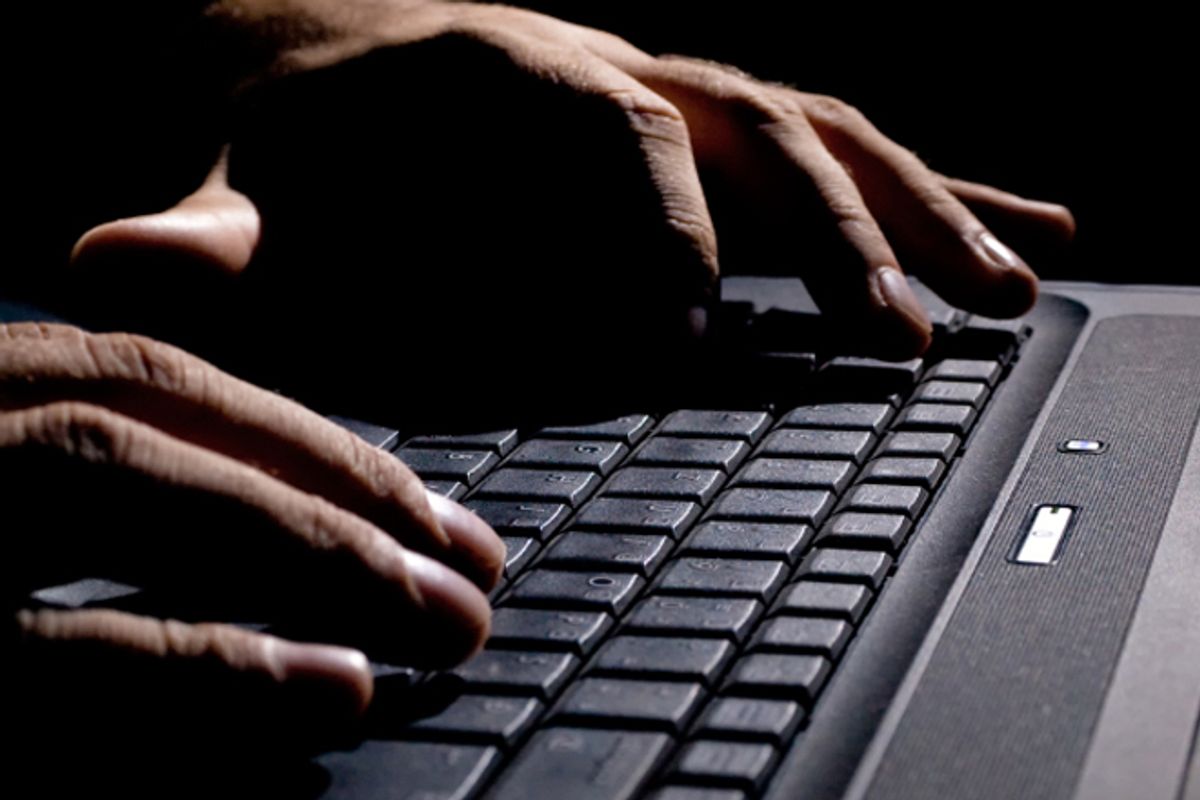 In the fight against child sex trafficking, Backpage.com is seen as both friend and foe. The online classified site screens ads, reports thousands of potential cases of exploitation, assists in police investigations and acts as a resource for those searching for trafficked kids. But even some activists who use the site for good see greater benefit in the site shutting down its adult section -- a move called for recently in Senate and House resolutions. This uneasy alliance reveals the complexities of the problem at hand.

In the past 16 months -- the length of time Backpage has been screening and reporting potential trafficking ads -- the National Center for Missing and Exploited Children (NCMEC) received nearly 5,000 tips from the site. The center’s president, Ernie Allen, tells me, “There’s no question they have undertaken the screening and reporting process very aggressively.” Ultimately, though, the question is whether it’s enough.

After working with Craigslist in a similar fashion for almost two years, he says, “What we basically concluded was that it wasn’t working. The price you pay to allow this kind of activity to proliferate was too great.” Eventually, Craigslist shuttered its adult section and, Allen says, “the total volume of these ads dropped dramatically, and most of that has not come back.”

If Backpage were to do the same thing, “it would dramatically reduce the scale and scope of the problem,” he says. “Some of it would relocate, but I don’t think it would proliferate at the same level.” Allen says that NCMEC doesn't make “public pronouncements about the policy stuff," but his message is clear: Shuttering Backpage’s adult section would make things better -- but, short of that, NCMEC is devoted to helping the site reduce harm.

While Backpage is a useful tool for investigating exploitation, Allen puts Backpage’s 5,000 tip-offs into perspective: Last year, NCMEC received a boggling 326,000 reports, including those of child pornography and missing kids. “The vast majority of reports, and the kids who are rescued, and the offenders who are identified and prosecuted, are not a result of [Backpage] ads,” he says.

“When you think about 19,000 potential sex ads in a given day, how many of those can law enforcement realistically respond to? I think the answer is only a small fraction.” Yes, Backpage is an investigative resource, he admits, but the sheer volume of ads makes it impossible for law enforcement to adequately utilize it. “It’s kind of this runaway train,” he says.

Like Allen, Myles dismisses the concern that the ads will simply pop up elsewhere. When Craigslist shuttered, it was clear that Backpage, another all-purpose classified service, could act as a replacement. But now he says there is no “third heir apparent.” There are plenty of sites that specialize in selling sex, but none that are general interest and have “the volume and prominence and name recognition that Backpage currently enjoys.”

Myles says, "I’m still trying to figure out to what extent it’s increasing demand -- or maybe it’s just doing a better job of harnessing and centralizing all of the preexisting demand that’s already out there,” he says. “Is it really causing more men to buy sex who wouldn’t have bought sex in the first place?” There's no empirical evidence.

Allen’s concern is that “what the presence of these kinds of ads in a place like Craigslist or Backpage does is validate it, mainstream it.” Asked whether he believes that Backpage increases demand, he responded, “I think it facilitates demand.” He then added, “Going to a site where you can engage in a dozen legitimate communities, where you can do all kinds of things and, oh by the way, you can do this too, I think it legitimizes it.” The "it" being the sale of sex -- and many anti-trafficking activists see the legitimization of trafficking as an inevitable result of that.

I asked Myles whether he thinks it’s possible for there to be a suitably ethical sex trade. "Our experience has been that wherever there is demand for some sort of commercial sex, where you begin to actually commodify the act of sex and there’s a demand for that, pimps and traffickers go toward that demand and try to meet that demand with women and children who are being forced,” he said. Myles argues, "Pimps and trafficking are inextricably intertwined with wherever there’s a market for sex."

Even eliminating children from the picture, Myles says, "You’re still gonna have this problem of thousands of pimp-controlled adults who meet the federal definition of trafficking because they’re experiencing violence and threats and coercion." Allen tells me, “One of the challenges we face is there is a presumption of many that because she’s had her 18th birthday, suddenly it is consensual and voluntary. In the cases we see, this is a mere accident of chronology.”

As I’ve written before, this conversation so often comes down to the basic question of whether it's possible to effectively fight trafficking of children and adults without stamping out the sale of sex in general. At the same time, it's a debate filled with complexities and contradiction, which is how organizations like NCMEC find themselves partnered with a company its leadership sees as part of the problem.