The state of Texas killed Carlos DeLuna for a crime he appears not to have committed, according to a new report 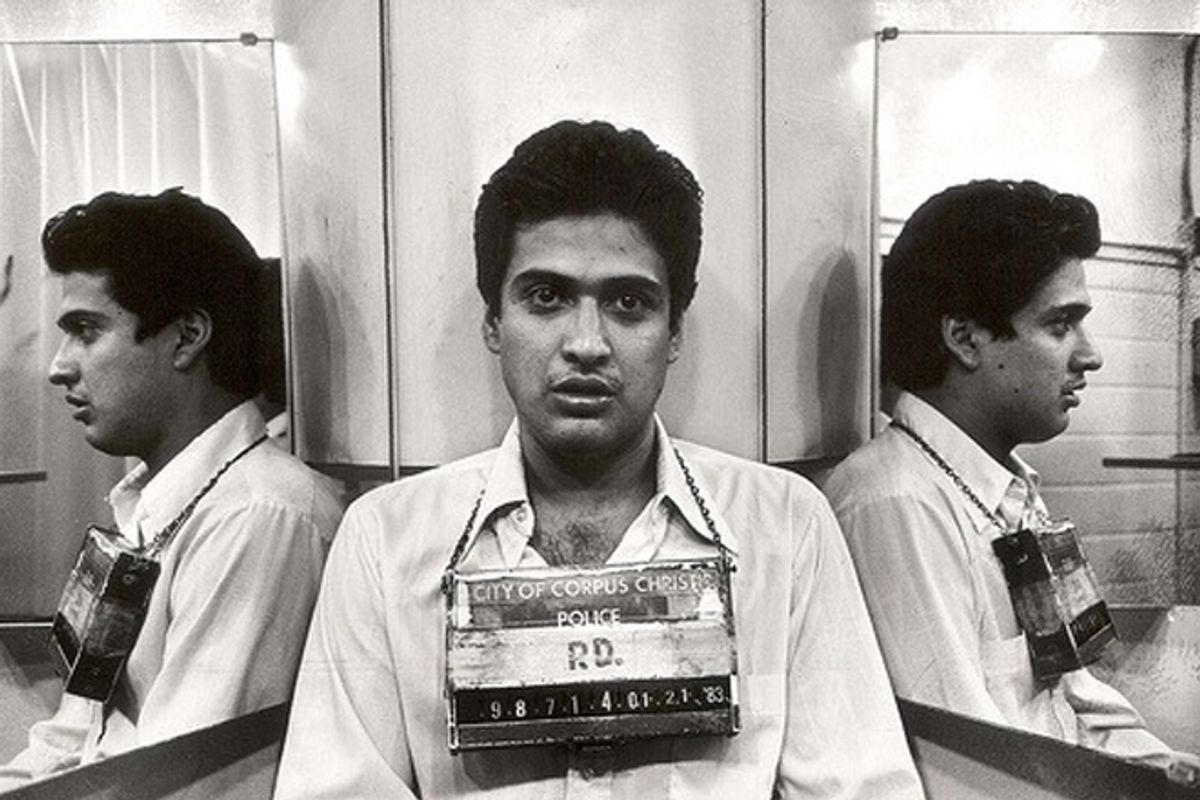 Death-penalty abolitionists long believed that the execution of an innocent person would turn the public against capital punishment. But that conviction has recently been shaken. First, there was Cameron Todd Willingham, who, after his 2004 execution in Texas, was found to have been likely innocent of killing his three small daughters. Nearly a decade later, Georgia executed Troy Davis despite widespread doubts about his guilt.

A new investigative report by the Columbia Human Rights Law Review reveals that Carlos DeLuna, who was executed by the state of Texas in 1989, was likely innocent as well. The full report, titled "Los Tocayos Carlos: An Anatomy of a Wrongful Execution," can be viewed at CHRLR’s newly launched interactive website where readers can view all of the evidence cited in the article.

DeLuna, a poor Latino man described as having the intelligence of a child, was convicted of murdering Wanda Lopez, a 24-year-old single mother who was stabbed to death with a folding knife in 1983 while working behind the cash register at a gas station in Corpus Christi, Texas.

Lopez called 911 when her killer entered the store, leaving behind a recording of the encounter. She is heard answering a series of yes or no questions asked by the dispatcher about the creepy customer with the knife in his pocket and then whispering that he’s “standing right here at the counter” and “can’t talk,” followed by “Okay. This? Eighty-five,” in response to the customer. After more questions from the dispatcher, Lopez is heard pleading for her life and the line cuts off.

The only evidence against DeLuna was the shoddy eyewitness testimony of Kevin Baker, a car salesman who came face to face with Lopez’s killer as he fled the scene. Although DeLuna partly resembled the description given by Baker, upon further investigation it seems that DeLuna and the man Baker described were not the same person. For example, Baker told police that the culprit had a full mustache and so much facial hair that he looked like “he hadn’t shaved in, you know, ten days, a couple weeks.”

When police found DeLuna, he was lying half naked, shoeless and shirtless, underneath a pickup truck with little more than a day or two of stubble and no mustache. DeLuna testified that he was at the nightclub across the street from the crime scene trying to find a ride home when the sound of police sirens freaked him out because he was on parole at the time. So he ran, losing his shirt when he jumped a fence.

According to the CHRLR report, two decades after the murder, Baker admitted to a detective that he was only 70 percent certain that the half-naked man he saw in the back of the police car (DeLuna) and the man he saw stab Lopez were the same. Even family and friends had a hard time telling the difference between pictures of DeLuna and pictures of Hernandez.

From the time he was arrested to his subsequent execution in 1989, DeLuna maintained his innocence, repeating over and over again to his lawyers, family and the media, “I didn’t do it, but I know who did." Nobody listened. At his trial DeLuna testified that “some other dude named Carlos” was the culprit, and still nobody listened.

DeLuna was referring to Carlos Hernandez, a Latino man whom the police were all too familiar with given his violent criminal history.

The night before his trial, DeLuna told his lawyer that an acquaintance had accompanied him to the nightclub the night of the murder. On the way there, DeLuna said the acquaintance stopped at the gas station to buy a pack of cigarettes for 85 cents, the same amount Lopez was heard saying on the 911 recording.

Like most people in the neighborhood, DeLuna was terrified of Hernandez, which is why it took him several months to identify him by name. Hector De Peña, DeLuna’s first state-appointed lawyer, recalls him saying, “I’m dead whether I’m out [of jail] or in if I identify him.”

Just weeks after Lopez was murdered, Eddie Garza, a Corpus Christi detective, heard from his vast network of informants that Carlos Hernandez was bragging in the streets that he got away with killing Wanda Lopez. At one point, he was suspected of fatally stabbing another woman.

Despite the evidence implicating Hernandez as the possible culprit, police and prosecutors never passed the information on to DeLuna’s lawyer. Instead, the prosecution argued in court that Carlos Hernandez was nothing more than a figment of DeLuna’s twisted imagination, an accusation that was upheld during his appeal.

DeLuna’s identification of Hernandez wasn't taken seriously until 16 years after his execution. In an in-depth investigation, the Chicago Tribune uncovered evidence showing Carlos Hernandez to be the likely killer. "Ending years of silence, Hernandez's relatives and friends recounted how the violent felon repeatedly bragged that DeLuna went to death row for a murder Hernandez committed," reported the Tribune. They didn't feel safe sharing their knowledge of Hernandez's crime until after he died of liver cirrhosis in 1999 while serving a prison sentence for assault with a knife.

Given the mishandling of the investigation, prosecutorial misconduct and an inadequate defense, the jury unanimously found DeLuna guilty and he was sentenced to death.

As DeLuna languished on death row, Hernandez managed to get arrested nine times, once for killing a woman and another time for stabbing a Hispanic woman nearly to death. Again, the police and district attorney failed to inform DeLuna’s lawyers and the judges overseeing his appeals. Meanwhile, the prosecution continued to argue that Carlos Hernandez did not exist outside of DeLuna’s mind.

Rev. Carroll Pickett, the death house chaplain who presided over nearly 95 executions, was struck by DeLuna’s claim of innocence until his very last breath. Pickett said that inmates would eventually confess before meeting their maker, which is why Pickett believes that DeLuna was indeed innocent. The chaplain became an advocate for the abolition of the death penalty as a result.

By chronicling the mistakes made by authorities at every stage of DeLuna’s case, the CHRLR report highlights the ease with which the criminal justice system can lead to wrongful conviction and, in capital cases, a deadly and irreversible outcome.

Cameron Todd Willingham, Troy Davis and Carlos DeLuna make up just a handful of people that have been executed despite serious doubts about their guilt, which raises the question: How many more people will be strapped to a gurney and injected with poison before the death penalty is abandoned?