Not dead yet: New data suggests the U.S. economy is shaking off spring doldrums 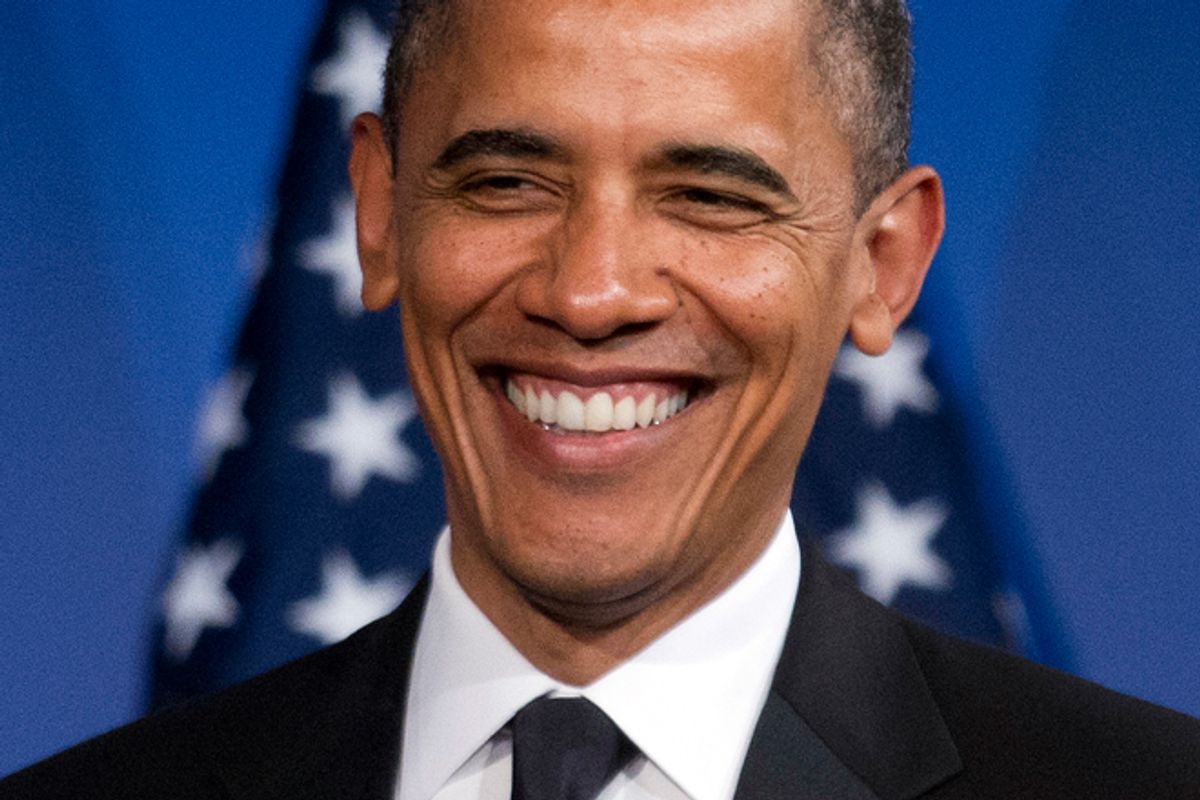 What a difference a couple of days of reasonably encouraging economic data makes! On Monday, I wrote that we would this week would tell us  a lot about the direction the U.S. economy was headed. The data are now in, and it's not too shabby. Wednesday, in particular, delivered strong readings on industrial activity and home construction that are swiftly making March's slowdown look like a blip, instead of a relentless slide back into recession. Combined with a drop in oil prices to a six month low, it is suddenly possible to construct a narrative about the economy that is far more encouraging than what seemed possible as recently as last week.

Does this mean it's time to pop champagne bottles? Of course not. All we can really say with authority, as the always circumspect Capital Spectator notes, is that it is more difficult today to make the case "that a new downturn has started based on a preponderance of smoking guns in real time" that it was yesterday.

It may also already be too late for new data to make an impact on the political narrative. At this point in the election cycle, we're getting pretty close to the stage where voter attitudes towards the economy have hardened firmly into place and won't change all that much, no matter what happens to housing starts or industrial production between now and November. But politics aside, slow growth is better than no growth, and improving trends are a lot more fun to track than the alternative. The U.S. economy is significantly stronger than it was a year ago, and as of today, pointed in the right direction.