The "Last Dance" singer passed away after a battle with cancer 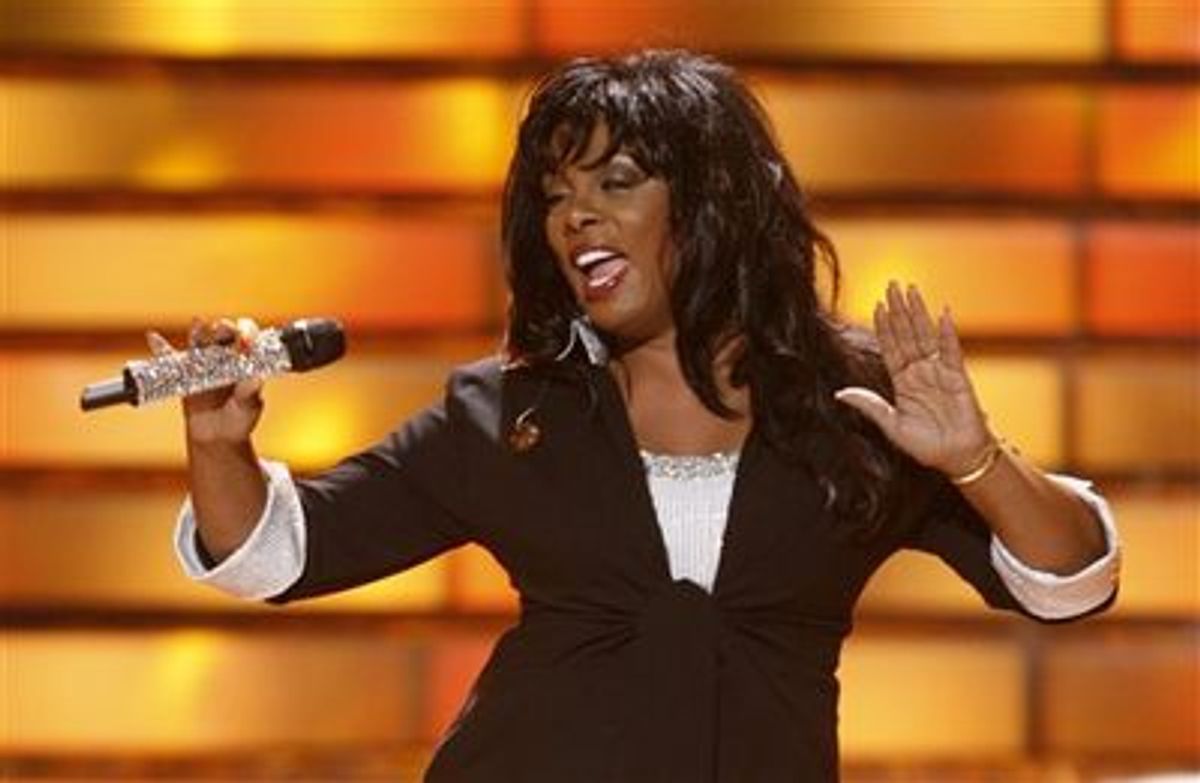 NEW YORK (AP) — Disco queen Donna Summer, whose pulsing anthems such as "Last Dance," ''Love to Love You Baby" and "Bad Girls" became the soundtrack for a glittery age of sex, drugs, dance and flashy clothes, has died. She was 63.

Her family released a statement Thursday saying Summer died and that they "are at peace celebrating her extraordinary life and her continue legacy."

Summer gained prominence during the disco era of the 1970s, and released a number of albums that have reach gold or platinum status, including the multiplatinum "Bad Girls" and "On the Radio, Volume I & II." Her No. 1 Billboard Hot 100 hits include "Hot Stuff" and "MacArthur Park."

Her sound was a mix of genres, and helped her earn Grammy Awards in the dance, rock, R&B and inspirational categories.

She released her last album, "Crayons," in 2008. She also performed on "American Idol" that year with its top female contestants.

From The Wires Music