For some, the continent's financial crisis is just another opportunity to make lots and lots of money 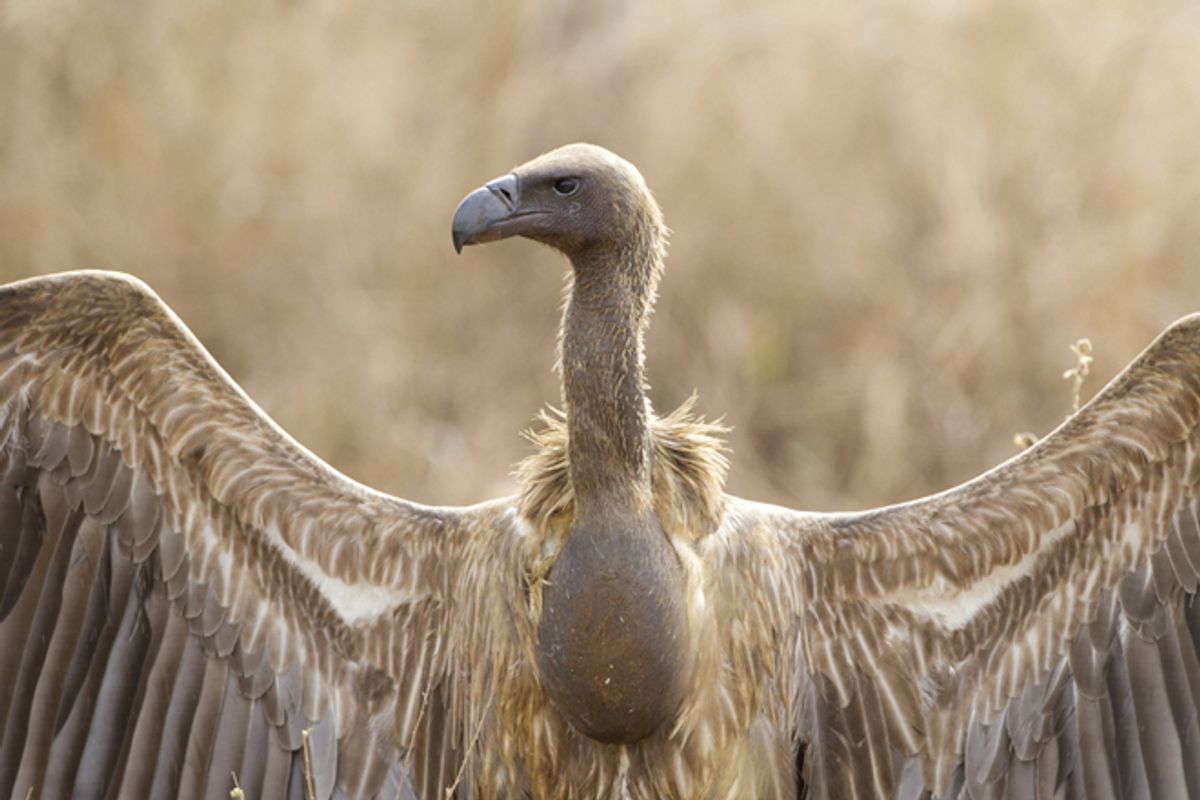 BOSTON — It's an axiom of modern capitalism, almost as certain as death and taxes: No matter how bad an economic crisis gets, someone is bound to get rich from it.

And this is nothing new.

Before the UK's 1994 Black Monday crash, financier-philanthropist George Soros, sensing central bankers with their heads in the sand, made billions shorting the pound sterling — essentially borrowing the currency, selling it, and later paying back his creditors when he could buy it cheaper. He successfully repeated this trick as Southeast Asia went into crisis in 1997.

Now, the euro zone increasingly appears to be in a terminal mess. Growth has stagnated. Debt is out of control. In vulnerable countries like Spain, interest rates are veering toward usury. Governments are bailing out banks. And Greece has imploded, both politically and economically; this week, citizens have been emptying their bank accounts, always a grim sign that economic Armageddon looms.

It’s time for the average person to worry yet again about his job or her disintegrating retirement account. But for the crafty and courageous, opportunity beckons.

So, what investments are they salivating over?

One obvious option would be to shop for cheap stocks on European exchanges. This "value" approach is a time-honored strategy. It’s used by moguls such as Warren Buffet, who advised in the bleakest days of the 2008 mortgage meltdown: “Be fearful when others are greedy, and be greedy when others are fearful.”

Anyone who took Buffet’s advice and bought US stocks at the nadir of the financial crisis could have nearly doubled their money by now. Bargain hunting is particularly tempting for individual investors, who could shift 401K allocations into mutual funds or exchange traded funds (ETFs) with, say, exposure to Spain or Portugal, whose markets are trading at lows not reached in years.

But it's not yet time to pursue this strategy, insists David Twibell, president of Denver-based Custom Portfolio Group. "Europe is a slow-motion train wreck ... stuck with an unsustainable fiscal mess," he says. "There’s often a fine line between courage and stupidity, and I would say investing in Europe right now comes dangerously close to the latter." One critical risk factor: If the euro zone does indeed break apart, you may end up holding investments in national currencies that could plummet in relation to the dollar, wiping out any gains from stock appreciation.

Still, Twibell sees opportunity on the horizon. "There will be a time to bottom fish in Europe," he says. "The advantage Europe will have in the next few years is that many of its problems will have been resolved at about the same time Japan and the US are starting to feel the repercussions of their excessive borrowing. When that time rolls around, European stocks and bonds will both look very attractive."

If it’s unwise to cast your lot with Europe at the moment, what about betting against it? That’s an idea that appears to be gaining popularity among “sophisticated” traders, who have begun banking on the currency’s decline.

This is a growing trend. On balance, the “smart money” wagered that the euro would fall in late 2011, but had pulled back from that approach in 2012, says Michael Arold, a model manager for Covestor, an online asset management company.

In recent days, with Greece and Spain floundering and voters across Europe rejecting Germany’s austerity prescription, “Large traders have increased their net short positions again,” says Arold. “Downside momentum is strong,” he adds; “If someone wants to short the euro, he should do so when the smart money starts to get short, not at the end of this process.” It may, in fact, already be too late.

Of course, speculating against the world's second biggest economy is risky. Economists point out that Europe still has options for addressing the crisis, which could interfere with crisis-oriented strategies. And leaders have compelling reasons to put out the fiscal conflagration. The economy of paymaster Germany, for example, has greatly profited from the bloc. Meanwhile for Greece, a return to the drachma could reap mass bankruptcies, decimate the financial system and plunge the economy into even greater straits, at least in the near term. Moreover, as some experts point out, the dark historical events that eventually led to Europe’s unity still haunt the continent, giving it strong reasons to take action.

Fordham University economist Laura Gonzalez cautions investors to be “wary of speculators that are betting too heavily against the euro anticipating the end of the currency because the EU is not breaking apart any time soon.”

By Gonzalez’s estimate, Europe needs a Marshall Plan to promote growth, along with a two year grace period allowing governments to get their deficits under control. Additionally, a devaluation of the euro so that it’s at par with the dollar would help boost exports and "give the Euro zone a little more oxygen to recover." The currency bloc, she says, will most likely “come out of this troubling period stronger, more realistic, diverse and dynamic.”

On the other hand, whether Europe can manage its colossal challenges depends on its policymakers — a group that has often failed to demonstrate the kind of vision, decisiveness and creativity demanded of effective leadership.

In other words, whatever the outcome, for the moment the only certainty in Europe will be uncertainty. Markets will swing wildly. The euro and sovereign interest rates will rise and fall.

In this caprice lies yet another opportunity to cash in, says Andrew Karolyi, a finance professor at Cornell University’s Johnson Graduate School of Management.

Karolyi explains that hedge funds (and others) are exploiting market swings using a strategy called a “leveraged volatility play.” The idea is simple: In advance of an event that is likely to have a dramatic impact — such as the Greek elections, an EU economic summit, or perhaps Ireland’s late May referendum on Europe’s new austerity pact — an investor places bets that profit from significant swings, regardless of whether the movements are positive or negative.

Investors generally accomplish this using options: contracts that allow you to buy or sell an asset (like euros) in the future, at an agreed upon price.

For example, if the euro were trading around $1.30 (where it was before the May 6 Greek elections), you would purchase options granting you the right, say, to sell euros if the exchange rate falls below $1.29 or buy them if the rate rises above $1.31 — wagering that the political outcome would drive either substantial gains or losses. The contracts can be bought for relatively modest premiums, and can be leveraged by borrowing on margin.

If the euro swings outside the window defined by the options, the investor pockets the difference between the strike price of the option and the value of the asset.

Incidentally, currency options are readily available to individual investors, through brokers. For anyone so convinced of euro-chaos as to pursue this strategy: One benefit of the leveraged volatility play is that the risk of loss, in the event that asset prices don’t swing as much as expected, is limited to the premiums paid for the options.

Since the euro has slid to nearly $1.25 since the elections, investors deploying this strategy have profited handsomely.

Of course, we should point out that past performance is no guarantee of future results. And even if it were, that would not be reason to gamble the family nest egg without exercising extreme caution. After all, while eye-popping profits make for good headlines, high-flying financiers also often suffer breathtaking losses: Soros, for one, lost $2 billion in the 1998 Russian debt crisis, $700 million in the tech bubble, and $300 million in the 1987 US equities crash.

But he can afford it. Can you?