TED: Even more elitist than we thought 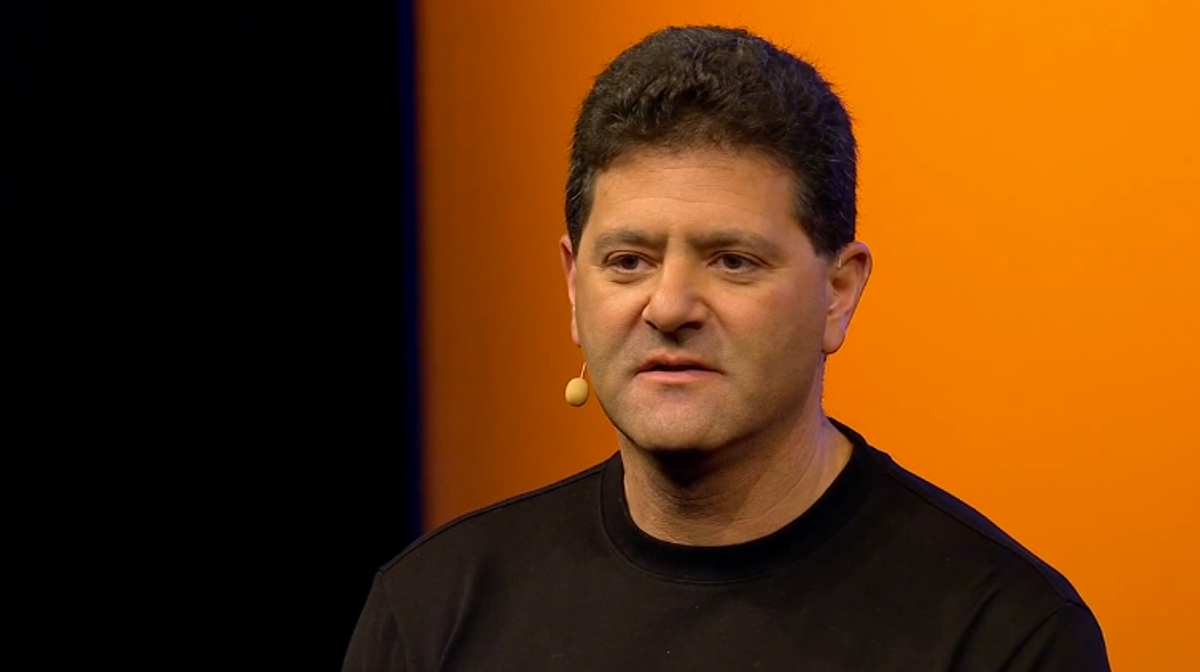 We've long heard complaints that TED is elitist. The annual conference in California costs $7,500 to attend and is nearly impossible to get into, even for those who can afford the price tag; it is widely considered to be "unofficially invite-only."

Still, you'd be hard pressed to find someone who hasn't gone down a TED video rabbit hole at least once. Snobby as they may be, those TED folks sure know how to pull together some fascinating speakers and share their talks online in a compelling way. There are some questionable TED talks in the archives, sure, but most of them are solid, and some are great (for example, the scientist who studied her own stroke).

So it is disappointing, if not terribly surprising, to hear that TED organizers originally chose not to share online what sounds like an important talk on income inequality, after initially expressing enthusiasm for the talk. The National Journal had the story:

TED organizers invited a multimillionaire Seattle venture capitalist named Nick Hanauer – the first nonfamily investor in Amazon.com – to give a speech on March 1 at their TED University conference. Inequality was the topic – specifically, Hanauer’s contention that the middle class, and not wealthy innovators like himself, are America’s true “job creators”....

TED officials told Hanauer initially they were eager to distribute it. “I want to put this talk out into the world!” one of them wrote him in an e-mail in late April.

TED curator Chris Anderson initially called the piece "one of the most politically controversial talks we've ever run" and said "we need to be really careful" when it gets posted online, but he made it sound as if it was still a matter of when, not if. But soon, TED's tune had changed:

In early May Anderson followed up with Hanauer to inform him he’d decided not to post his talk.

National Journal e-mailed Anderson to request an interview about what made a talk on inequality more politically controversial than, for example, contraception or climate change. Anderson, who is traveling abroad, responded with an e-mail statement that appeared to swipe at the popularity of Hanauer’s speech.

"Many of the talks given at the conference or at TED-U are not released,” Anderson wrote. “We only release one a day on TED.com and there's a backlog of amazing talks from all over the world. We do not comment publicly on reasons to release or not release [a] talk. It's unfair on the speakers concerned. But we have a general policy to avoid talks that are overtly partisan, and to avoid talks that have received mediocre audience ratings."

As the Journal points out, Anderson's argument that the talk is too "controversial" or "political" seems pretty bunk, given that TED has promoted plenty of controversial and political talks in the past. And if there was ever a time to promote a talk about income inequality, it seems like it would be now, what with the recent surge in conversations about the 1 percent vs. the 99 percent. Anderson's comments make one wonder if he was more concerned about offending his rich donors than anything else.

Later comments by Anderson seem to confirm that suspicion. Anderson wrote Hanauer another letter on May 7, saying he had re-watched Hanauer's talk but still was not interested in posting it online. The long and detailed email, printed in full by the Journal, takes issue with several elements of the talk, including the line "hiring more people is a course of last resort, done if and only if rising consumer demand requires it." "I think a lot of business managers and entrepreneurs would feel insulted by that statement as given," Anderson wrote.

Anderson continued, "Nick, I personally share your disgust at the growth in inequality in the US, and would love to have found a way to give people a clearer mindset on the issue, without stoking a tedious partisan rehash of all the arguments we hear every day in the mainstream media."

To make matters more perplexing, Raw Story's Stephen C. Webster dug up a TED talk on income inequality that was given by Richard Wilkinson last summer (pre-Occupy movement) and posted online in the fall. Why was that talk okay, but not Hanauer's?

Blogger Ryan Louis Cooper hypothesizes that it's all about tone; even though Winkinson's talk was far more radical in its content, it was more palatable to wealthy TED-attending types than Hanauer's talk. Cooper cites the following passage from Hanauer's talk (which you can at last read online here):

Significant privileges have come to capitalists like me for being perceived as "job creators" at the center of the economic universe, and the language and metaphors we use to defend the fairness of the current social and economic arrangements is telling. For instance, it is a small step from "job creator" to "The Creator". We did not accidentally choose this language. It is only honest to admit that calling oneself a "job creator" is both an assertion about how economics works and the a claim on status and privileges.

The extraordinary differential between a 15% tax rate on capital gains, dividends, and carried interest for capitalists, and the 35% top marginal rate on work for ordinary Americans is a privilege that is hard to justify without just a touch of deification.

"He's not just talking about inequality, he's saying that the title of 'job creator' is undeserved. He's being blunt, and rude," Cooper writes. As for Wilkinson's talk, "it's rather remarkable how this kind of thing goes over fine with the rich job-creatin' TED attendees, while a more moderate but less polite version gets censored. It's almost like they're sitting in their seats, blissfully unaware of what the speaker is actually talking about, but feeling good about being part of a hip, trendy, high-status event."

On Thursday, Anderson responded to the mounting criticism and accusations of censorship on his blog. Here's his account of what happened:

We discussed internally and ultimately told the speaker we did not plan to post. He did not react well. He had hired a PR firm to promote the talk to MoveOn and others, and the PR firm warned us that unless we posted he would go to the press and accuse us of censoring him. We again declined and this time I wrote him and tried gently to explain in detail why I thought his talk was flawed.

So he forwarded portions of the private emails to a reporter and the National Journal duly bit on the story. And it was picked up by various other outlets.

It's still curious how TED's stance on the talk went from "The world must see this!" to "We'll get to it later..." to "Actually it's too partisan" to "It might upset businessmen."

Anderson also posted the video of Hanauer's talk on YouTube. Watch it for yourself: