Would you buy a Chinese car?

Car-makers like Geely, Chery and Great Wall try to capture a more global market -- and overcome their reputations 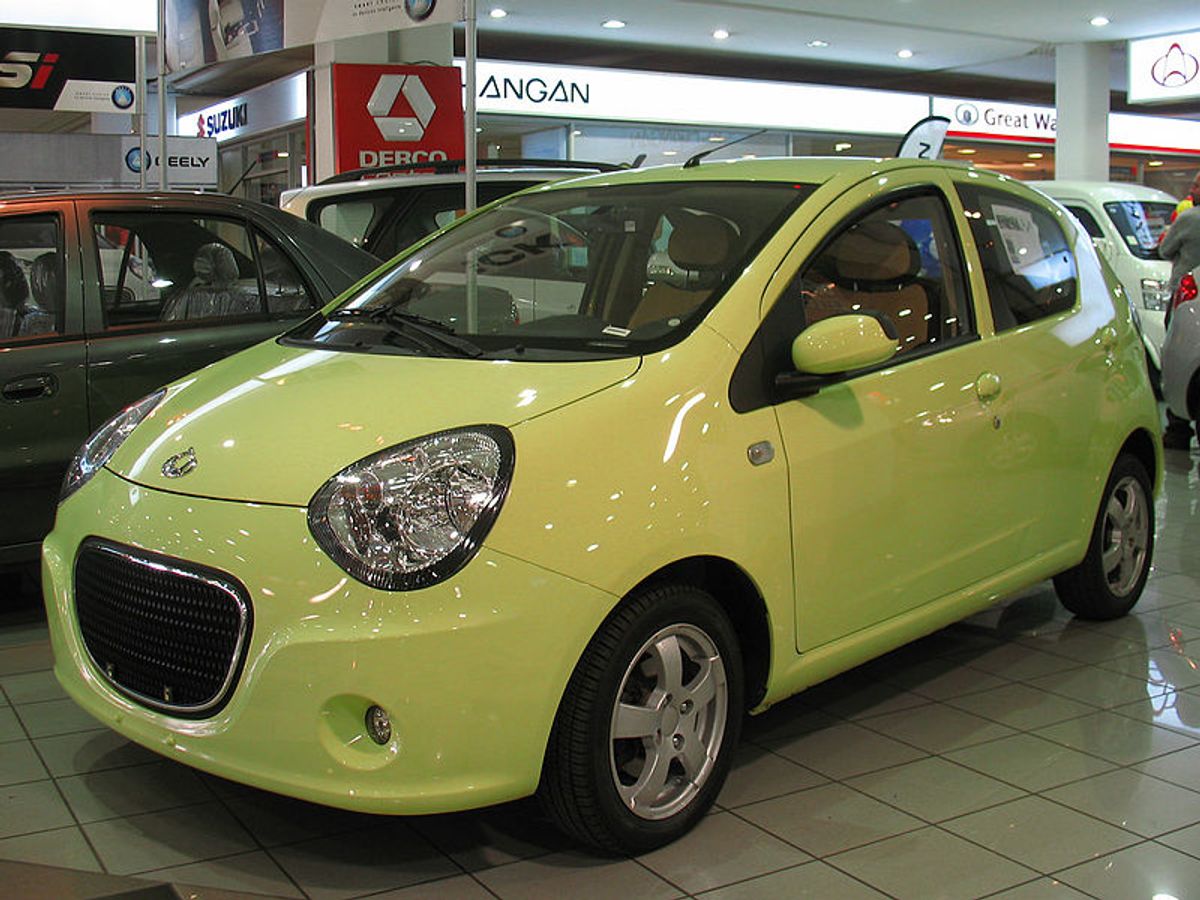 JOHANNESBURG, South Africa — The Geely LC is a classic Chinese car: cheap and cheerful, with a design said to have been inspired by a happy panda.

A South African car reviewer recently showered it with relative praise. “Cheap and not at all nasty,” said the headline. The reviewer noted the usual reputation of Chinese cars in Africa: “rubbish” quality, “appalling” design and a disturbing smell of glue.

Chinese automakers must overcome this credibility problem as they ramp up exports and build new assembly plants in Africa, in an attempt to maintain growth despite sluggish car sales back home.

While China’s auto industry is the world’s biggest, new vehicle sales in the Middle Kingdom have slumped due to the country’s cooling economy, and manufacturers are making a push overseas, according to a 2012 report by the international consultants KPMG.

Africa, along with Latin America and Southeast Asia, are seen as key markets with long-term growth potential.

Companies like Geely, Chery and Great Wall are betting that their low-cost cars will be a hit with a growing class of African consumers in countries including Kenya, South Africa, Nigeria and Ethiopia. In the last year there has been a rash of announcements about new African assembly plants for Chinese cars and trucks, as manufacturers look for ways to keep prices low.

The assembly plant will keep Foton prices low because it means the company will avoid paying a 25 percent duty on fully built imported units.

In South Africa, China’s First Automobile Works (FAW) is investing $25 million to build a light truck and passenger car plant in an industrial development zone near the southern coastal city of Port Elizabeth. Construction began in February on the plant, which is jointly financed by the China-Africa Development Fund.

New vehicle sales in China slowed to a growth rate of just 2.5 percent in 2011, after hitting growth rates above 30 percent in the two previous years, due to factors including the removal of government incentives and limits on new car purchases.

Exports, on the other hand, soared by nearly 50 percent to a record 849,900 vehicles in 2011, according to the China Chamber of Commerce for the Import and Export of Machinery and Electronic Products.

The global appeal of Chinese cars is the rock-bottom price — ranging between $6,000 and $15,000. But a reputation for poor quality remains a major sticking point.

Early shipments of cars were beset by problems: cooling components in engines didn’t work in the hot African climate, and strips of rubber trim fell off car bodies after being exposed to salty air during the journey across the ocean.

“A client took some pictures and sent them to Gonow, asking if the company was selling them used cars,” said the report, which noted that the automaker has grown stronger from its experiences in Africa.

Andrew Thomson, co-head of automotive for KPMG China, said that in a recent global survey of auto executives, a “striking” 74 percent said that excellence in customer service is the key to successful car retailing, adding: “This is an area where there is some room for development in China."