She didn't have any experience, but that didn't keep a laid-off union worker from the job of a lifetime 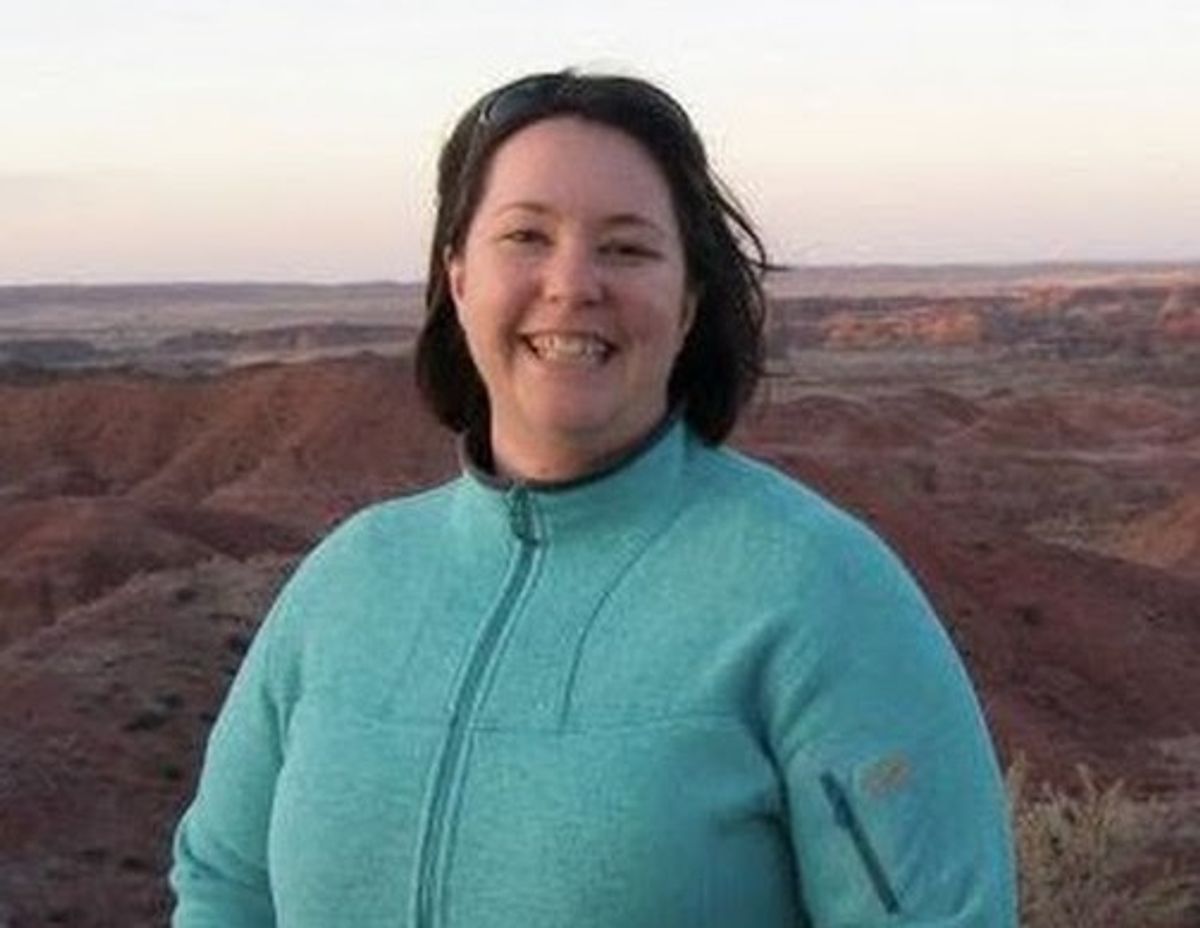 To celebrate what would have been the 100th birthday of oral historian Studs Terkel,  the radio show “The Story” is running a series devoted to his work and his influence. (Read an interview with Terkel here.) As part of the series, host Dick Gordon conducts new interviews with people working today, like ferry boat captain Jenny Brown, who was laid off from her job and found an adventure she could not have imagined. A segment of her interview is below. You can listen to the entire interview here.

We were really starting to feel the crunch. I think two years prior to me being laid off we had to cut our hours back and so everybody worked and got paid for 90 percent instead of 100 percent of the time. So everybody had one day unpaid every two weeks. And so that was the first big sign that things were getting bad. And then it just continued to spiral until we couldn't keep as many people on. And I was the low man on the totem pole. I was the assistant planner, which is the lowest step, and also I was the most recent one hired so I had the least seniority. I knew about almost six months before I was actually going to be laid off, they'd already told me that it was me.

So I got the word that I was going to be laid off and one of the women in my department, she's the analyst, she had been working on a special project with some of the head supervisors. She wrote a grant to get this old-fashioned river ferry replaced thanks to the stimulus fund. And the boat was about to come online and she, first she just turned to me really casually and humorously and said, Well you know, go work down on the ferry. And I thought, I really could. I could do that. And there's a lot of benefits to doing that. I would continue to work for the county, so I'd keep my seniority and all of my benefits, which are excellent.

But wait a second. Do you have any experience with boats?

No, none! My dad has an outboard motor little tiny thing, but I've only been on it a couple times. I've canoed and kayaked occasionally. But I'm not a boat person. I barely hike, I like to go camping, but I bring along everything and the kitchen sink if I do.

So what part of you thought that you could work down on the ferry?

It seemed very idyllic. It seemed like a very pretty place to work. It seemed very peaceful. Without thinking it through I just thought, this might not be terrible. This could possibly be something I could do. And also just looking at the other available jobs in the county, which were road crew. Which means building roads and repairing them. This also seemed like the least physical and in some ways the easiest. So I sort of just went with it.

And that's what happened? When you were laid off you had your choice of available openings in the county?

No prior experience required?

Oh none! I mean how could you have prior experience operating a river ferry? There's not a lot of opportunities to gain experience.

So what happened? Did you just go down there one day or did you have to take courses?

I had to interview for the job, which was very simple. And they basically said OK we're hiring you and my very first day when I showed up and instead of going upstairs to the office and sit with co-workers and do my regular job, I went over to a different building and found the boss over there. And on the first day, let's see, I got all these weird supplies. I got about nine keys to various things, I got a hardhat, which terrified me, safety goggles, a bright orange reflective vest, you know, three different types of pairs of gloves. By 10 o'clock the first morning I'm already going, Oh my goodness what am I getting myself in for here?

This is not Kansas anymore, right?

Yeah, exactly! And then that same day, the crew leader basically said, OK, let's go up to the boat. And I thought, Oh god already? So we drive up to -- there's two ferries in the county. The Wheatland ferry and the Buena Vista. And when I started, the Buena Vista hadn't opened yet with the new boat. So he drove me up to the Wheatland ferry and basically said all right, start working, they're gonna train you. And he drove off and came and picked me up like six hours later. It was terrifying.

I need a picture here. Some of the ferries that some of the people who are listening to us will be thinking of these monster 200-car ferries with two diesel engines and big propellers. What exactly were you in charge of?

But at the same time, the second you put your hand on the throttles and you realize, I'm driving this, you realize, this is a humongous piece of machinery and they're letting someone with no prior boating experience, no experience with anything, drive this.

How do you land them without all that marine experience?

It takes a lot of practice. The landings are the hardest part. When you're in the middle of the river you just push the throttles forward and sit back until you're close to shore.

You don't have to steer it any?

No, so you're going parallel across the river, and there is a cable that runs underwater that's connected to both shores and then connected to the boat. So that keeps you from going too far downstream. And then the upstream side there's cables that connect from the boat, up high there's power lines and then a very strong cable. The boat's connected up in the air about 40 feet up for the Buena Vista, to the power lines and the cables above, and then I'm also connected under the water. So even if I tried, I couldn't just suddenly go downstream. So you really can when you're going across just put the throttles in motion and then sit back. Because when you're in the middle of the river, no matter how bad the current is the boat will just go along with where the cables are guiding it.

What's involved in landing it?

It's like learning a language. You have to learn to read the river and read the boat and read how the boat is moving with the current and where you think it's going to go. Pretty soon you just know it's going to curve this way when you get to the landing ramp. But you bring the two throttles back to neutral and put it in reverse and play with them. So there's an upstream motor and a downstream. So you have propellers on either side. So with the throttles you can thrust forward and back and turn the angle of the boat at the same time slowing it down. The hardest part to learn is how to land and you just angle it in for a good landing.

But you're the only operator there, right?

Yes, once I got my training and I had my license, I'm the only one there so if I screw up it's my fault, I better fix it.

Dick Gordon is the host of the APM radio show “The Story.” He was a foreign correspondent and regular fill-in host for the Canadian Broadcasting Corporation's national radio program, “This Morning.” He is also the former host of “The Connection.”

Life Stories Salon On The Story