Auction claims to be selling vial of Reagan blood 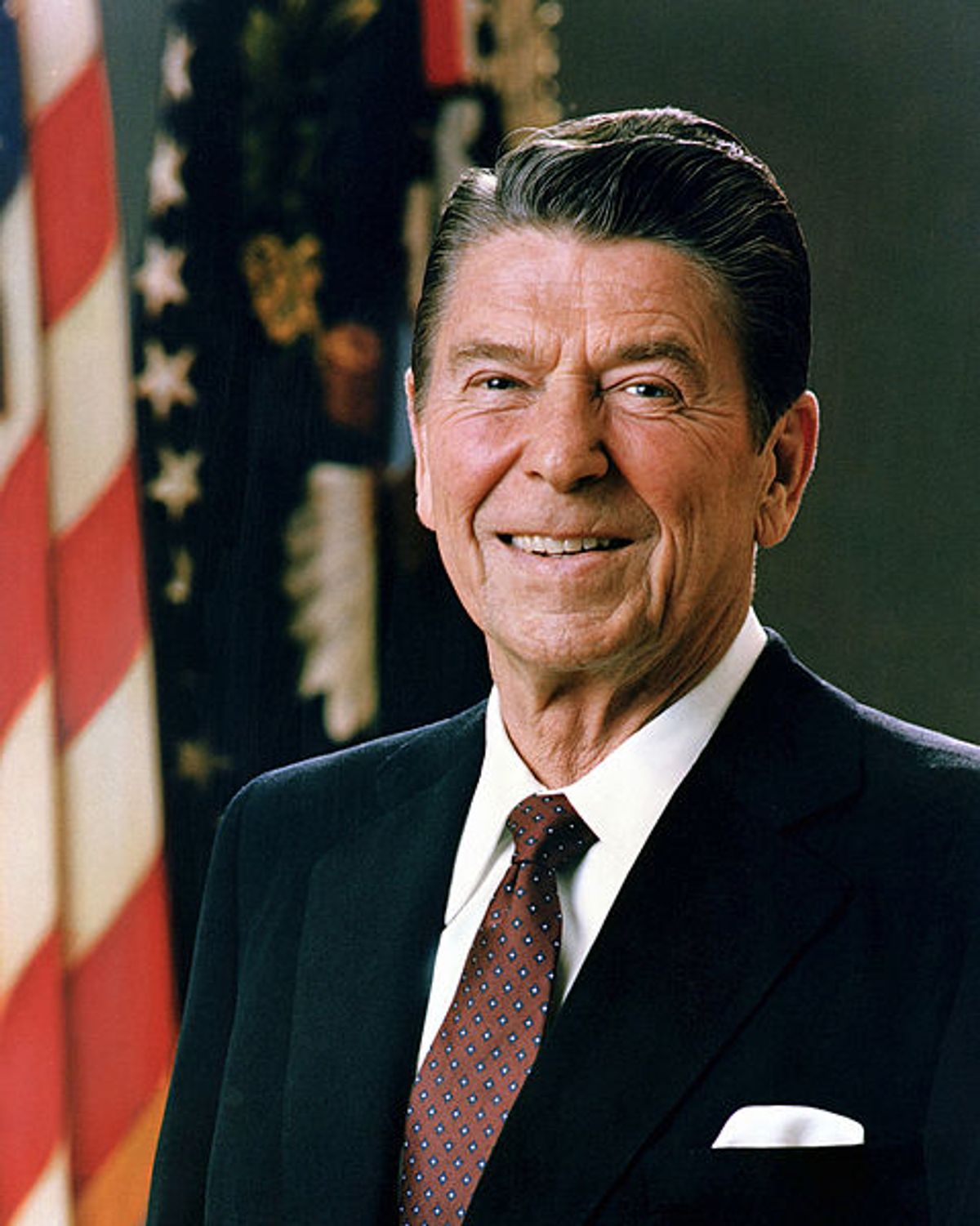 LONDON (AP) — A Channel Islands online auction house has angered Ronald Reagan's foundation by claiming to offer a vial that once contained his blood.

The PFCAuctions house says the vial contains some of Reagan's dried blood residue. The auctioneers say it was used by the laboratory that tested Reagan's blood when he was hospitalized after a 1981 assassination attempt in Washington.

Officials at the Ronald Reagan Foundation in California have told BBC News that the sale is despicable.

Auction house spokeswoman Kylie Whitehead told The Associated Press that the blood is being sold by a man whose late mother took it from the laboratory with permission weeks after the tests were made.

Reagan required emergency surgery after he was shot by John Hinckley Jr. outside the Washington Hilton Hotel.

From The Wires Ronald Reagan