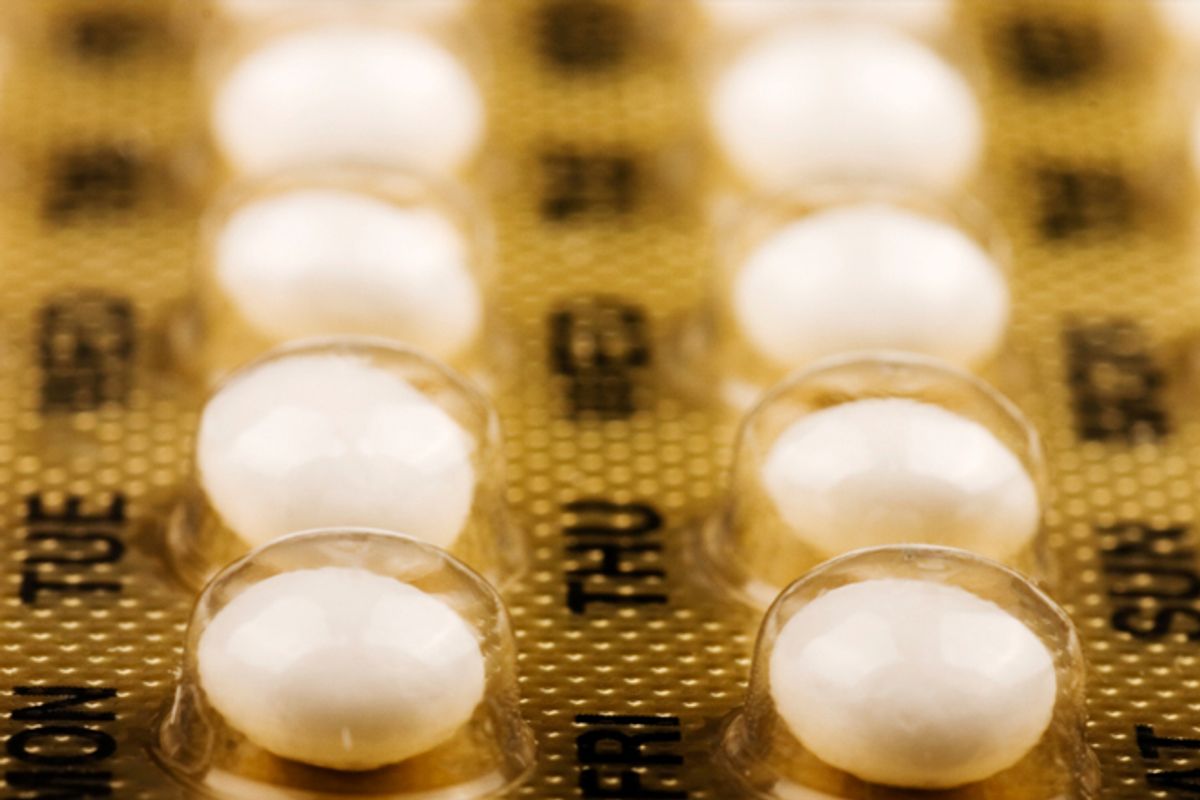 Growing public support for gay rights, including gay marriage, is the latest example of the moral liberalism that has transformed advanced industrial societies in the last few generations. The social traditionalists who claimed to be a “moral majority” in the United States in the 1980s are acting like an embattled, declining minority in the second decade of the 21st century. A few years ago the conservative activist Paul Weyrich declared that the right had lost “the culture war” and called on social conservatives to withdraw from mainstream society into their own traditionalist enclaves.

Many paranoid social conservatives blame the triumph of moral liberalism on a conspiracy of sinister secular humanists, using the media and the public schools to indoctrinate their children and grandchildren in a godless morality. But the truth is that social conservatism has been undermined by technological progress, which has increased the opportunities for freedom in matters of sex and censorship while raising the costs of enforcing traditional norms.

The pill did more to undermine traditional sexual morality than an imaginary secular humanist conspiracy could have done. Advances in contraception, far more than liberalization of abortion laws, not only reduced the costs of premarital sex but allowed married couples greater opportunities to plan their fertility. One result has been below-replacement fertility for most natives of advanced industrial societies, as a result of choice rather than coercion. Given the opportunity, most Americans, like most people in other advanced industrial nations, prefer fewer or no children to the large families of yesteryear. Participation in the modern workforce by the majority of mothers as well as unmarried women would have been impossible, if not for the pill.

By turning parenthood into a choice, rather than the nearly inevitable result of sex within marriage, the pill turned marriage into a relationship between two adults, with or without children, rather than a child-centered institution. This redefinition of marriage, along with social acceptance of growing numbers of heterosexuals who never marry or cohabit without marriage, inevitably undermined opposition to toleration or approval of gay and lesbian unions. Once most Americans stopped listening to priests, preachers and rabbis who seek to prescribe what married couples do in bed, it was only a matter of time before they stopped paying attention to clerical rules about what anyone does in bed.

In addition to the pill, the automobile is another technology associated with sexual liberation. In the premodern village or urban tenement neighborhood or sex-segregated campus, people were under the constant surveillance of family and neighbors. After World War II, access by young people to cars gave rise to institutions like road trips, “parking” in farmers’ fields and the one-hour hotel stay. And automobile-based suburbanization has enabled moral liberalism by creating communities in which people know few if any of their neighbors. Few progressives who long for a return of pedestrian villages want a revival of village surveillance and moral conformity.

If contraceptive technology has already let the horse of moral liberalism out of the barn of traditionalism, communications technology has burned down the barn. As recently as the 1970s and 1980s, Protestant and Catholic pressure groups were able to impose wide-ranging censorship on American television and radio and schools and public libraries. The church lady who insisted on the removal of “dirty books” from the library and organized boycotts of television shows and movies was a powerful figure in American life. Now pornography and graphic scenes of violence can be downloaded on a PC or a phone. Censorship was easy when there were choke points like TV and radio networks and the U.S. Postal Service. But technology has radically altered the cost-benefit calculation. Re-creating something like the older regime of media censorship would require not only North Korean or Iranian-style repression but also a vice squad with a bigger budget than the Pentagon.

The replacement of centralized, heavily censored broadcast media by a seemingly infinite number of channels has enabled far greater realism in cinema and television. Even before the Internet, subscription-only cable television was making possible uses of profanity and sexual explicitness that would never have been tolerated in broadcast television. Older generations may be shocked by graphic language, violence and sex, but it seems unlikely that we will return to the kind of bowdlerized entertainment in which characters said “frigging” and “darn,” in which characters in TV shows and movies did not bleed when shot or cut by swords, and in which the camera discreetly swiveled to the fireplace during romantic encounters.

Premodern societies, including the United States in recent memory, were based on a kind of Orwellian doublethink. There was the real world, populated by people who had premarital and extramarital sex, used contraceptives inside and outside marriage and had abortions, had children out of wedlock, patronized prostitutes and looked at pornography. And there was a fictitious world of literature and cinema and public discourse in which these aspects of life could not be mentioned, or could only be hinted at darkly. Much illicit behavior was tolerated, but occasionally and arbitrarily individuals who were caught were singled out and sacrificed, to maintain appearances. The cultural revolution of recent decades does not mean Americans are less moral than they were in the ages of speak-easies and corner bordellos and vaudeville strip shows. They are just less hypocritical.

Paul Weyrich was right about the culture war. Social conservatives are fighting a losing battle — not against a global secular humanist conspiracy, but against the social consequences of the pill, the automobile and the Internet. Short of reversing the industrial revolution, emptying the cities and restoring agrarian society, after the manner  of Pol Pot’s communists in Cambodia in the 1970s, the best hope for social conservatives is to retreat to minority enclaves like those of the Amish. On self-created reservations they can raise their children as they see fit, segregated from mainstream culture and visited, perhaps, by morally liberal tourists nostalgic for an older, simpler way of life. And if their fertility is higher than that of the morally liberal majority, they can hope to take over America by strength of numbers — in 500 or a thousand years.