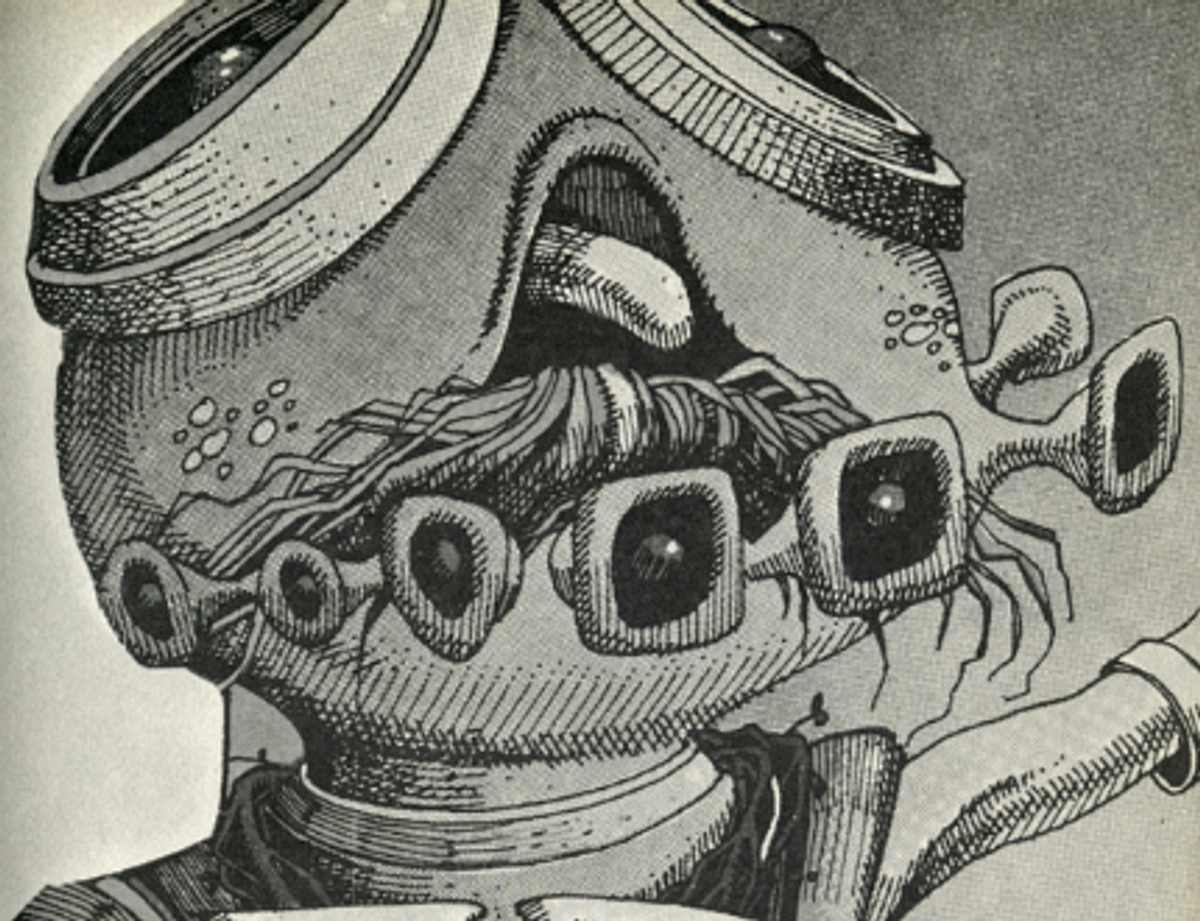 "When did music become so important?" That's Don Draper from last week's "Mad Men," set in 1966. Later in the episode he turns off "Tomorrow Never Knows," from the Beatles album "Revolver," and walks out of the room.

There's something happening here, but you don't know what it is — do you, Mr. Draper? One year later, Rolling Stone magazine will make its debut, followed soon by "Rock and Other Four Letter Words."

"Rock," a 250-plus-page Bantam paperback, was published in January 1968 and subtitled "Music of the Electric Generation." It was one of the first books of its kind, chronicling a cultural revolution that was still in the midst of its own creation. Crammed with black-and-white portraits of bands and musicians, it's part oral history, part visual LSD trip. One of its fold-out spreads has an intricate, circuitlike diagram that connects over a hundred names, from the Butterfield Blues Band, the Beach Boys, and the Byrds to Busby Berkeley, Brubeck and Bach.

The editor-designer was a writer named J Marks. The photographer for most of the images was Linda Eastman, who went on to work for Rolling Stone and — oh, yes — marry Paul McCartney.

By the sheer force of its graphic presentation, "Rock and Other Four Letter Words" conveys the mid-1960s music scene's spirit, vitality and relevance.