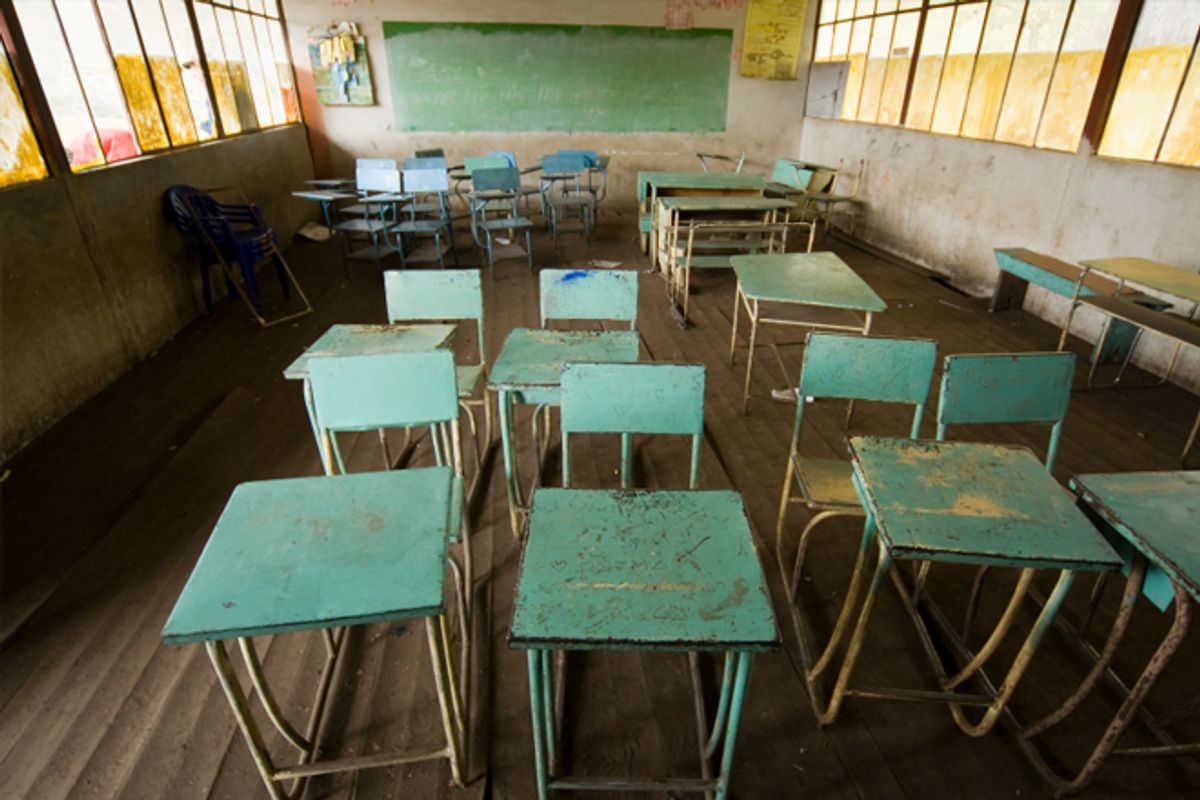 There are many theories about why Mitt Romney is embracing Donald Trump, especially after Trump reaffirmed his conviction to CNN this afternoon that President Obama was not born in the United States. But what do the real birthers think of the sudden, renewed attention? We spoke to some of the theory’s top advocates to find out.

Joseph Farah, the publisher of the conservative news outfit WorldNetDaily, which devotes the vast majority of its time to advancing new grist for the birth certificate mill, agrees. Farah sees the campaign’s use of Trump as a subtle way to appease what he sees as a surprisingly large voting bloc who still have doubts about Obama’s birth, all without making the candidate actually say it himself.

“Trump, whether he’s out there publicly talking about eligibility or not during the campaign, because of what he’s previously said and done on the subject, has already won the hearts and minds of people out there who are suspicious about this, so they associate Trump with suspicions about Obama’s story,” Farah told Salon.

“So that will help Romney solidify a base that he desperately needs to carry overwhelmingly, and Romney doesn’t need to say anything,” he said. In a sense, they’re “doing each others’ bidding” -- Romney gets to associate with the issue while Trump gets to be Trump.

Farah said as many as 50 percent of Americans have doubts about Obama’s story, while Taitz pointed to a dubious online poll which found that 99 percent of Tea Party supporters do not believe that Obama was born in Hawaii.

Though a recent YouGov poll found the number of doubters to be about 25 percent, Farah may have a point about Romney’s need to appeal to skeptical arch-conservatives who really hate Obama. Sen. John McCain (R-AZ) strongly repudiated the birthers in 2008, but as Trump himself tweeted today, “@BarackObama is practically begging @MittRomney to disavow the place of birth movement, he is afraid of it and for good reason. He keeps using @SenJohnMcCain as an example, however, @SenJohnMcCain lost the election. Don’t let it happen again.”

Still, Trump may not be an ideal advocate for the cause, Farah acknowledged, saying his characteristically flamboyant and self-centered approach to pursuing the issue is not always the most informed. “Does Donald Trump know all that stuff? I don’t know,” he said.

Though neither said they’ve been contacted by the Romney campaign, Taitz said she has been invited to two Romney fundraisers by their hosts, including one who was a Bush-era ambassador to Spain.

Meanwhile, Taitz called on Romney to release his birth certificate as well (he has not, so far), and she has said both vice presidential candidates should, too. “We have to be consistent,” she explained.