Oscar-nominated directors are seeking help to release their new film independently. Check out this exclusive clip 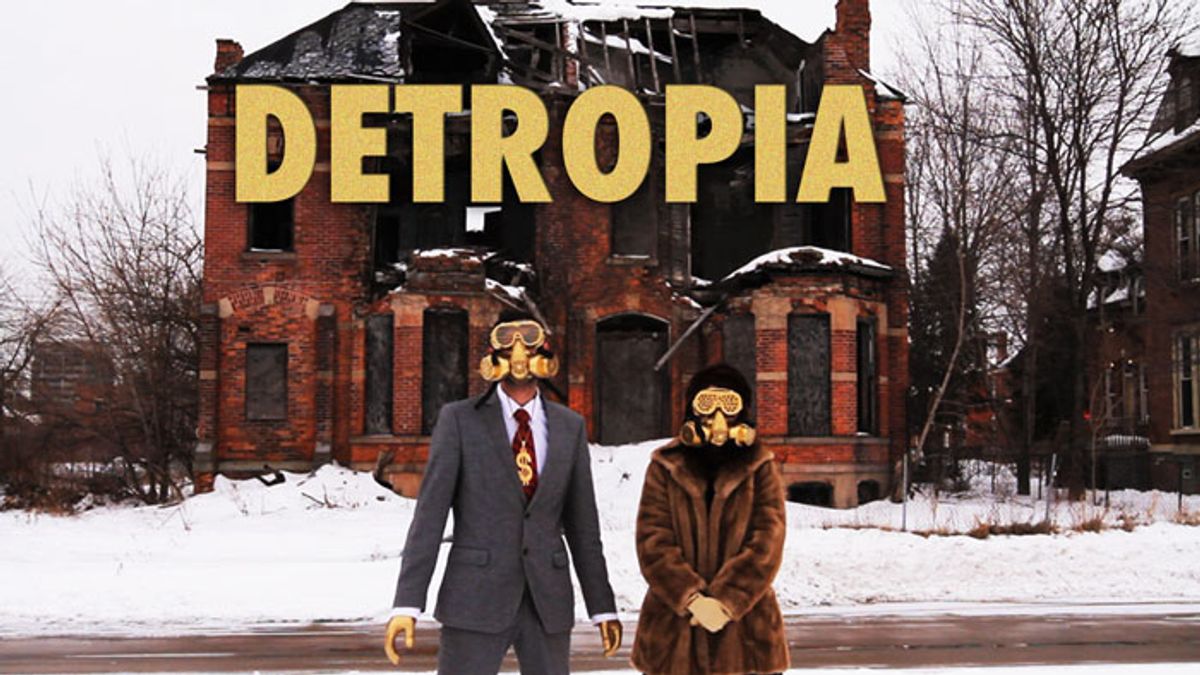 No city has experienced the highs and lows of capitalism like Detroit. So what does it mean to the country when the most epic of epicenters of American industrial might falls to its knees? And can it rise again? "Detropia" is a haunting portrait of a city on the brink of collapse, told by a chorus of weary but optimistic citizens who have no plans to join the hundreds of thousands who have already defected for easier corners of the country. "Detropia," which won the editing award at the 2012 Sundance Film Festival, will make its way into movie theaters this fall … with your help. Dissatisfied with the limitations of traditional distributors, award-winning filmmakers Heidi Ewing and Rachel Grady have launched their first-ever Kickstarter campaign to raise distribution funds to take the film far and wide in the fall.

More about the film

Detroit’s story has encapsulated the iconic narrative of America over the last century — the Great Migration of African-Americans escaping Jim Crow, the rise of manufacturing and the middle class, the love affair with automobiles, the flowering of the American dream, and now the collapse of the economy and the fading American mythos.

With its vivid, painterly palette and haunting score, "Detropia" sculpts a dreamlike collage of a grand city teetering on the brink of dissolution. As houses are demolished by the thousands, automobile-company wages plummet, institutions crumble, and tourists gawk at the “charming decay,” the film’s vibrant, gutsy characters glow and erupt like flames from the ashes. These soulful pragmatists and stalwart philosophers strive to make ends meet and make sense of it all, refusing to abandon hope or resistance. Their grit and pluck embody the spirit of the Motor City as it struggles to survive postindustrial America and begins to envision a radically different future. (Caroline Libresco, 2012 Sundance Film Festival)