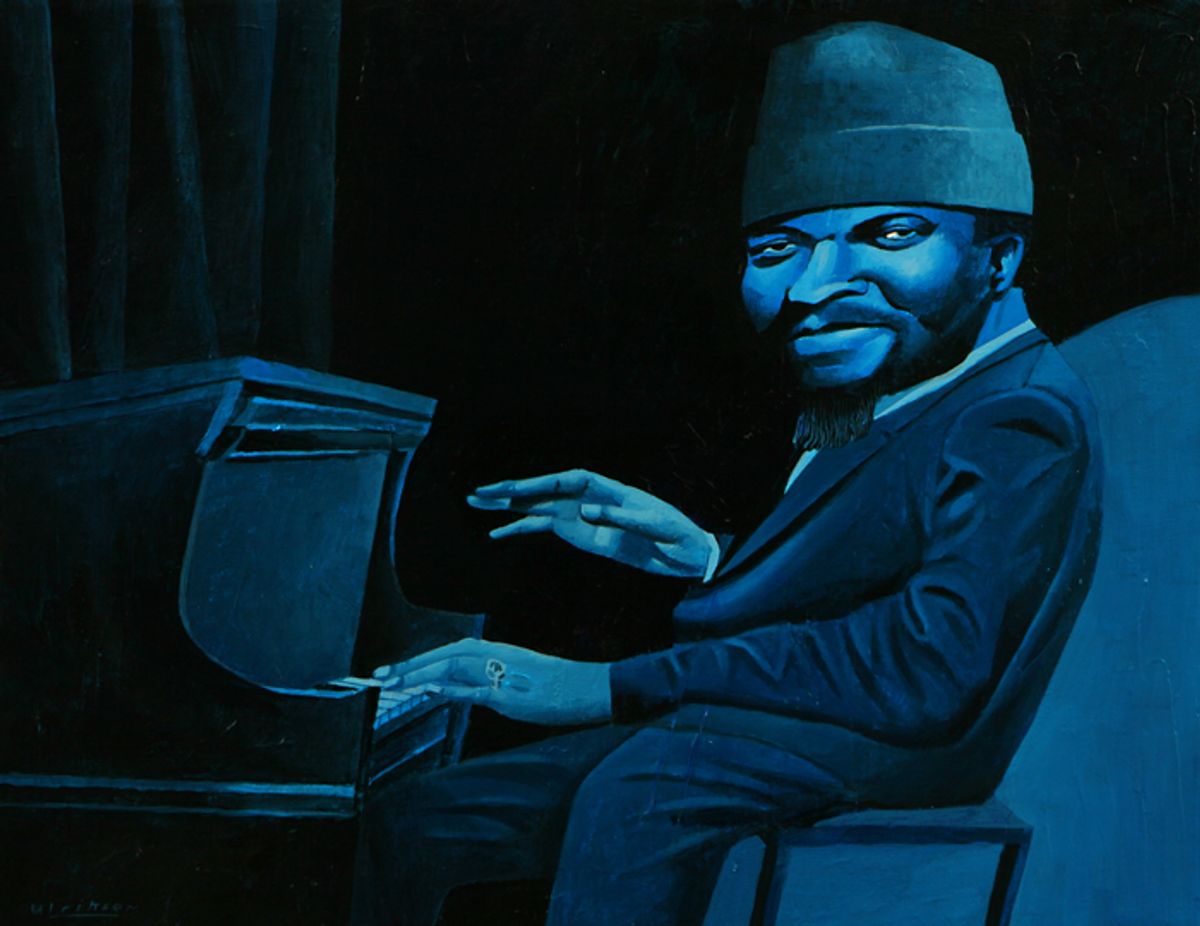 Welcome to Salon Studio's first installment of the Art Room, a new weekly feature highlighting artists and their work.

Looking at Mark Ulriksen's boldly colored paintings, it's hard to see where his style ends and the New Yorker's begins. Since 1993, his work has graced the magazine's cover more than 30 times, and he's working on his next one now. His most recent cover, for the May 28, 2012, issue, depicts crowds of college graduates in their caps and gowns stranded on ice floes.

In between creating covers for the New Yorker, Ulriksen freelances illustrations to other top magazines, including Mother Jones, and paints family and dog portraits. "With New Yorker covers, you're kind of responding to the zeitgeist. You're trying to be timely and funny. With dog portraits you don't have to be funny," Ulriksen said.

Ulriksen jokes that he didn't become a good illustrator until the early '90s. He spent years commissioning work for San Francisco Focus magazine. In 1993, magazines began responding to his work, and in one week, Rolling Stone, GQ and Esquire called to buy artwork. He switched soon after to making art as a full-time freelancer.

In between doing commissions and filing editorial illustrations, Ulriksen makes time for personal pieces. After the San Francisco Giants won the 2010 World Series, he spent a month, painting 10 hours a day, to complete a 4-by-5-foot image of the starting lineup of the new championship team. He's sent prints of the painting to members of the team, including Tim Lincecum and Brian Wilson, to share with them his piece honoring their championship season. A print of the Giants painting hangs on the wall of a lower Manhattan bar called Finnerty's. But he has yet to sell the actual painting, which hangs in his house. His art is in the permanent collections of the Smithsonian and the Library of Congress. Ulriksen lives in San Francisco's Cole Valley with his wife, two daughters and the family's chocolate Labrador, Henry.