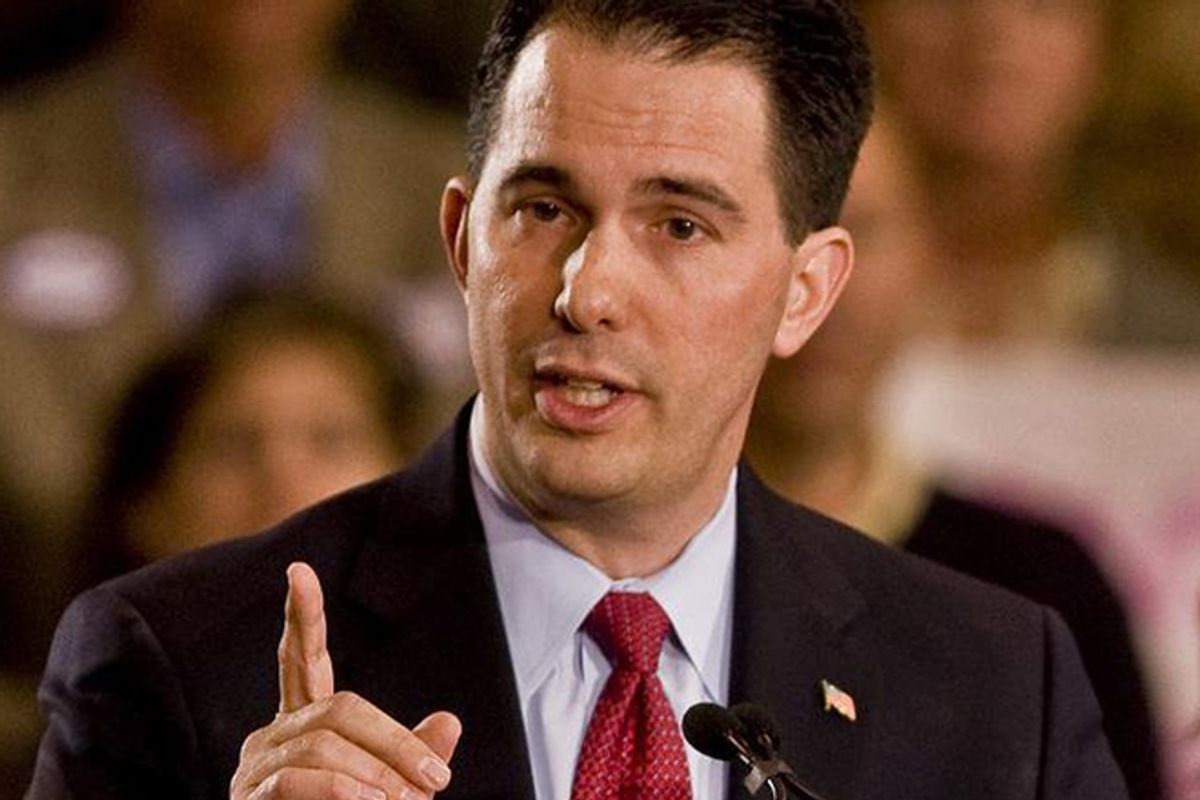 The most telling sign about where the Wisconsin recall race stands is probably this: The only encouraging polling news for Democrats these past few weeks has come from Democratic polls.

This is consistent with the previous Marquette poll from a few weeks ago, which showed Walker ahead by six points, and a Wisconsin Public Radio survey last week, which put Walker up five. Is it possible that these findings are all outliers or that they were produced by flawed methodology? Are the numbers being pushed by the pro-recall side actually accurate? I guess so, but it’s a lot easier to see the incentive that Democrats have to come up with encouraging data to counter the conventional wisdom that Walker has opened a clear lead.

That said, it remains true that there’s no reliable precedent for predicting what turnout will look like next Tuesday. The expectation is that it will be significantly higher than it was in 2010, when Walker first beat Barrett, but there’s never been a gubernatorial recall in Wisconsin before, and there’ve barely been any across the country. There’s a wide range of possibilities in terms of how many people will show up, what their partisan breakdown will be, and what effect mobilization efforts by both parties and outside groups will have.

So yes, Walker still could be recalled. But for that to happen at this point, some reputable independent pollsters in Wisconsin will have to be wrong about what the voting universe will look like.