Year of the rich centrist 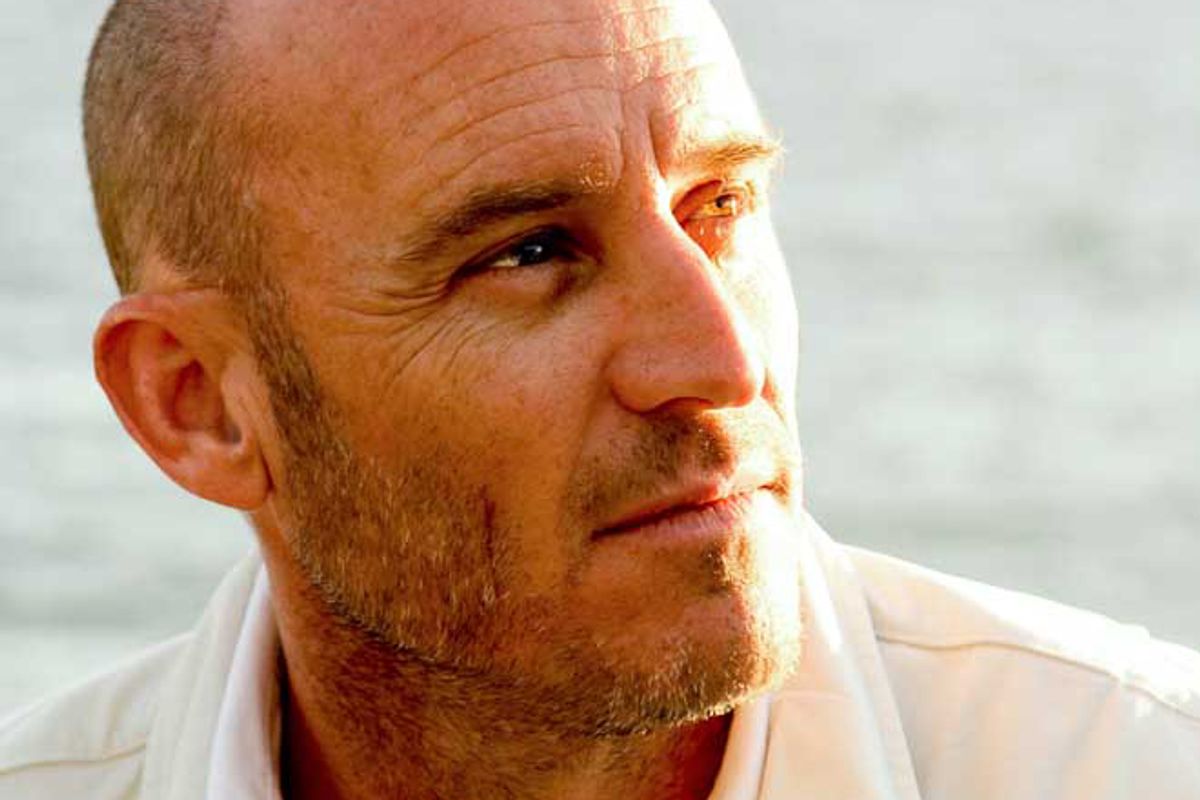 After years of giving lots of money to both parties, confused rich person Ted Waitt, the co-founder of Gateway computers, has decided to launch a super PAC dedicated, as most super PACs seem to be, to spending a great deal of his money poorly. Waitt, like many a rich man, is an anxious anti-partisan "moderate." Having donated in the past to both parties, he is saddened to see both parties using his money to further their partisan agendas.

Tim Murphy profiles Waitt and his PAC, "icPurple." (That is the worst name for a weird centrist thing since the Blue Dogs rebranded themselves "Center Forward.") And it is basically exactly what you expect: dumb.

The mission of icPurple rests on the theory that a large chunk of the American electorate is, at heart, a lot like Waitt. Its website asks readers to sign a "Declaration of Independents" and offers a test with questions that are designed to show we're not as polarized as we might think. (Waitt classifies himself as socially liberal and fiscally conservative.) "If you can't sign up for everything the Democrats believe in, you probably shouldn't vote for a one," icPurple warns. Ditto for Republicans. The super-PAC's first television ad, a 30-second spot, features a band of elementary school kids fighting over whether to paint their tree house with red or blue paint. Finally, someone has the idea to mix the two. Voila: purple.

Well. I have got to start myself an ad agency specializing in rich centrist clients, because that is too ridiculous.

Like so many others seduced by the feeling of superiority that comes with branding yourself an independent, Waitt's politics seem to mostly involve a superficial attraction to apostate ex-Republicans combined with essentially standard Democratic Party policy preferences. Waitt is inserting himself, so far, only into California races. He is backing independents -- three of whom are independents who used to be Republicans. One of those independents was endorsed by David Brooks! That would be Nathan Fletcher, San Diego mayoral candidate, whom Waitt refused to meet with until Fletcher left the party, at which point he suddenly became a more attractive candidate.

Waitt might actually end up winning an election for one of his ex-Republican favorites, thanks to California's experiment with non-partisan primaries. Murphy explains:

This year, California is introducing a "jungle primary" system to determine who ends up on the ballot in November—a change that has presented Waitt with a unique opportunity for a political experiment. Unlike a conventional primary, in which Democrats and Republicans vote separately to determine their nominee, any candidate who gathers enough signatures can now appear on California's primary ballot. The top two finishers in the primary, regardless of party, move on to compete in November. That gives independents an opening to do more than just play spoiler.

Take Linda Parks, a Ventura County supervisor and ex-Republican who's running for an open seat in California's 26th Congressional District. President Obama won the district with 55 percent of the vote in 2008, but there's a chance the Democrats won't even have a House candidate on the ballot in the fall. Republicans coalesced around a nominee, but the Democratic vote is split five ways. Parks appears poised to slip through the opening—thanks, in part, to a $50,000 investment from icPurple.

So, this doesn't seem like the outcome open primary supporters wanted, does it? "Jungle primaries" make wonderful sense in theory -- most effectively, one-party districts would be better served by having two members of the same party on the ballot in November, when everyone is voting, than by having a guaranteed winner run against the other party's sacrificial lamb, sure. But "jungle primaries" combined with first-past-the-post system means that the two "winners" can be unacceptable to a majority of the voters in a district: If a majority of CA-27's voters support (five different) liberal candidates, the two candidates vying for the seat in November shouldn't be a conservative and a moderate. It would be nice to have ranked or instant-runoff voting. (Maybe some billionaire can throw some money at promoting actually democratic election reform? Just a thought. Call me, Soros.)

This is really shaping up to be a big year for people in thrall to the myth of a secret centrist American majority! Independent former Gov. Angus King, running in Maine to replace Sen. Olympia Snowe, still declines to say whether he'd caucus with either party. Americans Elect spent millions of dollars in rich centrist money and then collapsed when hundreds of thousands of people failed to sign up to support a wholly imaginary independent Jon Huntsman (or David Walker, or Condi Rice) campaign.

And the king of the wise, anti-partisan centrists, New York City Mayor Michael Bloomberg, is relishing his role as a (not particularly popular) national political figure and potential kingmaker, allowing both presidential campaigns to woo him for an endorsement that will likely never come and inspiring a feature in this week's New York magazine asking what he'll do once his illegal third term is finally finished. (The answer is that he'll continue to be insufferable.)

Bloomberg and his sycophantic inner circle continue to believe that Bloomberg is too rational and wise to ever be elected president. ("His limitation is that he’s a centrist, and there’s no place in these parties for centrists,” an unnamed "advisor" says.) Bloomberg's actual politics are scarcely different from those of New York Democrats Chuck Schumer or Andrew Cuomo, but he's pretty sure he's much more rational than them, because he is much richer. Why won't Americans give in and admit that Americans agree with our wise centrists?