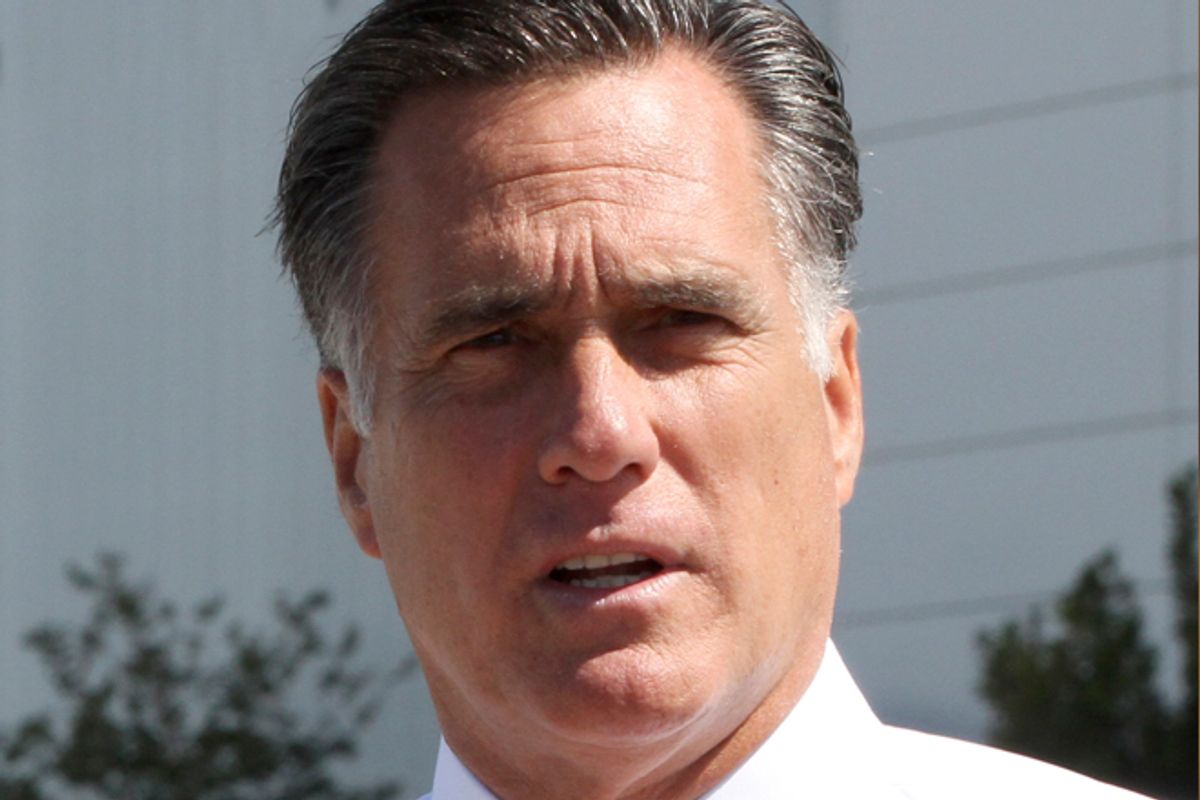 On Tuesday, the website Gawker reported that an anonymous hacker had signed into Romney’s personal Hotmail account.

Gawker reported that the hacker guessed the answer to a security question about Romney’s favorite pet in order to gain access to the account and change the password. The anonymous hacker told the website that Romney’s account on DropBox, a file sharing service, also was compromised.

Romney’s campaign said that “proper authorities are investigating this crime”

Campaign spokeswoman Gail Gitcho refused to comment further and would not say who was investigating. She also would not say whether Romney still uses the Hotmail account. The account was accepting email as recently as March 2012.