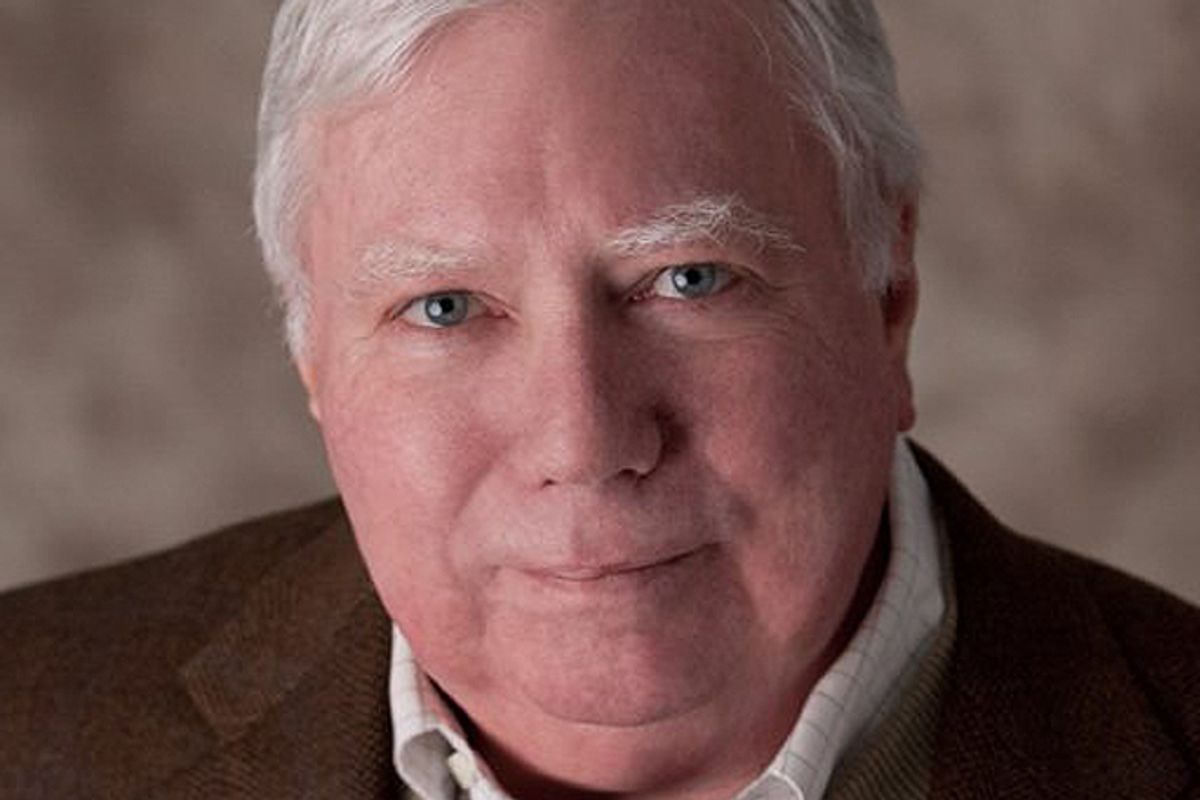 The brave American heroes seeking the truth about Barack Obama’s birth certificate have been on a roll lately, despite being totally wrong about everything they believe.

But the movement hit a minor snag today when a court threw out a lawsuit filed by Jerome Corsi, the self-styled intellectual of the bunch, against Esquire, which had published a satirical blog post about him. Corsi, who also provided the “intellectual” thrust behind the swift boating of John Kerry in 2004, sued the men’s magazine, along with Hearst, and blog author Mark Warren for a comically long list of alleged indiscretions that included defamation, false light, invasion of privacy, tortious interference with business relations, Lanham Act violations and misappropriation. He demanded a sum of $120 million.

The offense? Warren published a satirical news item claiming that Corsi and his publisher had pulled all 200,000 copies of his book from shelves and planned to pulp them and offer a refund to buyers, since Obama had released his long-form birth certificate just a month before.

The post was legitimately confusing to reasonable people, as it read like a real news item and came at first without a disclosure. Later, Warren updated to note, “for those who didn't figure it out yet, and the many on Twitter for whom it took a while: We committed satire.”

Corsi and Joseph Farah, the publisher of the book and the birther website WorldNetDaily, said they were contacted by "all of the big news agencies across this country” and demand justice.

Unfortunately for them,  U.S. District Court Judge Rosemary Collyer dismissed the suit, writing, “Satire such as the Blog Post is protected speech under the First Amendment,” Courthouse News reports today. (It’s unclear if her capitalization of “blog post” was also intended as satire.)