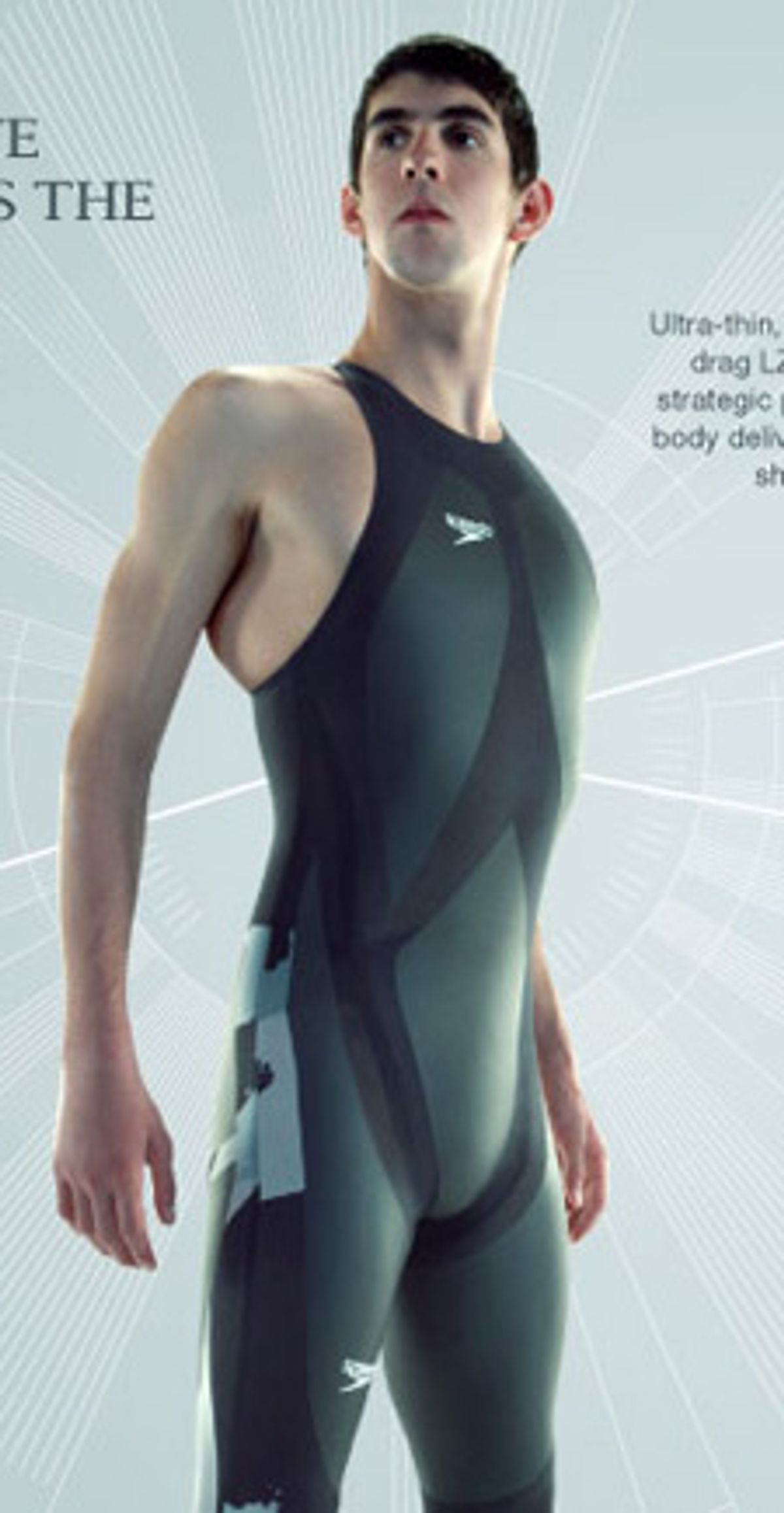 Two members of the Australian Olympic swimming team, Nick D'Arcy and Kenrick Monk, will be sent home immediately after their events as punishment for posting photos widely deemed inappropriate on Facebook.

The pair — variously dubbed the "bad boys" of Australian swimming, as well as "Dumb and Dumber — posted images of themselves brandishing guns in California while competing there two weeks ago.

The Australian Olympic Committee took the extraordinary step after public outrage over the images, which the Australian team's Chef de Mission, Nick Green, said failed to meet the "very high standards of conduct" required of Olympians, the Fairfax media reported.

D'Arcy and Monk, both 24, have also been banned from using any social media sites during the games, including Twitter and Facebook.

In a letter sent to both athletes, Green pointed out that past conduct by the two had contributed to the AOC's decision.

D'Arcy was thrown off the 2008 Olympic team after assaulting fellow swimmer Simon Cowley, in a bar, leaving him with multiple facial injuries, the Australian Associated Press reported.

He then avoided paying Cowley $370,000 in costs last year by declaring himself bankrupt.

His selection in the Australian team was contentious here.

Monk, meantime, told police he was the victim of a hit and run driver when in fact he had broken his elbow skateboarding, according to the AAP.

"Given this incident and our previous discussions concerning your conduct, I now have concerns regarding your lack of judgment," Green said in his letter to the swimmers.

"Australian Olympians are required to meet very high standards of conduct and we cannot risk the reputation of the Team through non-compliance with the Team Membership Agreement."

The Murdoch press quoted the Australian team Selection Committee as expressed disappointment over the incident, and calling the swimmers "repeat offenders who had shown poor judgment in their decision-making."

"We are prepared to allow them to compete but we have four hundred other Team members to consider and we are not going to have them distracted," the committee said.

Meanwhile, the chief of the Australian Swimmers' Association, former Olympian Daniel Kowalski, said public and official reaction to the Facebook photo of the two posing with guns was an ''overreaction.''

''They were in the US, they were at a shooting range relaxing and unwinding after a hard week's training. It was a legal practice. The only thing they've done wrong was sharing it with the world. I'm a little bit shocked by the overreaction to it,'' Kowalski told The Saturday Age.

He said Kowalski said a firm reminder about using social media responsibly would have been adequate.

D'Arcy and Monk will be withdrawn from the London athletes' village on Aug. 4.

The AAP wrote that D'Arcy is to compete in the 200 meters butterfly and Monk in the 4x200-meter freestyle relay.