It's impossible to argue economics with conservatives who have no idea what Ronald Reagan really did -- tax, spend 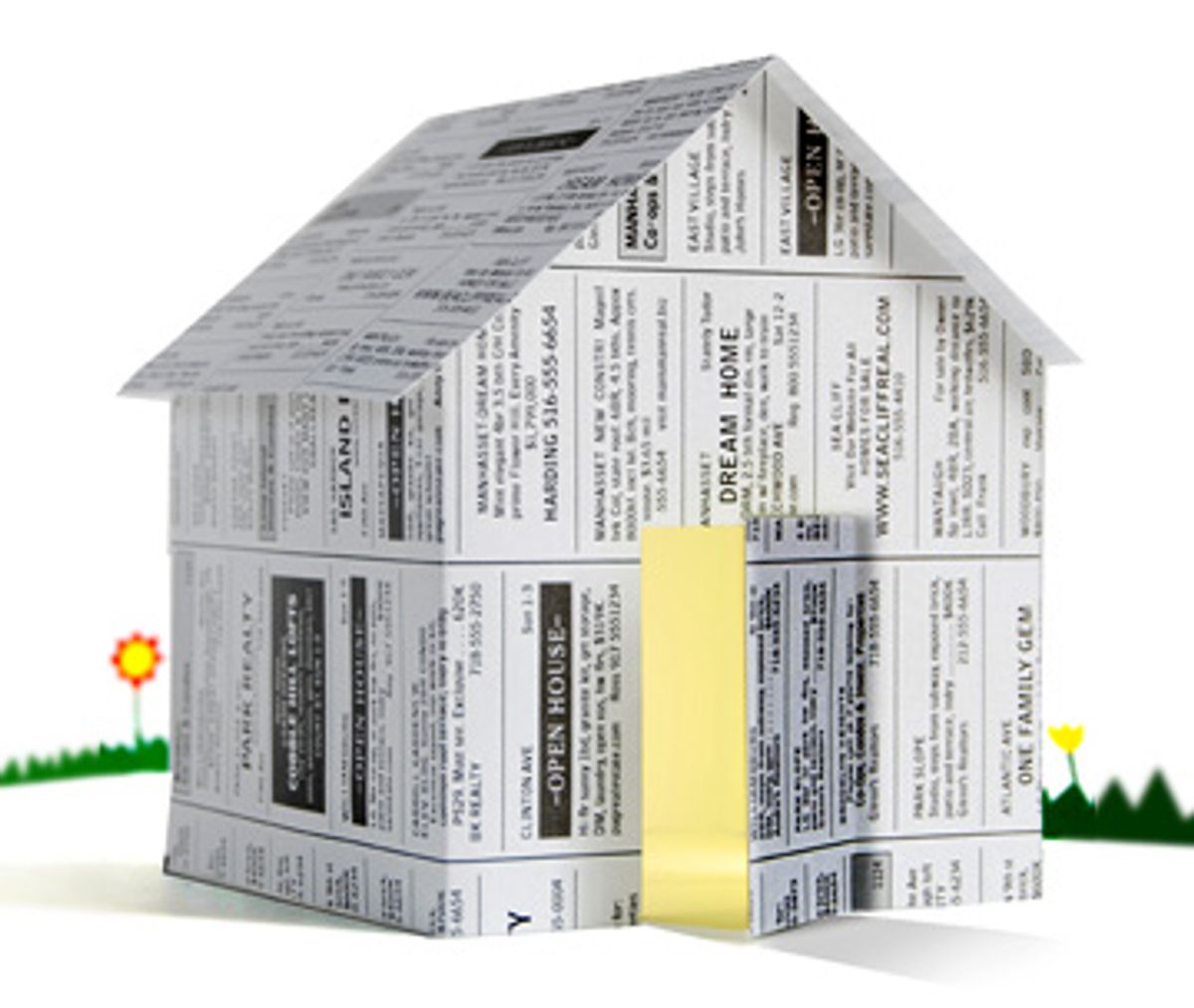 I’ve stumbled across of couple of recent conservative arguments that are so confusing that they’re downright confuzzled, which is just south of ridunkulous.

Let’s start with this editorial on the fiscal cliff (which I’ll have the honor of debating later tonight on the Kudlow Show) from the WSJ (who’d a thunk it, but both of these pieces are from the Journal).  The piece argues…actually, I’m not sure what it’s arguing.

They don’t think taxes should go up due to the fiscal cliff—they think they should go down.  But they do think the spending cuts should occur, though when it comes to the defense cuts, they’re a little squishy.

But the punchline is, when it comes to the fiscal cliff, the right policy set is…wait for it!…cut taxes and cut spending!

OK, I get it—their only tool is a hammer, so everything’s a nail.  But if your answer to every problem that comes up, regardless of the timing, the underlying economic conditions, the politics or anything else is always the same, should anyone take you seriously?

And that there is one a them rhetorical questions.

The second piece is slightly less muddled but only slightly.  It’s an op-ed by Phil Gramm and Glenn Hubbard (note the extra ‘m’ and ‘n’ in those names—what’s up with that!?) on how a Romney recovery would be really great.

–Reagan and Obama both took office during recessions, but the Reagan recovery was much better.

–Why?  Because he spent less.

Except for the inconvenient facts that the causes and depths of the recessions were very different, with real GDP and jobs falling much more in the Great Recession—the one we’re still climbing out of.  Monetary policy was hugely different, in ways I’ll show in a moment.

And he didn’t spend less—Krugman, Friday:

I find it especially instructive to look at spending levels three years into each man’s administration — that is, in the first quarter of 1984 in Reagan’s case, and in the first quarter of 2012 in Mr. Obama’s — compared with four years earlier, which in each case more or less corresponds to the start of an economic crisis. Under [Reagan], real per capita government spending at that point was 14.4 percent higher than four years previously; under [Obama], less than half as much, just 6.4 percent.

The role of the Fed is also misrepresented here.  Look at the figure below.  The Reagan recession was much more under the Fed’s control.   Volcker and Co. jammed interest rates up to almost 20%, a major factor in the recession, and could then bring them down from that very high perch.  And given that this wasn’t a finance/housing bubble recession, investors and households were poised to respond to the lower rates.  That’s all totally different to where we were and are now—note the zero lower bound at the end of the figure—and in ways that ensure a tougher recovery. Then there’s the whole Romney policy angle.  I’ve argued that the Romney policy play book looks more like W. Bush than Reagan.  Reagan actually raised taxes (11 times!) and was, as noted, not afraid to spend.  Gov. Romney’s plans are for tax cuts and spending cuts that will grow the economy through trickle down.

In that regard, it’s conspicuous that G.W. Bush’s name doesn’t show up in this article, as the trickle down thing was a disaster on his watch.  Actually, the Bush name does show up in Hubbard’s bio—he was his chief economist for awhile.

OK, I feel better now.  Thanks for letting me shake those muddles out of my head.