Words the government uses to spy on you 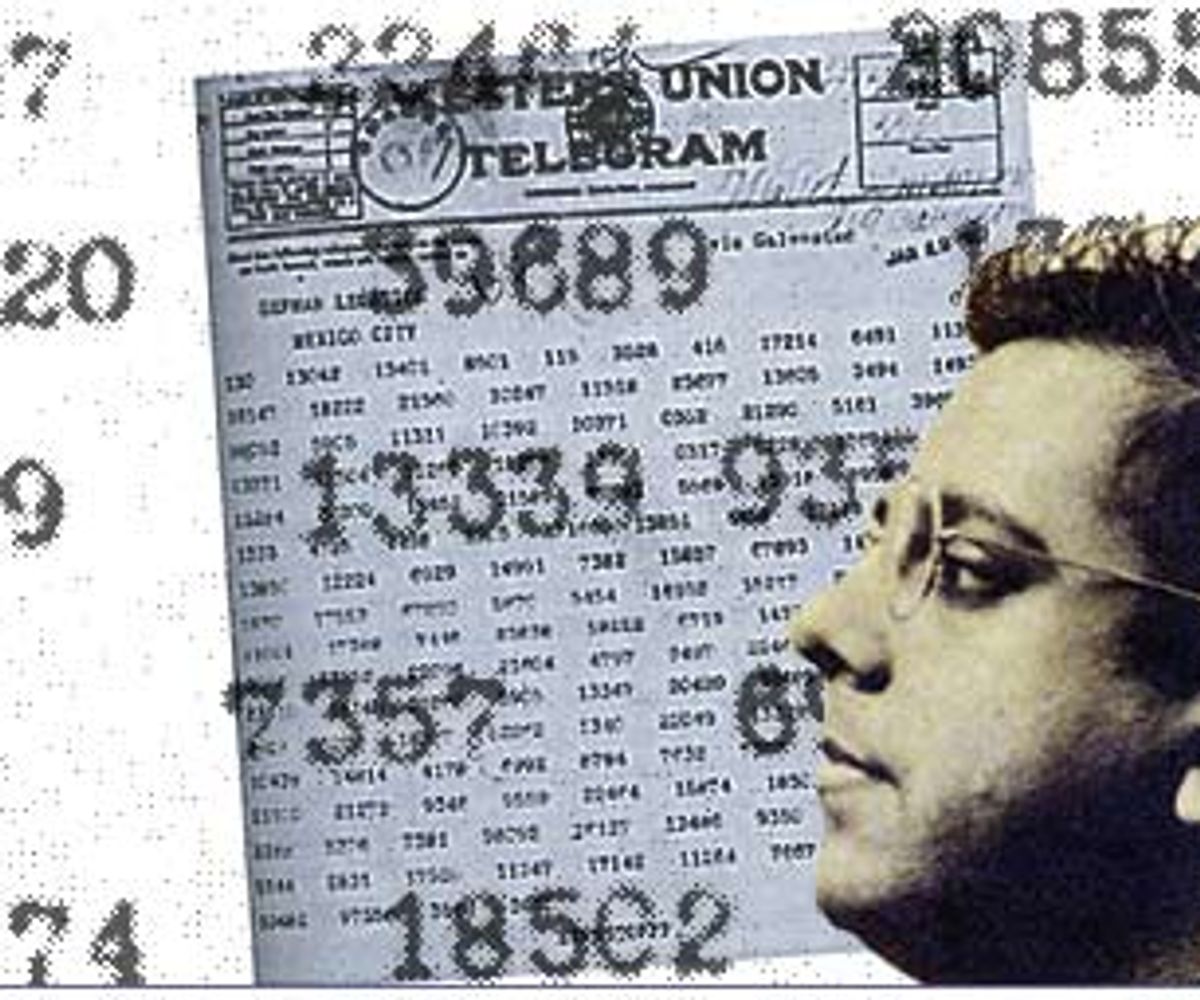 This piece originally appeared on WhoWhatWhy.

A short burst of hail and sleet falling from a cloud over San Diego has caused delays on the subway. Bad organization through social media means that my team exercise drill has been cancelled. It’s actually a relief as I’ve been feeling sick after eating some pork that had a worm in it.

These three sentences may sound odd for a number of reasons. First, there is no subway in San Diego. Second, even if there were one, the chances of its being affected by hail or sleet would be minuscule. (I’m not even going to go into why I might be eating pork with worms in it.) However, the main reason these few sentences are peculiar is that they contain 17 (seventeen!) keywords that will be picked up by government analysts monitoring social media and online news outlets. Believe it or not, what they’re trolling for are signs of terrorist attacks and other threats to the U.S.

A recent Freedom of Information request has forced the Department of Homeland Security to release the keywords and phrases it uses to patrol the web for domestic and external threats. The list contains obvious terms like “dirty bomb,” “assassination” and “Al Qaeda,” but also includes such broad and ambiguous terms as “Mexico,” “agriculture,” and “wave”.

The Electronic Privacy Information Center – the watchdog group that filed the Freedom of Information request—pointed out that the list of keywords includes “vast amounts of First Amendment protected speech that is entirely unrelated to the Department of Homeland Security mission to protect the public against terrorism and disasters.”