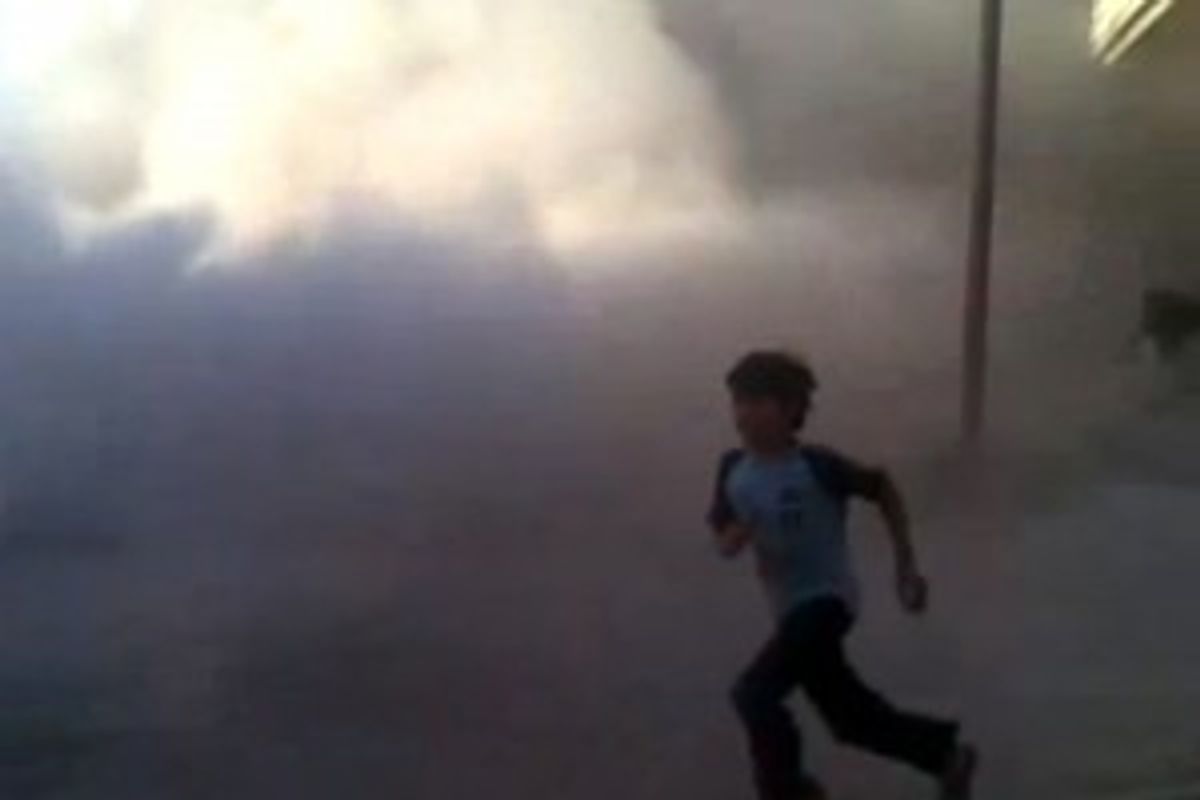 The United Nations has accused Syrian troops of torturing and executing children as young as eight – and of using them as human shields during military raids, the BBC reported.

In its annual report, released today, on children in armed conflict, the UN said the Syrian government was among the world's worst offenders against children.

This is the first time Syria has been named in the report, which lists governments and armed groups that recruit, kill or sexually attack children during times of conflict, the Australian ABC reported.

The UN's Special Representative for Children and Armed Conflict, Radhika Coomaraswamy, told the BBC that during the Syrian violence, children had been targeted.

"Many former soldiers spoke about shooting into civilian areas, seeing children, young children being killed and maimed," she said.

"We also had testimonies and saw children who had been tortured, and who carried the torture marks with them. We also heard of children being used – this was recounted to us by some children – of being put on tanks and being used as human shields so that the tanks would not be fired upon."

Meanwhile, the UN Supervision Mission in Syria said violence was escalating in the central protest hub of Homs, adding that civilians were being fired upon from government helicopters, Reuters reported.

"The United States joins Joint Special Envoy Kofi Annan in expressing deep alarm by reports from inside Syria that the regime may be organizing another massacre," Nuland said.

The British-based Syrian Observatory for Human Rights said at least 106 people were killed in violence across the country on Monday, including 77 civilians and 23 Syrian troops.