The $3.3 million campaign kicks off this week 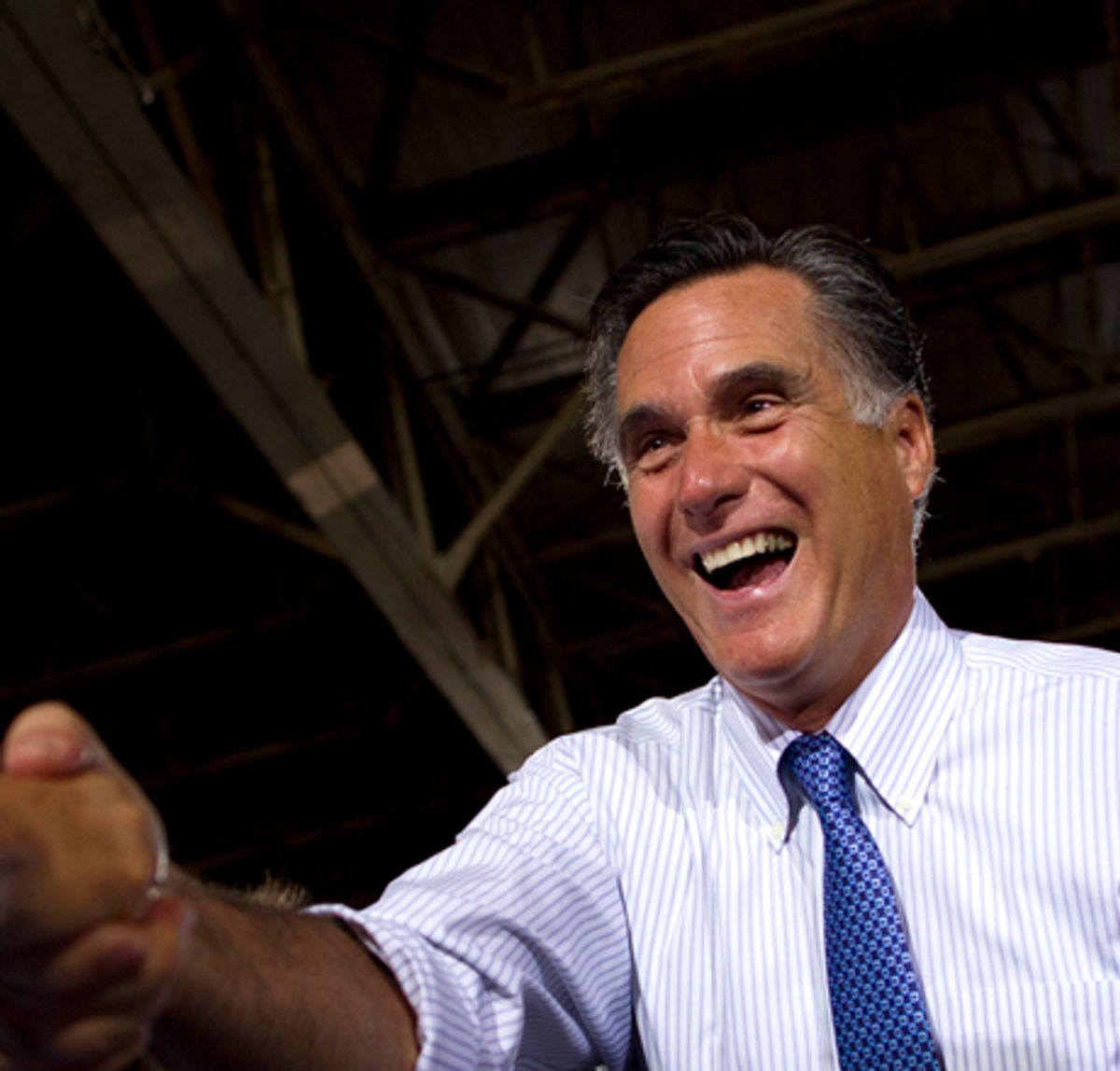 Officials who track ad purchases say the presumptive Republican candidate is spending $3.3 million in the coming week in Colorado, Iowa, North Carolina, New Hampshire, Nevada, Ohio and Virginia. The officials spoke on the condition of anonymity Wednesday because the Romney campaign has not announced the advertising plan.

Romney’s team has already released ads outlining what a Romney administration would do in its first days in office. This new wave of advertising is the largest so far and is a signal Romney is ready to spend heavily on television and cable stations.

Romney’s allies at an independent super PAC have been on the air for weeks while Romney raised campaign cash.