Faces of a typographic revolution 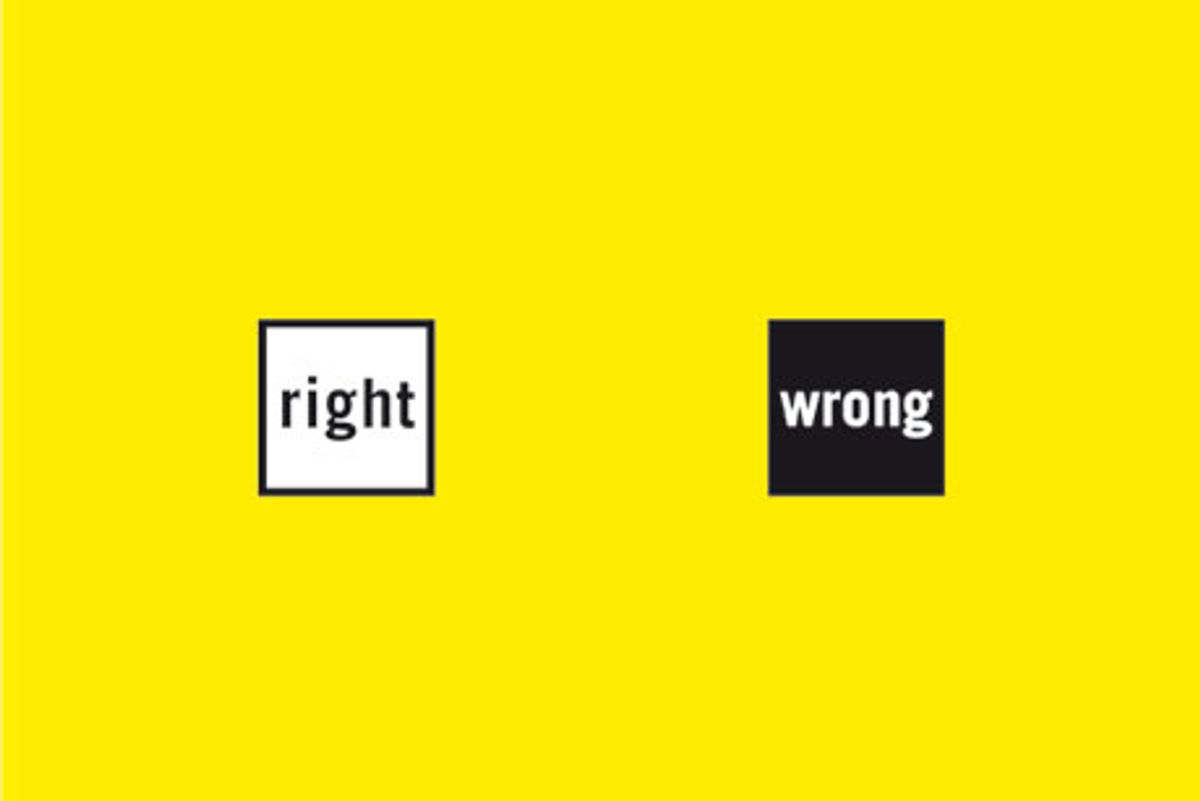 It's 1994 and Steve Heller is on a rant about a Fuse magazine font called LushUS. It's "an abominable typeface. It's…"

"… vernacular carried to an extreme?" I offer.

"Vernacular carried to stupidity," he replies. "It ain't funny. There are certain extremes that are unnecessary, or too ingrown. Design for design, and so what?"

So what, indeed.That's the question a lot of type lovers were asking around the time I interviewed Steve for Emigre magazine about his controversial Eye magazine essay "The Cult of the Ugly." In it, he'd described LushUS as an "affront" to typographic standards that "simply contributes to the perpetuation of bad design."

I also talked with Jeff Keedy, the font's designer, and he had this to say: "That typeface was done in a very specific context. It was done for Fuse magazine, and Phil Baines was the editor of this particular issue. It was to address a particular idea about the Industrial Revolution and exuberance. So I designed it to answer that brief. It was like an assignment. If you read my essay that went with it, and if you read the essay Phil Baines wrote and saw [LushUS] in the context of the Fuse typefaces, you would understand completely what it was about. But of course most people didn't do that."

Of course they didn't. Because type is meant to be read, not read about, right? Wrong, as far as Fuse is concerned. Each of its 18 issues included a diskette of original fonts by a variety of noteworthy designers, including Malcolm Garrett, Peter Saville, David Carson, Tibor Kalman, Barry Deck, Bruce Mau, and on and on. Each was packaged in a corrugated cardboard box, and accompanied by five A2 posters and a booklet—a guidebook, you might say—that was meant to be studied. But once the fonts are unleashed in the public arena, the more contemplative approach is no longer relevant. So, subsequently, traditional type lovers became perturbed. Angry, even.

Well, the Fuse box is back, and it's bigger than ever. Published by Taschen, Fuse 1–20, From Invention to Antimatter: Twenty Years of Fuse holds a 400-page book densely packed with texts and images. It also has a key to download new font sets by Jonathan Barnbrook, Stefan Sagmeister, and six other designers. And it still wants to kick your conventional, boring typeface's ass.

Aggressive? Hell, yeah! If all you expect from a font is a simple repository for texts or an eye-catching sales utility, then move along, nothing to see here. But if you're prepared to confront typefaces that challenge you, then step right up and bust open that new Fuse box.

Launched in 1991 and published quarterly for a decade, Fuse was the brainchild of Jon Wozencroft and Neville Brody. That's Neville Brody the designer who, when he was art directing a British youth culture magazine called the Face in the 1980s, would deconstruct its section headers with each issue until they became simple, abstract signs. He's also the guy who said in a 1994 interview with Rick Poynor, "I enjoy creating modes of communicating, but I don't enjoy communicating." And, as Fuse's editor, Neville felt that Jeff Keedy didn't carry LushUS to enough of an extreme.

Here's how Keedy hyperbolically described his bold, threateningly spiked font for Fuse: "LushUS is the typeface that inebriated itself on exuberant excess, then told history to go fuck itself.… LushUS was banned from the Typophiles Club for explaining in depth how to insert a crystal goblet up one's backside, to reveal rather than contain the beautiful contents.…"

Yeah, aggressive. And another thing: "Please feel free to add ornamentation to this typeface: more is not a bore." From the outset, Fuse declared that "abuse is part of the process" when interacting with these fonts. Erik Spiekermann even described his Grid type design as “nothing more than a starting point for someone else wanting to draw a typeface.”

Several of the early faces were actually put to practical use. As Wozencroft notes in his intro to 1–20, they were applied to everything from techno flyers and corporate logos to optician shop signage. But by volume 10, the characters had been pushed to such an extreme that functionality had become practically impossible. Mere utility was never the primary goal.

So… what was, then? Fuse was always after different, unconventional modes of communication. Adrian Shaughnessy put it this way in the book's second intro, titled “Wreckers of Typographic Civilization”: “Under Brody’s art direction, early Fuse stuck pins in the eyes of typo traditionalists and gleefully invited the displeasure of graphic design’s self-appointed ruling elite by simultaneously showing how typography, thanks to the computer, had become open to all comers and showing how it had been freed of its traditional purpose of conveying linguistic meaning.”

Every one of these fonts was created to provoke contemplation, and initiate conversation. They dealt with an array of topics, from surveillance and secrecy to propaganda and pornography, from etymology and ideology to information technology. Some faces were merely clever. Many others were thought-provoking, such as the ever-elegant Matthew Carter's DeFace, which asks us to ponder matters of memory, vandalism, and erasure.

Not surprisingly, considering Neville's earlier design work for New Socialist magazine, political and social agendas were frequent themes, and this was long before First Things First 2000 was drafted. John Critchley’s Ollie, each character sliced up into fragmented strips, was named after Marine Colonel Oliver North, who, during the Iran-Contra scandal, testified to the shredding of vital government documents (and who, incidentally, is back in the news this week, accused of plagiarism).

Over time, Steve Heller grew to appreciate and respect Fuse’s contributions, and even to like LushUS. And it and other Fuse “classics” remain on the market. Although it's now taken for granted by the design establishment, in its day, Brody and Wozencroft's project sparked an unprecedented, and as yet unmatched, typographic revolution. It stimulated radical innovation, iconoclastic experimentation, and empowering self-expression among the more daring and ambitious design practitioners. And now, thanks to Fuse 1–20, we have a comprehensive document with which to assess—and, if we're fortunate enough, to continue—its rich and valuable legacy.