Army tank made of cupcakes

Pentagon celebrates Army\'s 237th birthday with a tank made of 5,000 cupcakes 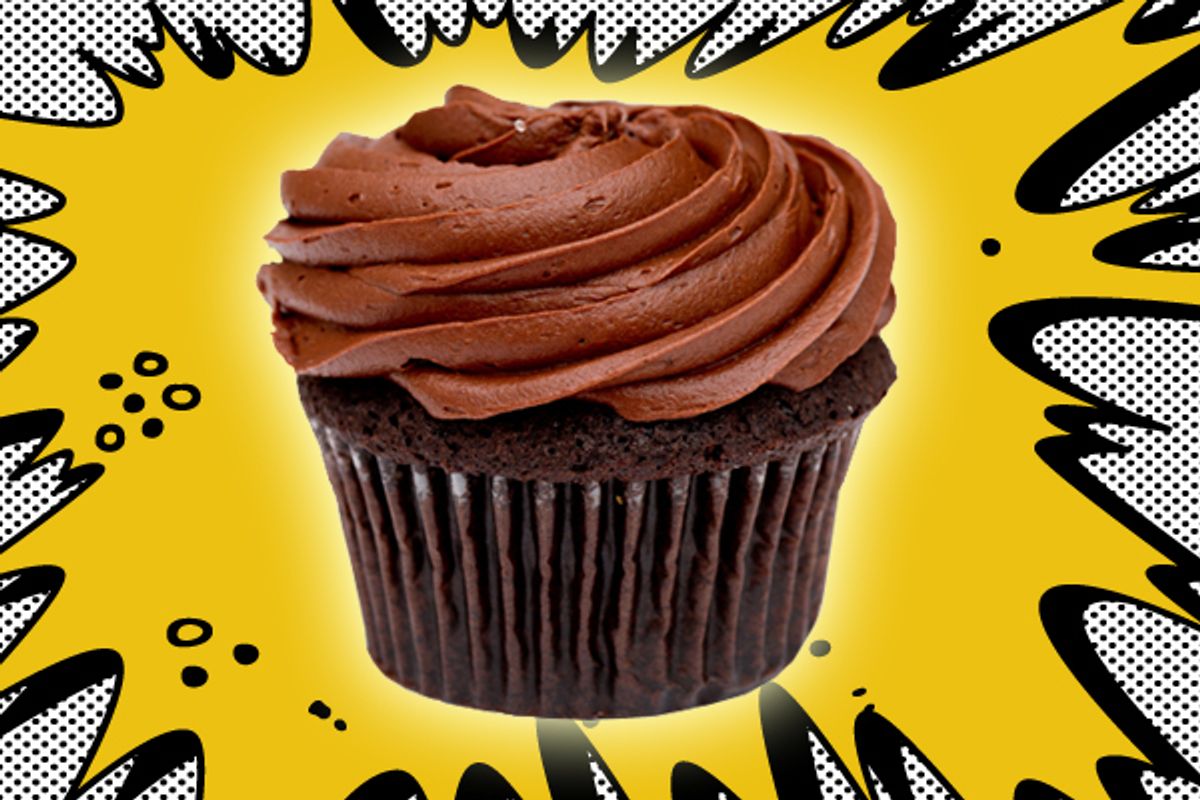 (B Calkins and antipathique via Shutterstock)
--

Tanks don't always have to shoot destructive ammunition. The US Army today celebrated its 237th birthday with a tank that shoots cupcakes.

The tank, made by Washington, D.C.'s famous Georgetown Cupcake, is constructed of 5,000 camouflage cupcakes and weighs 2,500 pounds, ABC News said.

The tank is a mock-up of the Abrams M1-A1 tank, which does not shoot cupcakes.

"We thought what better emblem for the Army than a tank made of cupcakes," one of Georgetown Cupcake's owners told ABC. The store donated the $9,800 worth of cupcakes that made the tank possible.

MSNBC said Georgetown Cupcake sent along an extra 1,500 cupcakes in hopes of extending the tank's life because you know, cupcakes are irresistible.