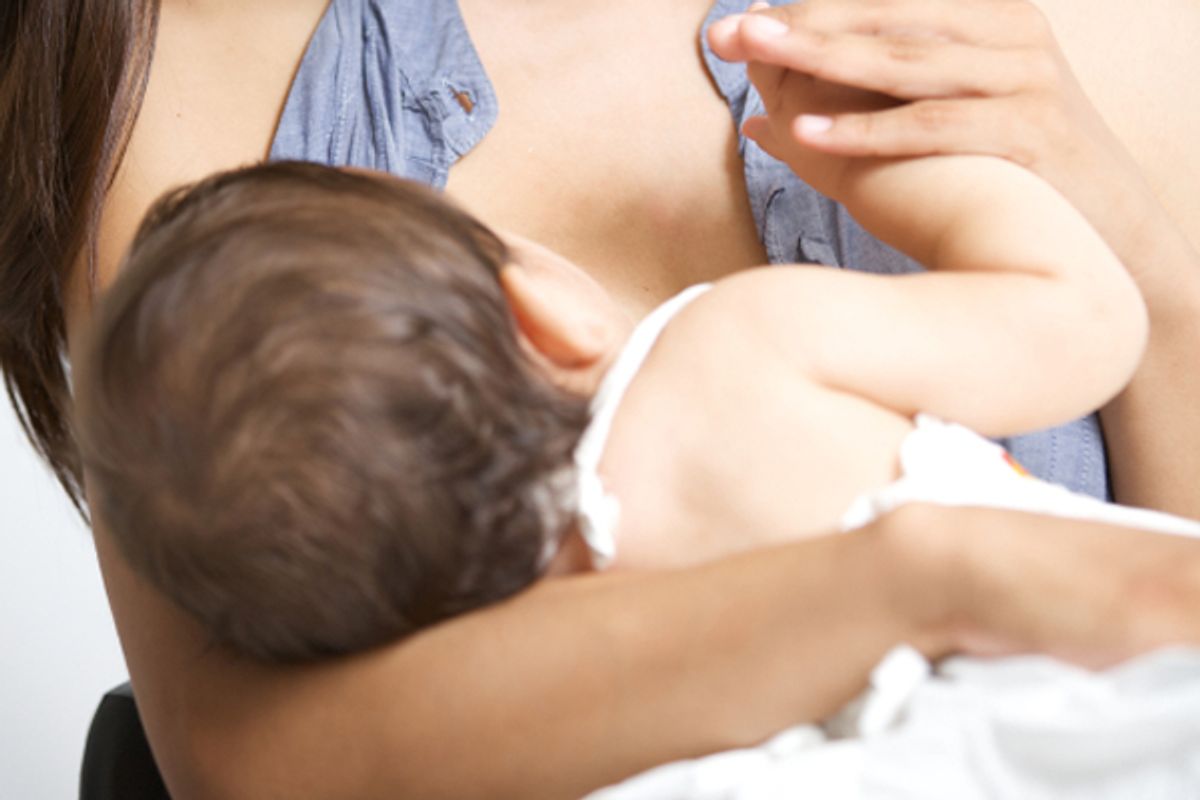 The study also said that breast milk might even destroy the virus.

Scientists at the University of North Carolina School of Medicine fed genetically modified mice human breast milk with HIV and discovered that the mice were not infected with the virus, said Fox News.

The mice had received what has been termed the “BLT” mouse model: creating a human-like immune system through the introduction of human bone marrow, liver and thymus tissues.
The study found that repeated exposure to the breast milk of HIV-infected mothers, did not increase the chance of HIV in the mice.

During the study, the researchers also found that the virus died when it came into contact with the breast milk.

The question of whether breastfeeding causes HIV infection in babies has until now been a mystery to researchers.

“We reinforced the belief, and we have solid data that milk is not a vehicle for transmission but may offer protection,” said study co-author Victor Garcia of the University of North Carolina, reported ABC News.

“Milk should not be withheld from children.”

The study may mean that researchers could find those compounds within the breast milk which isolate and kill the HIV virus.