What we need most at the Earth Summit in Rio is not a superficial battle over a phrase, but a deep discussion 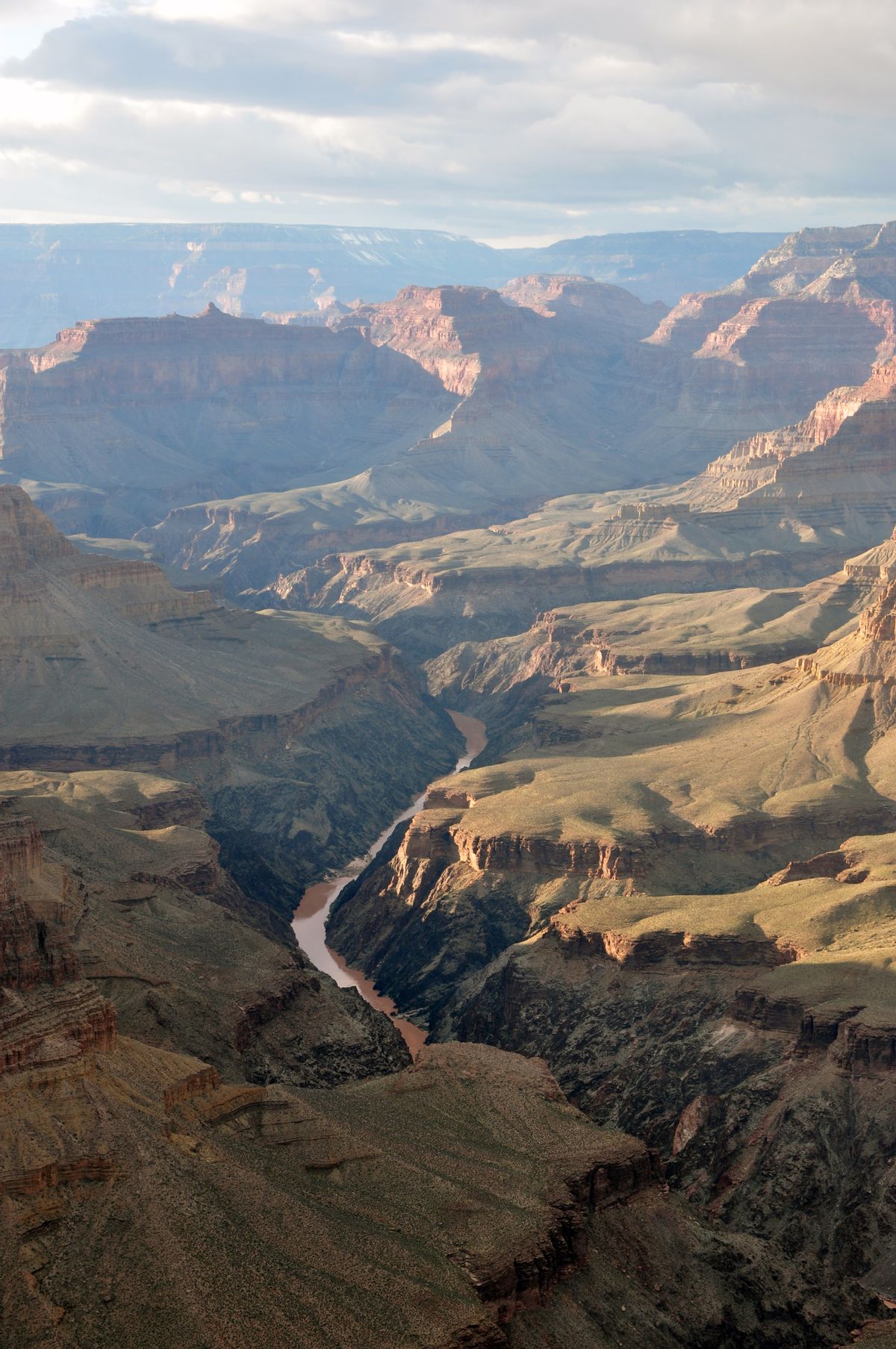 In May at the headquarters of the United National Development Program in New York, I asked a dozen UNDP staff members to each define the term 'green economics.' From one end of the conference table to the other their answers were largely the same - green economics is about fusing environmental values into the marketplace so that economic growth does not have to come at the expense of environmental destruction.

As presidents, UN officials, local government leaders, and thousands of environmental and social movement leaders from across the world all head to Rio, they are also headed into a battle over what 'green economics' really means. At the heart of that debate is a basic question: Is the goal is to harness economic forces in service to the environment or to harness the environment in service to powerful economic interests?

The classic 'green' approach to economic policies aims at building environmental costs into the price of products and services, through taxes and regulation. As conservative icon Milton Friedman argued, accurate pricing is essential in a free marketplace because it allows consumers to make real comparisons about the actual costs of rival goods, and even Friedman conceded that environmental costs ought to be factored into that equation. If coal energy prices, for example, included coal's long-term environmental costs we would make very different choices about its use. The environmentalist approach to green economics also includes public support for industries and technologies that move us in a more ecologically sustainable direction, such as solar power.

Corporations don't care much for building environmental costs into their production and spend millions of dollars in political efforts aimed at blocking such policies. Political conservatives don't care much for public subsidies for green industries and jobs, something GOP candidate Mitt Romney decries as government sticking its nose into venture capitalism.
However, there is a new definition of 'green economics' in circulation that many corporations and their political boosters like a good deal. It comes under the title 'ecosystem services'.

The logic goes like this: A rainforest in Bolivia, for example, not only serves the people who make their lives in it, but also provides environmental benefits to the world at large by sucking climate-altering carbon out of the atmosphere. That value can be calculated in economic terms and be used as the basis for payments to governments and the peoples living in those forests as incentives for their preservation.

This idea of 'payments to preserve' may sound solid in theory, but it is the reality on the ground that has many in Latin America up in arms. The current financing mechanism of choice is carbon offset credits, essentially permission slips purchased by corporations and governments to allow continued dumping of carbon into the stressed atmosphere. As Latin American environmental and indigenous leaders point out, carbon offsets are a recipe to keep the planet on the same trajectory toward steep climate change, with people in impoverished countries, like Bolivia, paying its harshest price.

Environmental and indigenous groups also warn that when their water and lands become just another global commodity up for trade, the loss of control is soon to follow. Looking at the big global plans ahead for their natural resources, what many here see is a 21st century version of the resource theft that began when the Spanish first began mining silver out of the mountains of Potosí five hundred years ago.

As the Bolivian Climate Change Platform writes, "The proposals of the 'Green Economy' expressed [in the draft Rio agreement] are not an answer to the current environmental and climate crisis. Putting a price on nature is not the solution and will only benefit big capital."

It is a fact that the climate and environmental crisis that we are handing to our children requires deep and rapid changes in the actions of billions of people. One of the few tools we have capable of provoking such change is using public policy to alter markets and the mass incentives they create.

This debate over how environmental demands combine with economic interests is crucial. We can neither afford to abandon the idea of green economic policies, nor can we allow that idea to be morphed into something else entirely. The stakes are too high. What we need most in Rio is not a superficial battle over a phrase, but a deep discussion about what it must mean.