The US had success promoting education in Afghanistan. But, now, even that is under attack. 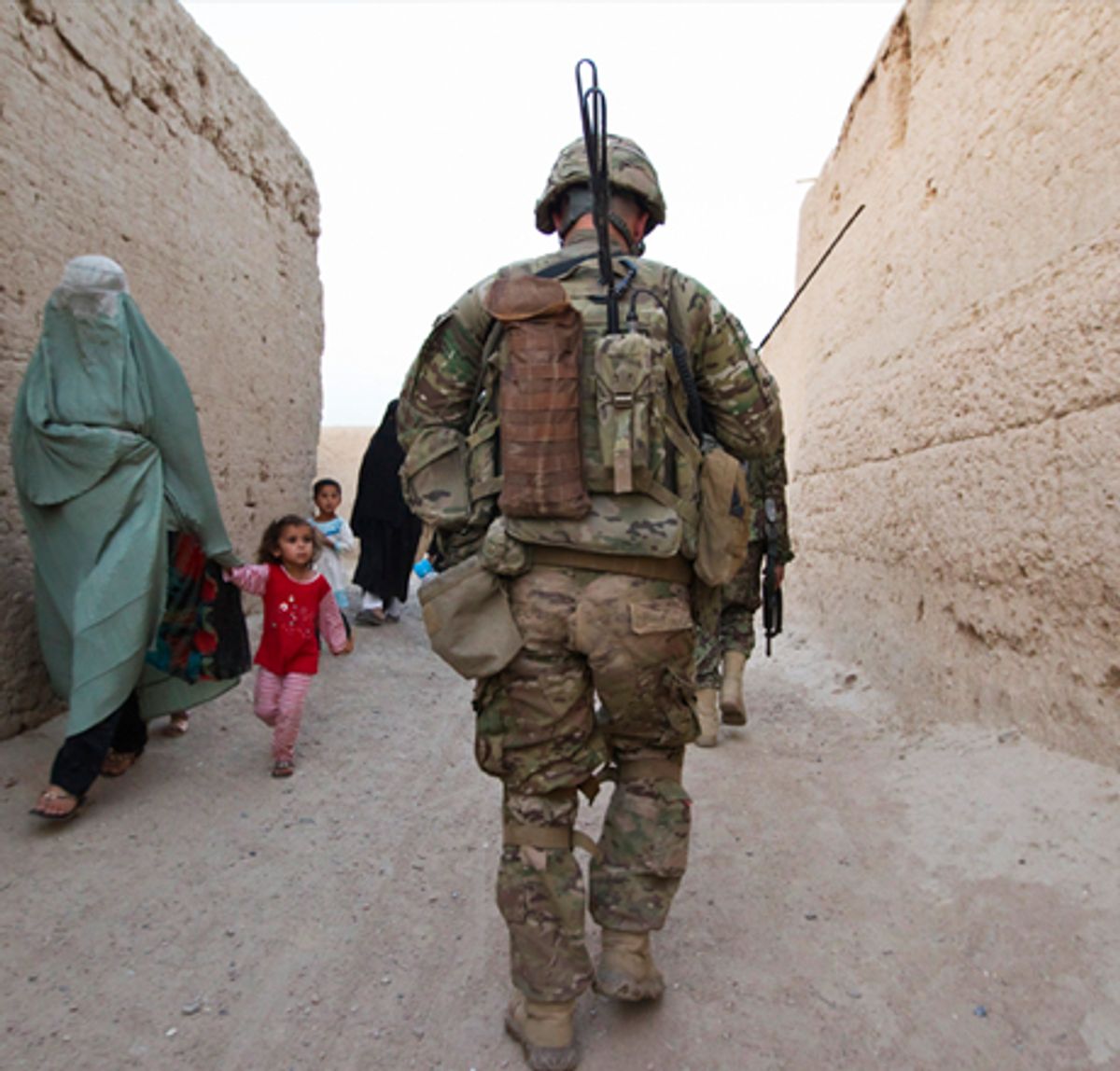 KABUL, Afghanistan — It was one of the few facets of Afghan life where the United States could claim success.

Now a series of assaults on schoolgirls in the north of the country are causing both teachers and politicians here to question whether the nation's education system can continue to improve following the withdrawal of foreign combat troops in 2014.

"If the government does not pay enough attention, the future will be very dark," said Mawlawi Abdulwahab Erfan, a senator representing Takhar province, where the incidents occurred.

Hundreds of students have fallen ill in recent weeks after their drinking water was apparently spiked and poison was sprayed into their classrooms.

The attacks have intensified the debate about the Taliban’s reemergence and possible return to power. When the fundamentalist movement ruled Afghanistan from 1996 to 2001, girl’s education was severely restricted and only around one million children in total were enrolled in schools at all.

Officials say that figure now stands at more than nine million, with roughly 40 percent of them girls. Past and present administrations in Washington have invoked these gains when defending a war that is increasingly unpopular back home.

With no one claiming responsibility, some confusion has surrounded the events in Takhar. The Taliban have denied responsibility and doctors claimed some of the girls were simply suffering from mass hysteria. Afghan security forces, meanwhile, announced the arrest of 15 suspects, including 12 militants.

The Associated Press quoted a spokesman for the intelligence service saying the Taliban wanted to “create terror and fear” and were targeting the education and health systems because they “are two of the major achievements” since the US-led invasion.

Although attacks on students are nothing new, the sheer scale of the latest incidents has added to the sense of anxiety developing nationwide as NATO forces begin to depart.

In 2010, children and teachers from Totya girls’ high school in Kabul were hospitalized after being poisoned. The principal, Zarmeena Esmat Samadi, still does not know if it was a deliberate assault.

"Naturally we are worried, but we need to keep our morale up because if we express our worries in public people will start to leave school before these two years are over," she said.

There are more signs elsewhere in the country that students are being caught in the crossfire of the war. In the southern province of Ghazni, for example, the government has tried to quell insurgent activity by outlawing the use of unregistered motorbikes.

The Taliban responded this spring with an edict of their own, demanding the closure of schools in the area until the ban was lifted. Some remain shut today.

Intimidation is even rife just a short drive from Kabul. According to Humaira Haqmal, a female activist, hundreds of girls have stopped attending a high school in the nearby town of Maidan Shahr.

“The students have contacted me and said that 'our own people — like the teachers — are warning us not to come and have an education anymore,’” she said.

“All these girls are saying ‘we are not scared of death, but we are scared that if a mine explodes near us we will be disabled, or someone will throw acid in our faces or commit an act that shames us in this world and the next.’”

Despite these difficulties, Haqmal, a professor of law and political science at Kabul University, believes the school system can be protected if the US and its allies support Afghanistan after 2014.

“If the international community stands by its own words and promises, the situation will continue normally and I am not at all worried. But if they cut their help then there is a problem,” she said.

Officials at the ministry of education are eager to downplay the risks facing students. They claim that although more than 500 schools are closed in the country, a 15,500 are open.
US Secretary of State Hillary Clinton has also vowed to safeguard women’s rights if a political deal is ever reached with the Taliban to end the conflict.

Many Afghans doubt such an agreement is possible. Shahla Rasheed left her homeland in the 1990s to escape the civil war that followed Soviet withdrawal. She returned in 2003 and went on to establish the Maryam Institute of Higher Education, a private university in Kabul.
“Every single woman of Afghanistan has the same worries,” she said. “Even in our nightmares we cannot imagine the Taliban coming back and stopping our education.”

But it’s a scenario that is already emerging. A NATO airstrike in Logar province earlier this month killed a number of civilians, according to the Afghan government. Local militants then reportedly ordered schools in one district to close for a mourning period of three days. No one was willing or able to stop them.