A new FDA study yields fascinating stats on the quantities of drugs prescribed to U.S. children and adults 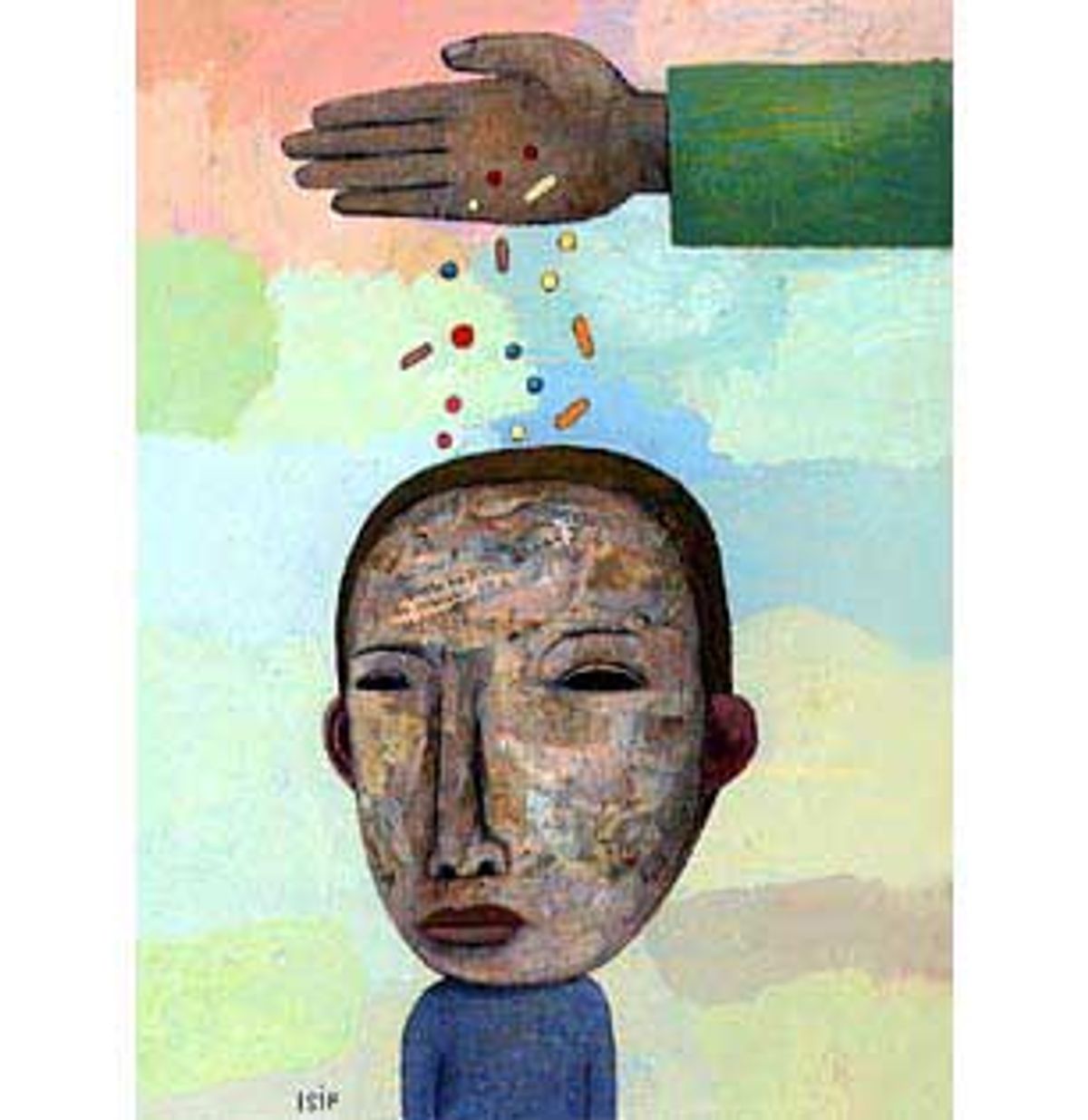 The relevant stats show a 7% drop in total prescriptions and a big increase of 46% in ADHD prescriptions—with the total number of ADHD diagnoses rising from 4.4 million to 5 million. Ritalin and Adderall account for the majority of the ADHD drugs prescribed, but newer meds like Vyvanse and Focalin are also being introduced. Contraceptive prescriptions also increased among adolescents by a massive 93% and there was a marked increase in medications prescribed for asthma. However, antibiotic prescriptions for kids declined by 14% and the numbers for antidepressants also fell. The trend for adults seems different; they experienced a 22% total increase in the amount of medications prescribed. However, the study doesn't provide an analysis for these results and the authors note that their research doesn't track whether the drugs are actually used — only that they're prescribed.