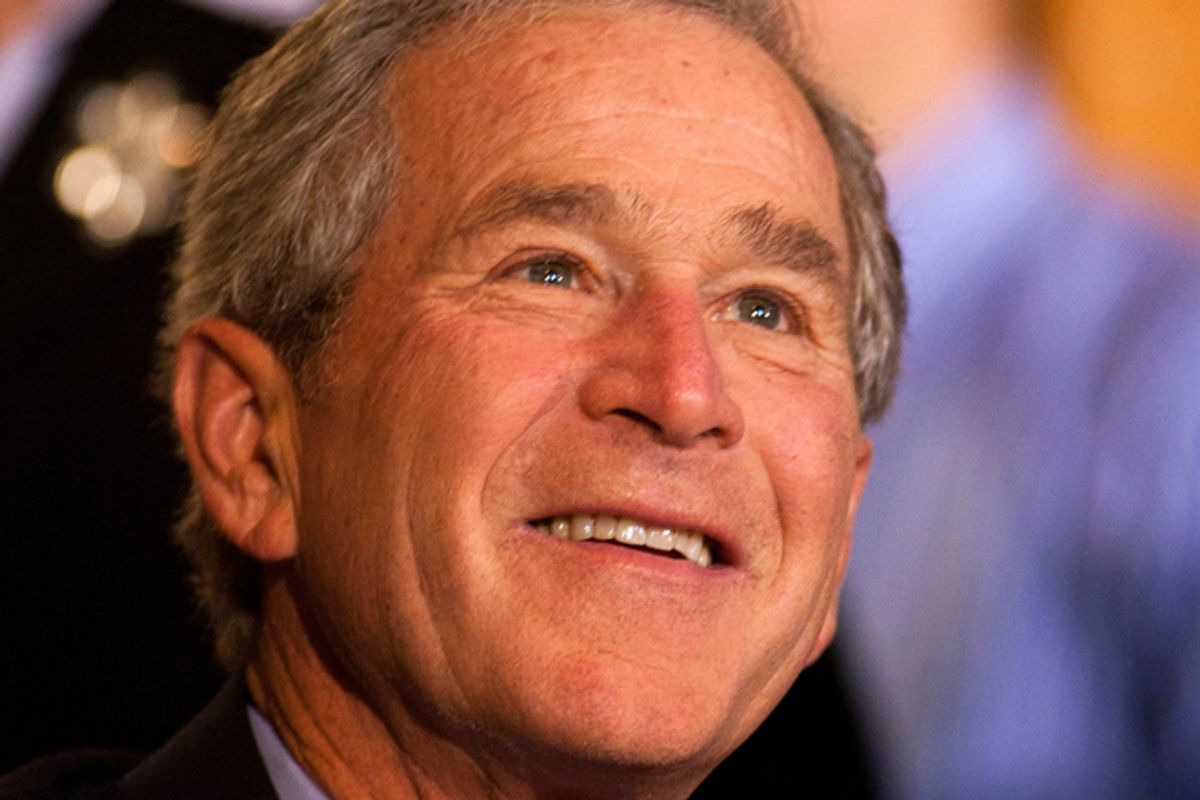 The Association of Private Sector Colleges and Universities (APSCU) kicks off its annual three-day conference in Las Vegas on Wednesday. The Chronicle of Higher Education reports that almost 25 percent of its 65 sessions will be closed to media and the "non-members," including several that "concern how the colleges are complying with new regulations on student recruiting and student-loan practices." One such off-limits session: "What the New Consumer Finance Protection Bureau Means for Private Sector Colleges and Universities."

Let's stop and think about that for a second. For-profit colleges generate the vast majority of their revenue from taxpayer dollars in the form of government-backed student loans. Therefore, our taxpayer dollars are being used to pay for closed-door training sessions in which for-profit administrators are getting tips on how to evade federal regulations.

Am I being too cynical? Federal regulations are really complicated! Surely everyone could use a tutorial. But my charitable inclinations quickly faded after watching a Fox News interview promoted on APSCU's website with APSCU's president Steve Gunderson. In the segment, in between ridiculous softball questions from the Fox News host, Gunderson explains that the 90/10 rule (limiting the total percentage of revenue that for profits can derive from government student loans to 90 percent) and the Obama administration gainful employment rules (which tie aid eligibility to a demonstrated capacity for graduates to pay back their student loans) are making it harder for minority students and military veterans to get educations.

The Fox News host makes one glancing reference to the bad reputation of the for-profit sector -- but only in the context of the poor performance of for-profit college stock prices. There is, of course, zilch about high withdrawal numbers, terrible student loan default rates and dodgy recruiting practices.

Ah, if only we could turn the clock back to the days of George W. Bush, whose Education Department was packed with appointees boasting strong ties to the for-profit education sector, and who could be depended upon to relax regulations on for-profit colleges, rather than tighten them.

Oh wait a minute -- we can! George Bush is delivering the keynote address for the APSCU conference on Friday.