I was the evil "other woman"

Mike and I were both at fault when he cheated on his wife. Why did my female friends give me all the blame? 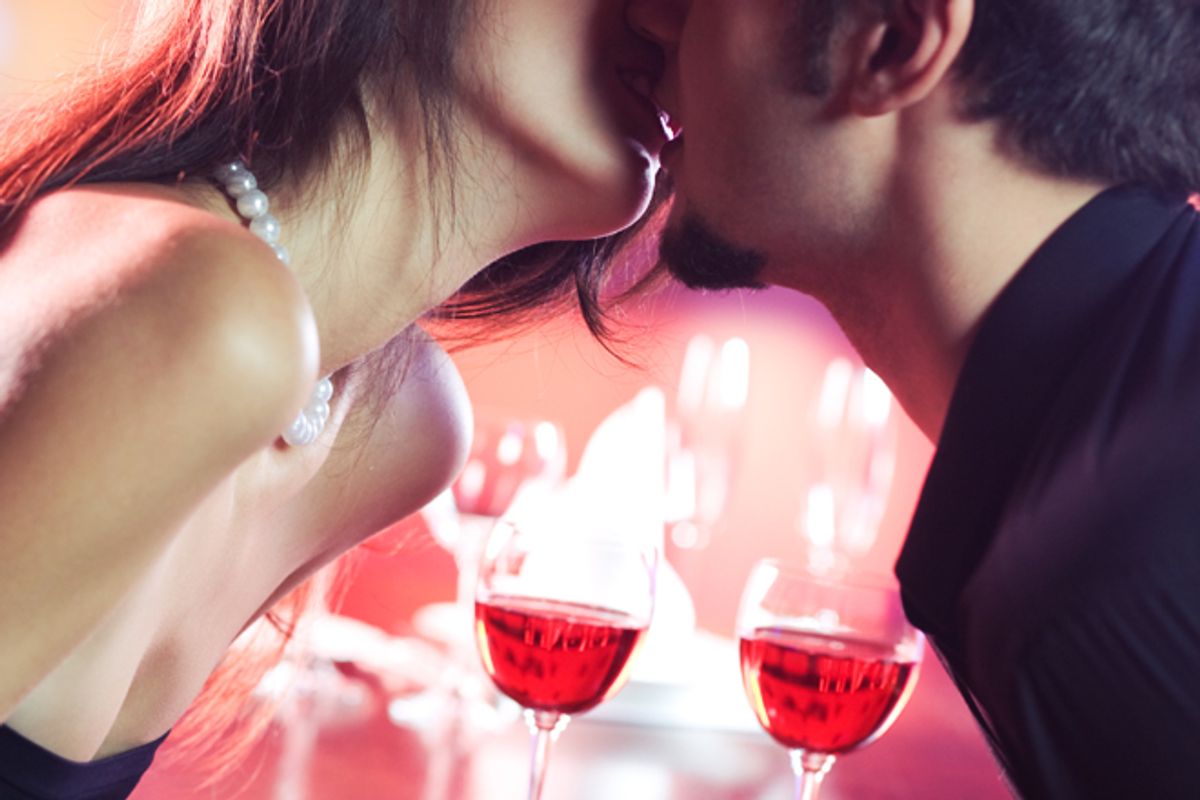 I slept with Mike. Twice. I did it on two separate occasions, and they were several months apart. He was drunk. I was drunk. That is, as they say, a reason – not an excuse.

Both times I felt awful about it afterward. Kathy, his significant other, was a friend of mine, a sophisticated but sincere woman who would never betray a friend as I did to her. I hurt a pal, and I hurt inside.

But there was a third betrayal. It seems a small slice when you look at the whole pie, but it’s the part that’s remained after all the forgiving.

I was not asked to my friend Arjay’s party. Mike was.

That was not the end of the world for me, but it was symptomatic of the attitude of my other chums – the old-fashioned double standard. I became the “other woman.” Mike and I both screwed up. Twice. But as far as my other women friends were concerned, I was the one to blame.

Even when I was in high school, I thought it incredibly dumb when I heard two girls got into it because one “stole” the other’s boyfriend. It seemed that this “helpless” male – whom I’m sure was not hog-tied and kidnapped – was the one who should have been knocked on his can by both young women. But, no. He usually stood by the sidelines, accepting back pats and reveling in the prestige of two cats using fists and fingernails to maim each other in his name. You’d think we’d wise up and outgrow that nonsense. You’d think.

Still, I found myself sitting out many girls’ nights. Lunches. Shopping.

As a rule, I respected my friends' relationships and didn’t go after the husbands, boyfriends and fiancés of other women. But, as I said, I was drunk. Both times. And there were occasions – many of them – when Mike slid off his habitual stool at the far end of Fernando’s bar and offered to “walk me to my car.” Which actually meant his office. Which had no couch but was carpeted in something cheap and scratchy.

All but twice I said no.

Actually, some of the times that I said no, I’d also had a few two many. So, why on those isolated occasions did I sleep with Mike? Why risk betraying a friend and feeling so crappy about it afterward – especially after the first time?

It wasn’t a chronic condition, but there were stretches. Long ones. Drop the coat and purse on the floor inside the door stretches. Get undressed in the dark and fall into a cold bed stretches. And Mike offered to walk me to my car at the apex of two of them. And, twice, I was drunk enough to risk rug burns and my self-respect for that quick, meaningless contact.

I’m not going to get all Mother Teresa here. There’s no Nobel Prize for betrayal. But, for whatever reason, the low-fidelity actually seemed to do Mike some good. Both events seemed to resolve something for him. A week after the first time, he moved in with Kathy. Two weeks after the second time, he proposed to her. (Kathy and Mike are not their real names. That is probably clear by now.)

It took Mike another year after the engagement to actually marry Kathy, and I often wondered if it was because I said no, that I would not take another walk to the car/office/chafing carpet. Maybe it took that long for another resolution.  At least that’s what I told myself to assuage my own guilt.

Kathy never asked and I never told, but I think she knew. She was always  gracious, playing Melanie to my Scarlett, and we remained friends. As far as the rest of our group, I was eventually forgiven. When Mike and Kathy wed, the women of the tribe invited me to Kathy’s bachelorette party. I went, with my new boyfriend, to the wedding. I was accepted back into the inner circle and onto Arjay’s A list.

Much later, I forgave myself.

And, now, I hardly drink at all, having learned a lesson from that humiliation – and other liquor-inspired gaffes.

But one little wound remains. I still feel a bit betrayed by my women friends. Maybe because now I’m married to a schoolteacher and still hear stories about cat fights over boys. I still wish that, just once, one of my female friends had asked to hear my side of it.

I slept with Mike. Twice. But I wasn’t in it alone.