We're not Greece but the IRS could do a better job 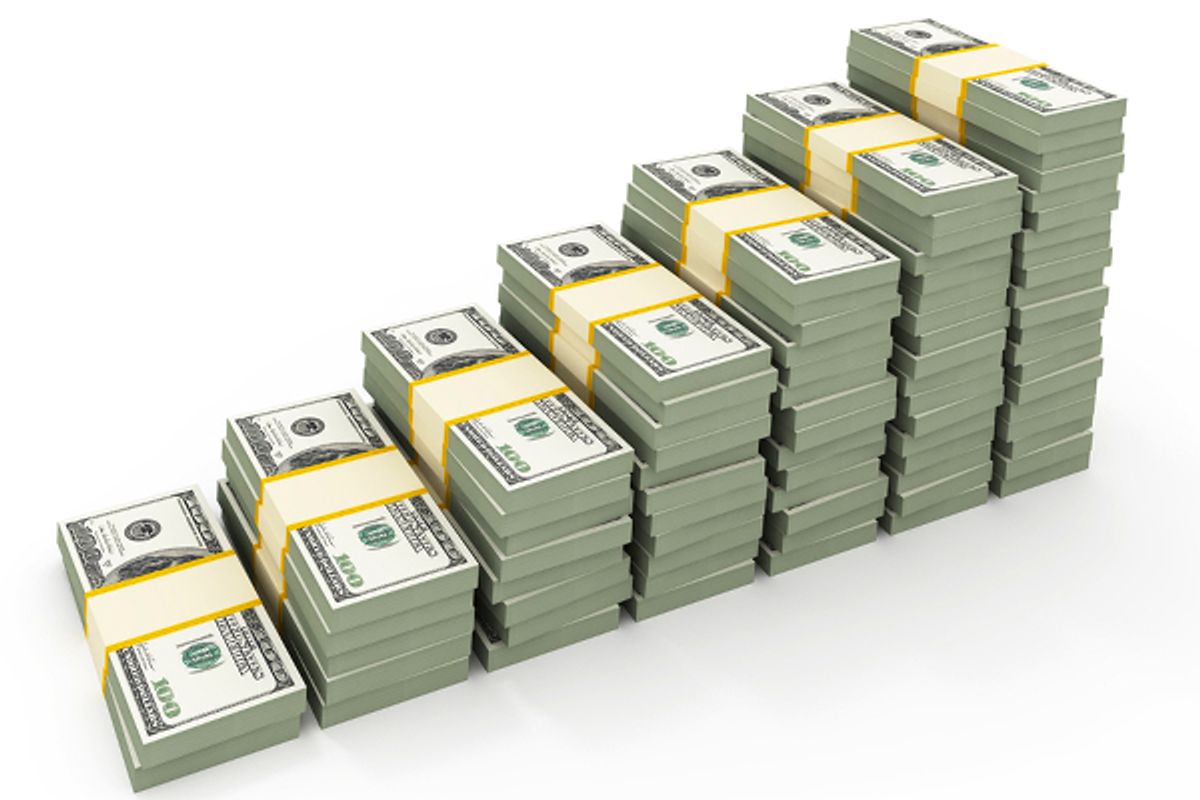 People who a) want to scare you and b) don’t know what they’re talking about, like to say “We’re becoming like Greece!”  The fear mongering is supposed to get you all wound up about the debt so you’ll be primed to go austere (since that’s working out so well for the Greeks, the Spanish, etc.).

The comparison makes no sense—just look at the bond yields (ours very low, theirs very high) and you’ll see my point.  And one salient difference is that we collect our taxes.

But while we’re worlds ahead of Greece in this regard, this piece by Bloomberg journalist Jesse Drucker made me wonder if we’re not trying to emulate this aspect of the Greek tragedy on the US stage.  The piece tells a detailed and fascinating, if depressing, story about how weakly the IRS follows up on referrals of tax avoidance from whistleblowers.

There’s actually legislation to incentivize the blowing of whistles where tipsters can get back as much as 30% of what the IRS recovers from their tips (and, of course, the agency shields their reputation).  But as Drucker reports:

The IRS whistle-blower program — created by Congress in 2006 to boost tax revenue by giving incentives to tipsters — has become the place where allegations of tax avoidance go to die. Over the past five years, more than 1,300 claims have been filed against almost 10,000 companies and individuals, alleging tax underpayments of at least $2 million apiece.

Just three awards have been paid. The IRS won’t disclose the total dollar amount. Taxpayers annually owe $385 billion more than the IRS is able to collect, the agency said.

How can this be?  We desperately need revenue but we’re leaving hundreds of billions on the table.  How “Greek” of us.

There are numerous reasons, some of which come out in Drucker’s piece.

First, most of the bucks owed in the tax gap are from income sources that are very tough for the IRS to identify, like sole proprietorships, which could be a one-person, cash-only operation.  The Obama administration goes after a bunch of this compliance stuff in their budget, but it only scores as collecting an extra $10 billion over 10 years.

But the flavor of Drucker’s piece gets at a number of deeper problems, ones that could be fixed if we had the political will to fix them.  First, Congress doesn’t always want the IRS to get tough with tax cheats.  If they did, they’d give them the resources they need.  Just last year, staff were cut 6%, including tax collectors, auditors, and customer service reps.  A recent report by the national taxpayer advocate concluded that the IRS is “woefully understaffed” to efficiently deal with a newly demanding problem: identity theft.

And the tax code isn’t exactly getting simpler.  In fact, one expert I know who has focused on these issues for years called the code “almost unenforceable.”  For example, in one of the cases reviewed in the Drucker piece, questions were raised as to whether a firm in question was abusing the research tax credit by claiming the credits for workers not engaged in actual research.  A former employee pointed out that “…it was common to shoehorn employees’ job descriptions into positions that would help generate credits.”  And that’s just one of the hundreds if not thousands of activities privileged by the tax code.

Then there’s the institutional reluctance by the whistleblower unit to go after cases like the one featured in the piece regarding a firm named Alliantgroup.

The reluctance of the IRS to talk directly to whistle-blowers is common, according to lawyers who file such claims.

The IRS generally doesn’t permit its most knowledgeable examiners — field agents handling audits — to speak to the whistle-blowers at all, the agency says. That is because of fears of accidentally sharing confidential information with whistle-blowers, said Marty Basson, an attorney who retired last year from the IRS office that handles those claims.

As the agency debated what to do about Alliantgroup, one IRS official expressed misgivings, according to internal correspondence.

“On one hand it makes sense to reject” the claim, [she wrote]. “On the other, they’re (Alliantgroup) getting just what they want because they know we probably won’t audit these mid-size” companies.

When the foxes know the farmer isn’t guarding the henhouse don’t expect to collect a lot of eggs.

We’re not Greece, but the more we ignore the tax gap and the less we invest in and strengthen an IRS that can collect taxes owed, the more we share that one very troubling characteristic with them.