Required programs would be for students in grades 1-12 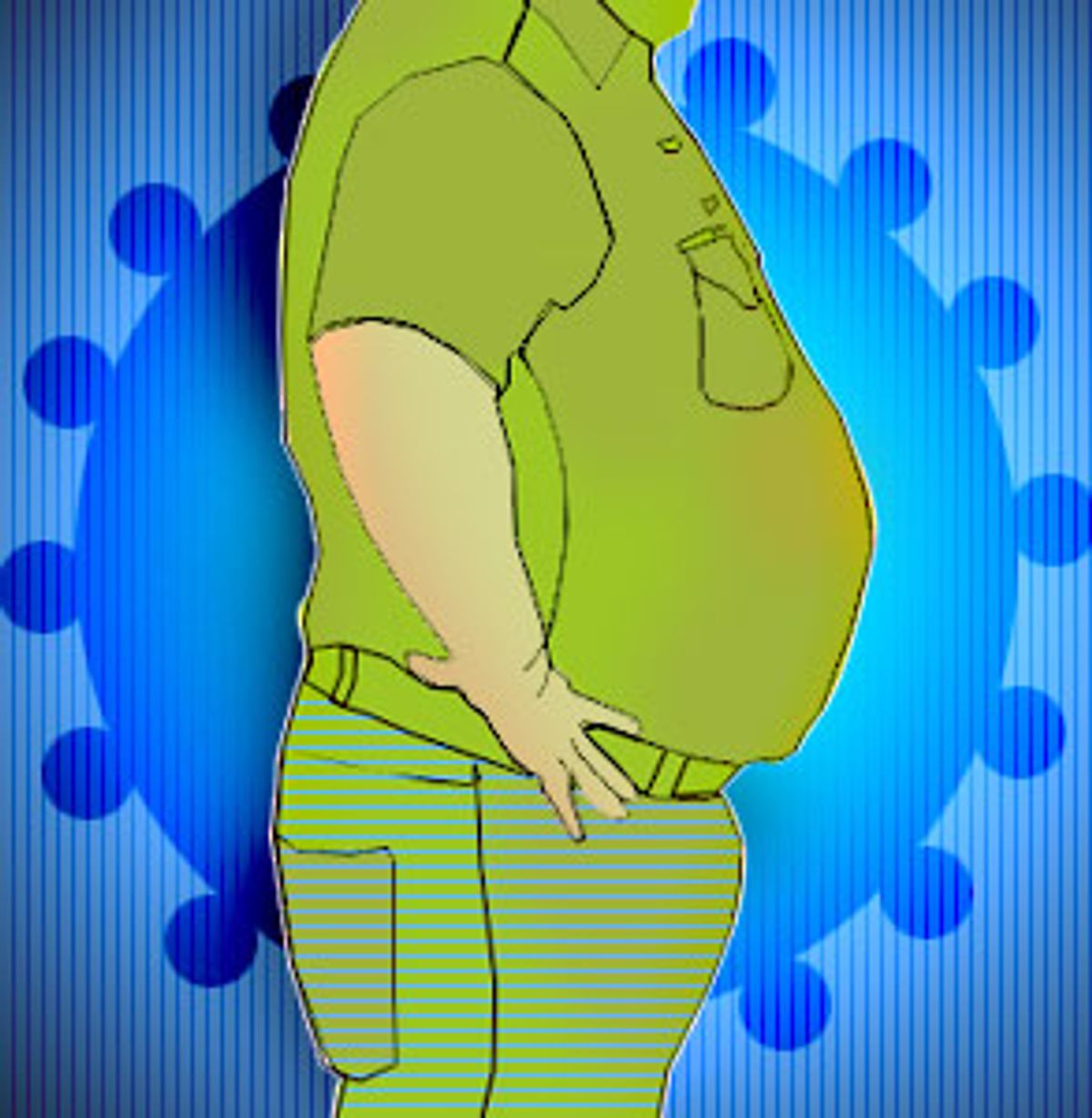 The nation’s largest physicians group agreed to support legislation that would require classes in causes, consequences and prevention of obesity for first through 12th graders. Doctors will be encouraged to volunteer their time to help with that under the new policy adopted on the final day of the AMA’s annual policymaking meeting.

Another new policy adopted Wednesday says the AMA supports the idea of taxing sugar-sweetened sodas as one way to help pay for obesity-fighting programs. But the group stopped short of a full-fledged endorsement. Some doctors think soda taxes would disproportionately hurt the poor and disadvantaged. Others said taxes shouldn’t be used to force people to make healthful decisions they should be making on their own.

Doctors at the meeting shared sobering statistics and personal stories in urging the AMA to sharpen its focus on obesity prevention.

“I can’t tell you the number of 40-pound 1-year-olds I see every day,” Dr. Melissa Garretson, a Stephensville, Texas pediatrician, told the delegates before Wednesday’s vote. She said requiring obesity education “is a great idea.”

The measure was drafted by the AMA’s Pennsylvania delegation. It cited data showing that more than 300 million people worldwide are obese and said requiring nutrition education to prevent obesity has never been proposed.

Obesity affects more than one-third of U.S. adults and almost one in five children, or more than 12 million kids. Recent evidence suggests those numbers may have stabilized, but doctors say that’s small consolation when so many people are still too fat.

Dr. Bruce Wilder, a delegation member, said he will ask Pennsylvania legislators to introduce legislation to enact that requirement in schools.

In other action at the meeting, the AMA voted to:

—urge online social networks to adopt bans on cyber-bullying, or “electronic aggression,” on their sites.

—work to reduce suicide among gay, lesbian, bisexual and transgender teens by partnering with public health and policy groups addressing the problem.

—encourage state and local drug courts as an alternative to incarceration for nonviolent criminals.