The judges restricted the FCC's ability to sanction curses and nudity 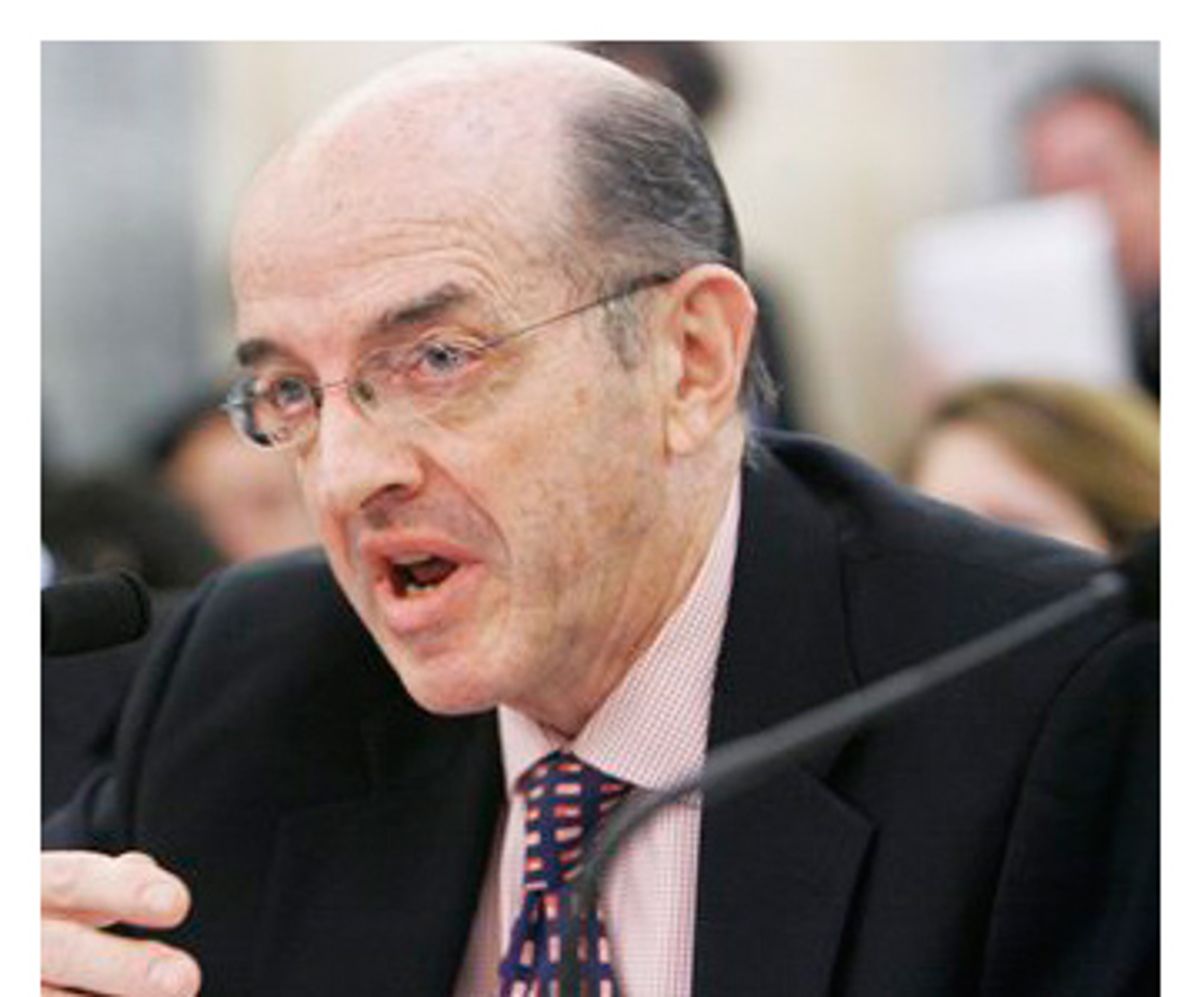 WASHINGTON (AP) — The Supreme Court has thrown out fines and sanctions against broadcasters who violated the Federal Communications Commission policy regulating curse words and nudity on broadcast television.

The justices declined on Thursday to issue a broad ruling on the constitutionality of the FCC indecency policy. Instead, the court concluded only that broadcasters could not have known in advance that obscenities uttered during awards show programs and a brief display of nudity on an episode of ABC’s NYPD Blue could give rise to sanctions.

The justices said the FCC is free to revise its indecency policy.