Yoga can \"defy the imagination,\" he wrote in one of his latest columns 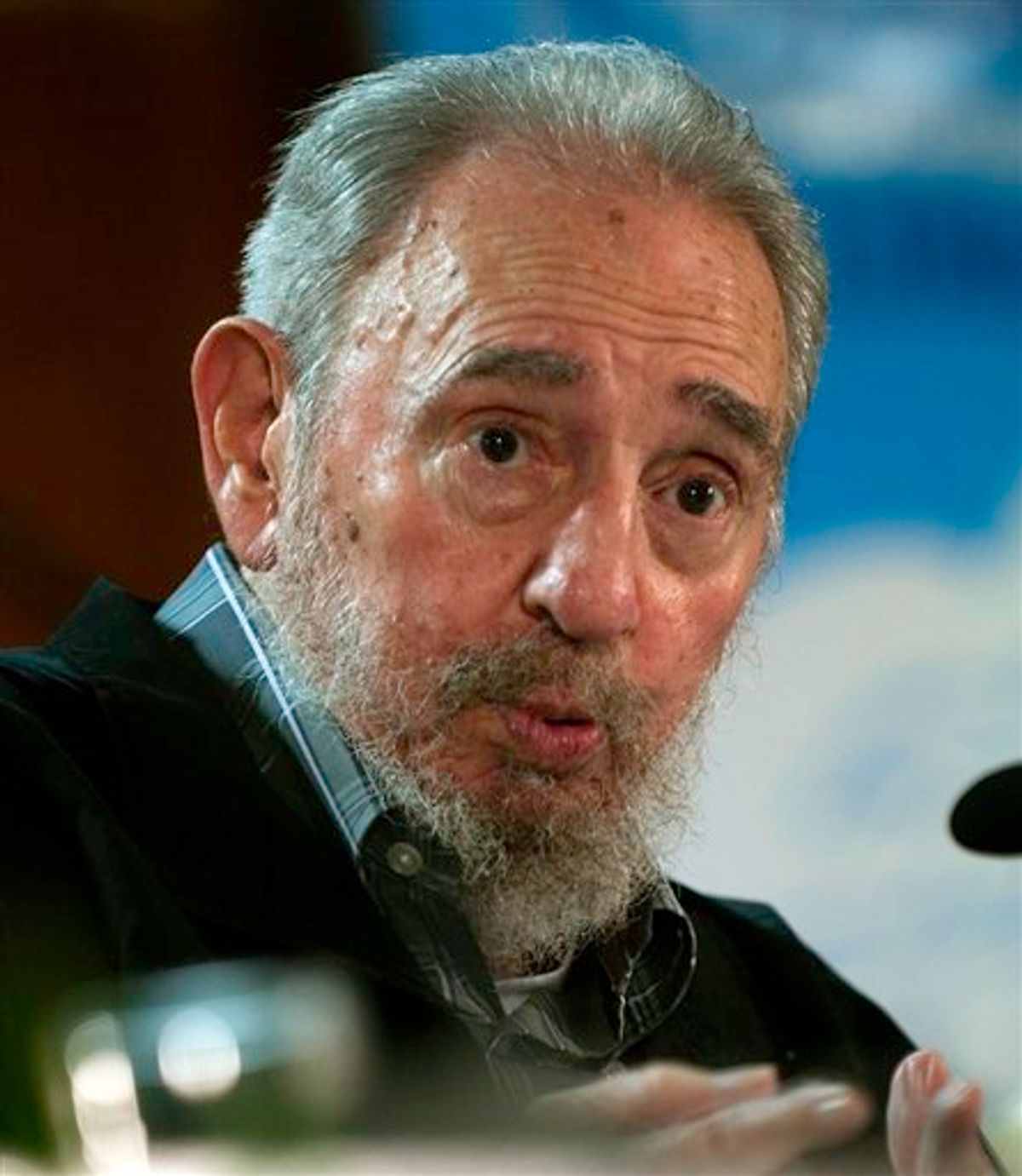 Fidel Castro seems to have taken an interest in yoga.

In one of his latest columns for a Cuban newspaper, Castro wrote, "Yoga does things with the human body that defy the imagination."

Castro's piece for Granma was unusually short, and came in at just 35 words, CNN said.
He is usually more verbose, but in recent weeks "a new briefer Fidel Castro has emerged in Cuba," Reuters said.

It's not clear whether the 85-year-old former Cuban leader has been practicing yoga, has become addicted to yoga videos on YouTube, has been outsourcing his assignments or has simply lost it.

"In cryptic paragraphs of never more than 65 words, the former Cuban president has written about yoga poses, edible plants, a criticism of Cuba by a Chinese leader who died 15 years ago and a former leader of communist East Germany who died even further back," the Miami Herald said of Castro's musings in recent weeks.

Castro, of course, could simply be adjusting his message for the Twitter generation.