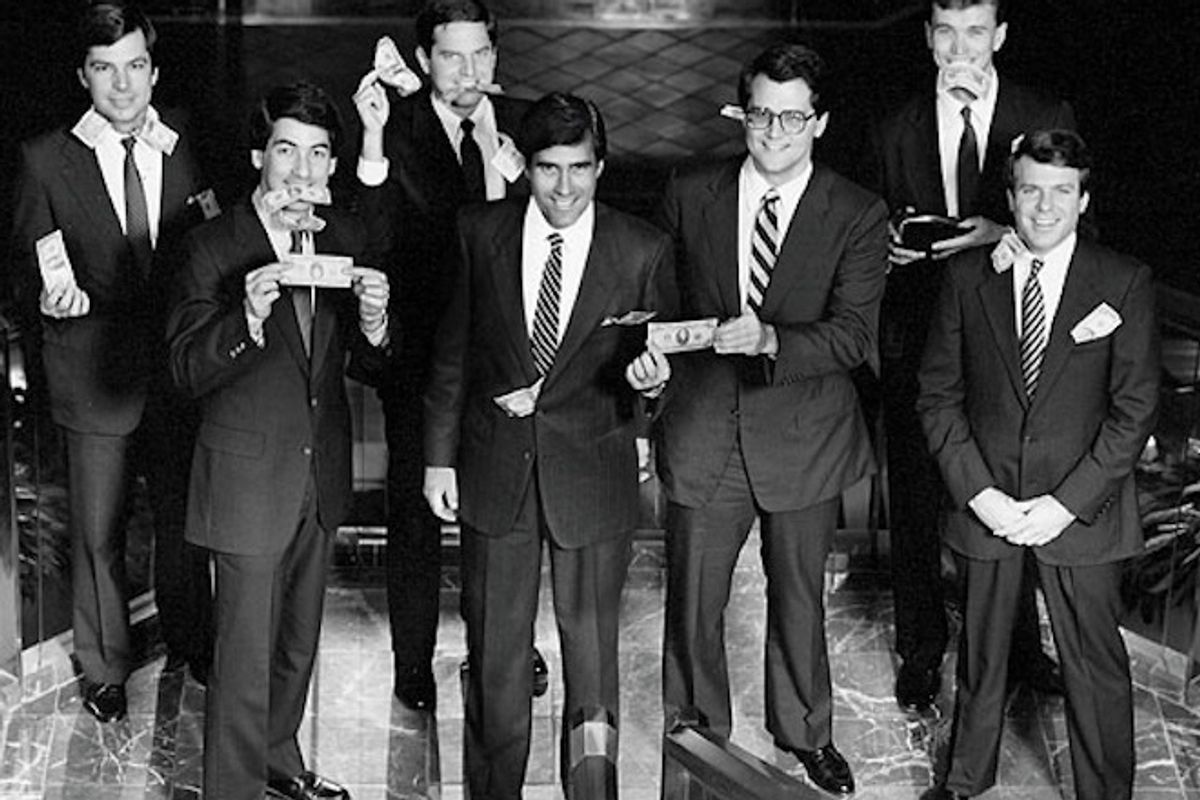 Of all the negative headlines that have come out about Mitt Romney during the presidential campaign, few have seemed to excite the Obama campaign as much as this big scoop from the Washington Post today: “Romney’s Bain Capital invested in companies that move jobs overseas.” The article, which brings new revelations about how Romney’s private equity firm owned companies that specialized in helping other companies move jobs overseas, is certainly problematic for a candidate who has tried to tout his record at Bain as proof that he knows how to create American jobs. Beginning in 1993, Bain invested in companies that helped pioneer the outsourcing wave of the 1990s, and the Post notes that it’s likely Romney was personally involved.

Judging by the flood of statements from the campaign, Team Obama seems to view outsourcing as the most damaging of all the unsavory Bain byproducts they’ve thrown at Romney, and it’s not hard to see why. For years, political opponents have leveled the charge against Romney, even when they didn’t have the most solid evidence to back it up. Just yesterday, the Washington Post’s fact checker gave a new Obama campaign ad accusing Romney’s Bain of outsourcing “four pinocchios”-- a very bad grade. “The Obama campaign apparently loves to ding former Massachusetts governor Mitt Romney with the charge of 'outsourcing.' On several occasions, we have faulted the campaign for its claims, apparently to little avail,” the Post’s Glenn Kessler wrote. Presumably, the campaign deployed the charge, despite its shaky factual ground, because it believed the charge resonates with the public. Now, ironically, Kessler’s colleague Tom Hamburger has provided the Obama campaign with the ammunition Kessler faulted them for lacking 24 hours ago.

Why the Obama team is so eager to push this message is obvious: Outsourcing sells. While there’s been scant polling on the subject in the last few years, research from Bush-era debates over the practice suggests outsourcing is wildly unpopular. A Pew Research poll from 2006 found that 77 percent of Americans felt outsourcing had “hurt American workers.” A separate Pew poll from that year asked the more balanced question of whether outsourcing is bad because it sends jobs overseas or good because it keeps cost down -- 71 percent said bad while 20 percent thought it was good. Those numbers held true across partisan lines: 69 percent of Republicans, 71 percent of Democrats and 75 percent of independents agreed outsourcing was bad. In 2004, when a Bush economic adviser said it was "good for the U.S. economy" when companies use less expensive foreign workers to do work previously done in the U.S., a Harris poll found that just 16 percent of Americans agreed.

In June of 2011, a Bloomberg poll tried to assess the public perception of various economic factors on the unemployment rate. Fully 78 percent said that companies "investing in jobs overseas instead of in the U.S.” was a “major reason." Sixteen percent said it was a “minor” cause while just 5 percent said it was “not relevant.” That was by far the most popular reason people chose for why unemployment had not gone down, beating things like the federal deficit, a fundamentally changing job market and government taxes and regulation.

The Obama campaign, which has invested heavily in polling, presumably has more recent internal numbers confirming this sentiment in general, and the effect of the Bain attacks on outsourcing in particular.

Carroll Doherty, the associate director of the Pew Research Center for the People and the Press, told Salon that while he couldn’t speak to the specifics of the 2012 campaign or Romney’s record at Bain, “In general, the public has reacted very negatively over the years to the idea of companies outsourcing jobs to other countries.”

“Especially at a time of high unemployment, the notion of jobs being sent overseas, I think, would probably be viewed quite negatively by the public,” he said. “As a general proposition, even in good times -- these were much better times in ‘05 and ‘06 [when Pew had done its polling] -- there’s a sharply negative reaction to the idea of jobs being shipped overseas, even when you present the positive benefits of it,” he explained.

Recalling the heated debates over outsourcing during the Bush administration, one can see how the issue hits an emotional soft spot in a way that other economic issues do not, combining sensitive issues about job losses, perceptions of American decline relative to foreign powers and a sense of helplessness in the face of global forces beyond one's control.