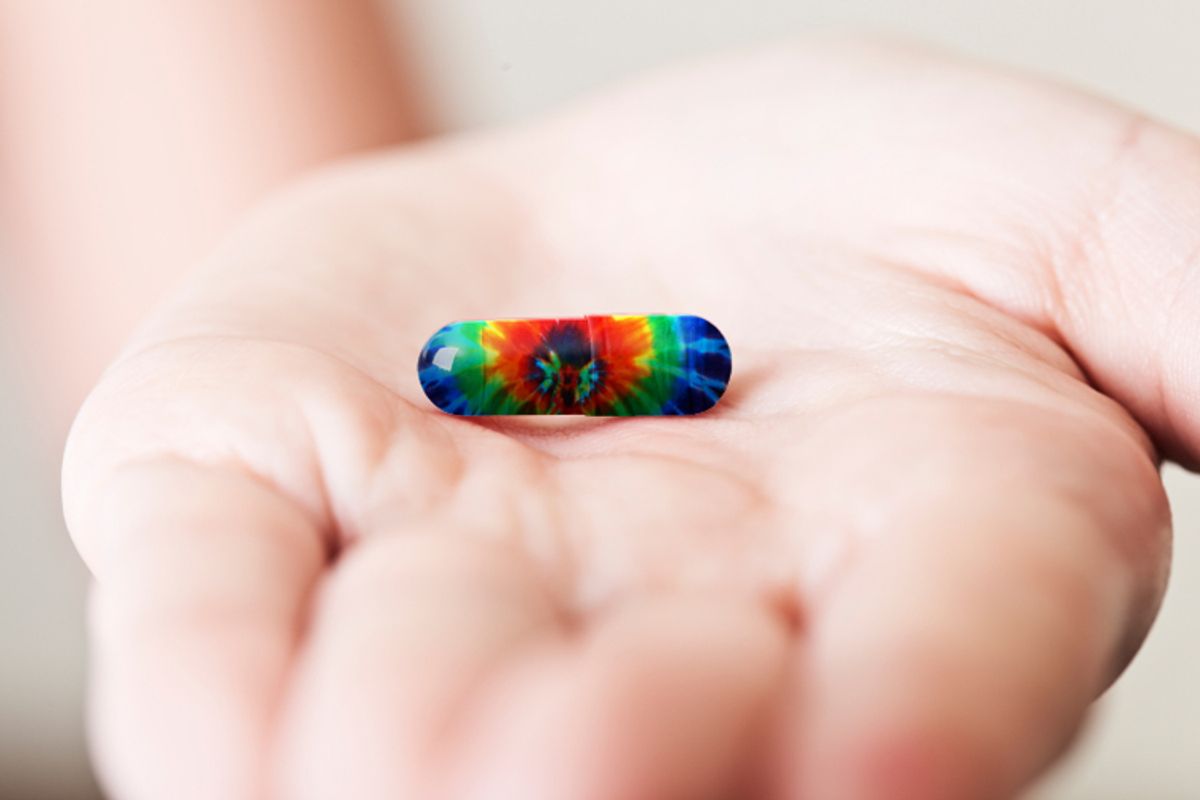 LONDON (AP) — The European Medicines Agency says it is investigating “deficiencies” in the way Roche reported possible side effects in patients in the U.S.

The London-based agency said in a statement this week that there was no evidence patients were at risk.

A Roche spokesman said Friday that the problems arose from a Roche patient support program in the United States. Side effects reported in the program were not sent to the safety department for evaluation, the spokesman said, and therefore never made it to health officials.

EMA said the problems were spotted during a routine inspection at Roche. Officials noticed that 80,000 reports for possible side effects to medicines sold in the U.S. had not been reported to European authorities.