Lawmakers agree to circumcision in effort to fight AIDS 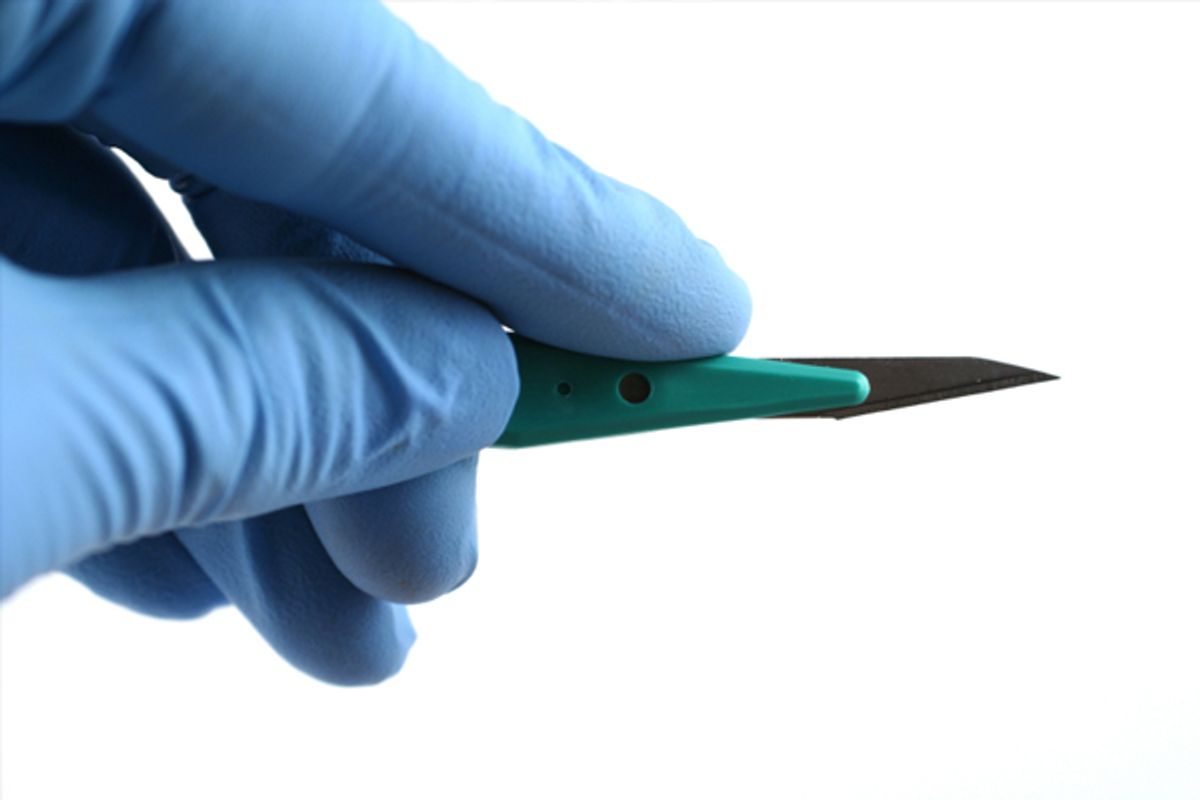 HARARE, Zimbabwe (AP) — In Zimbabwe’s parliament, lawmakers belonging to a panel on health issues are setting up an HIV/AIDS testing and male circumcision center.

Lawmaker Blessing Chibundo of the Zimbabwe prime minister’s party said Friday the campaign, the first of its kind involving the country’s leaders, is a show of “political will” to fight AIDS.

Medical officials running the program said more than 40 lawmakers have volunteered to undergo circumcision, a procedure that research shows reduces the risk of HIV transmission.

Infection in Zimbabwe runs at about 13 percent of the population.

Chibundo was the first to be circumcised Friday. Officials said 107 legislators and their spouses have been given confidential virus tests so far.