Science or sex: Which does the right hate more? 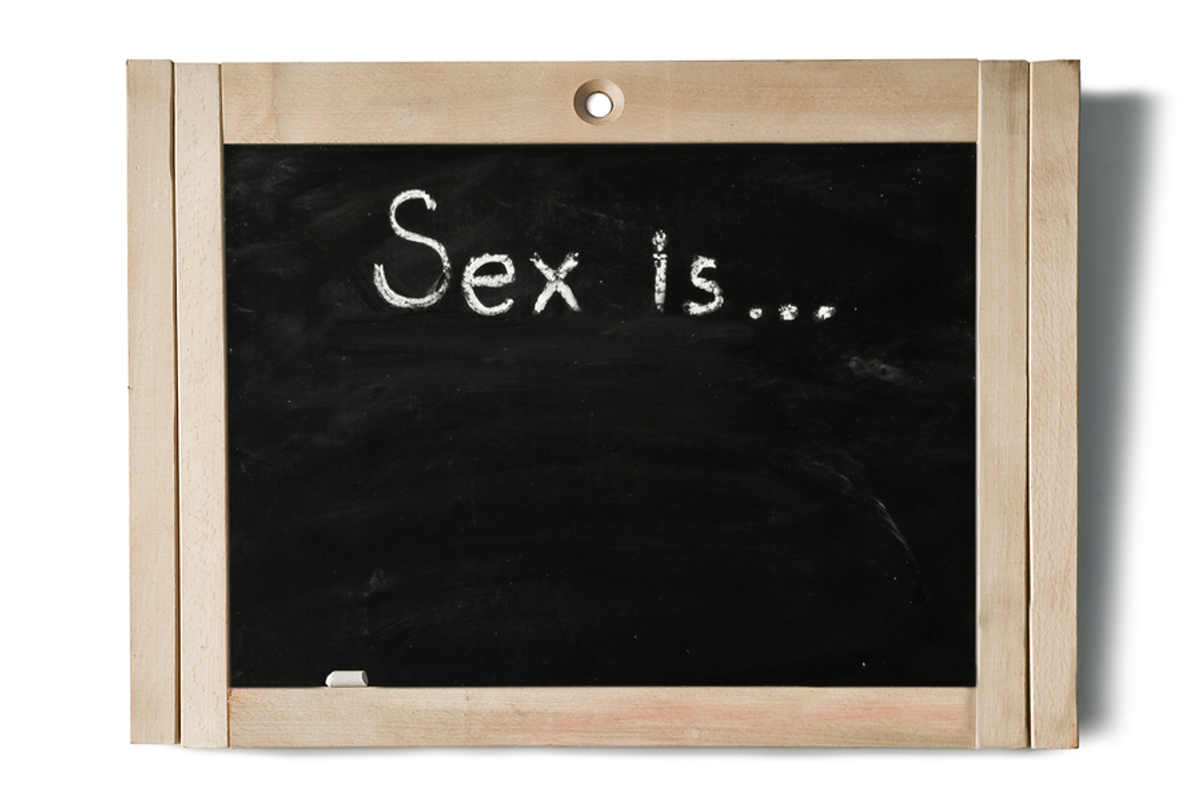 A principal in Onalaska, Wash., was accused of "raping" her fifth-grade students. Not actually -- this isn’t a case of, you know, rape-rape but rather rape as an inappropriate metaphor: "rape" by sex ed. James Gilliland, the parent of an 11-year-old girl who took C.J. Gray’s class on the birds and the bees, told Seattle's KING 5 News: "It's basically the same as raping a kid’s mind and taking their innocence."

What got this father and other parents so fired up? In a recent lesson on HIV, Gray answered a student's question about what oral sex and anal sex are. Onalaska superintendent Scott Fenter told KING 5, "She only gave factual information, no demonstrations." Gray herself told Centralia, Wash.'s Chronicle, “It was very factual and it was dropped. I did not demonstrate it." Yes, despite at least two parents likening her answering of kids' questions to child molestation -- and others inundating her with angry phone calls and letters -- she did not actually demonstrate the act; there were no photos or videos, either. It was just a matter-of-fact explanation of the basic mechanics.

This small-town story has garnered national attention -- and, of course, lit up conservative sites like Glenn Beck's the Blaze and anti-choice outlets like LifeNews.com -- because the backlash isn't just about these kids or their hyperbolic parents; it's really about a larger culture war, as well as fundamental, bipartisan fears about kids and sex. It's a case study on the parental terror, ignorance and sometimes willful blindness that often accompanies the fight against comprehensive sex education.

The truth is that parents' expectations for this age group are sometimes very out of line with the reality of what kids are experiencing and encountering. "Believe me, on a fifth-grade playground there's a lot of conversation that parents would just be shocked about, and the data supports that there are fifth-graders who are participating in sexual behaviors," Miller says. "There are always a minority of parents who would really like to shield their children from hearing this information," she explains. "This concept of childhood innocence is so interesting. Have you watched TV lately? Did you see that billboard that you just drove by?"

What's a better alternative to answering the questions that naturally arise when a kid, say, catches wind of a raunchy joke on a TV sitcom -- leaving them to Google "oral sex"?

Miller argues that it's important to take off the rose-colored glasses and help kids navigate the world that they actually live in -- not the idealized world of childhood innocence that some parents like to imagine. "It can be really confusing and really scary, and if you have a question and someone's not willing to answer it or tells you you're too young to know about it, that just makes it more scary and unsettling," says Miller. One has to wonder about the message delivered to the Onalaska kids whose parents yanked them out of the class, or the school, after they relayed their newfound understanding of oral and anal sex.

It isn't clear how big the parental uproar in Onalaska really was. The local TV news only managed to get four parents to vent their outrage on-camera. Gray was swamped with angry letters and calls, but that's no surprise, given that hard-right outlets have seized on this local news story as grist for the culture-war mill. It's yet another excuse for extremists to absurdly proclaim that SIECUS "is morally molesting your children" and that Planned Parenthood is "hooking kids on sex." From that blinded backlash perspective, there is no way to see the actual innocence in a story about a fifth-grader asking about oral and anal sex -- or in parents believing they can shield their kids from such concepts.