Teacher: Sex with students was "casual" and "warm"

A teacher admits having sex with students but says he's "surprised they remember." An expert says that's typical 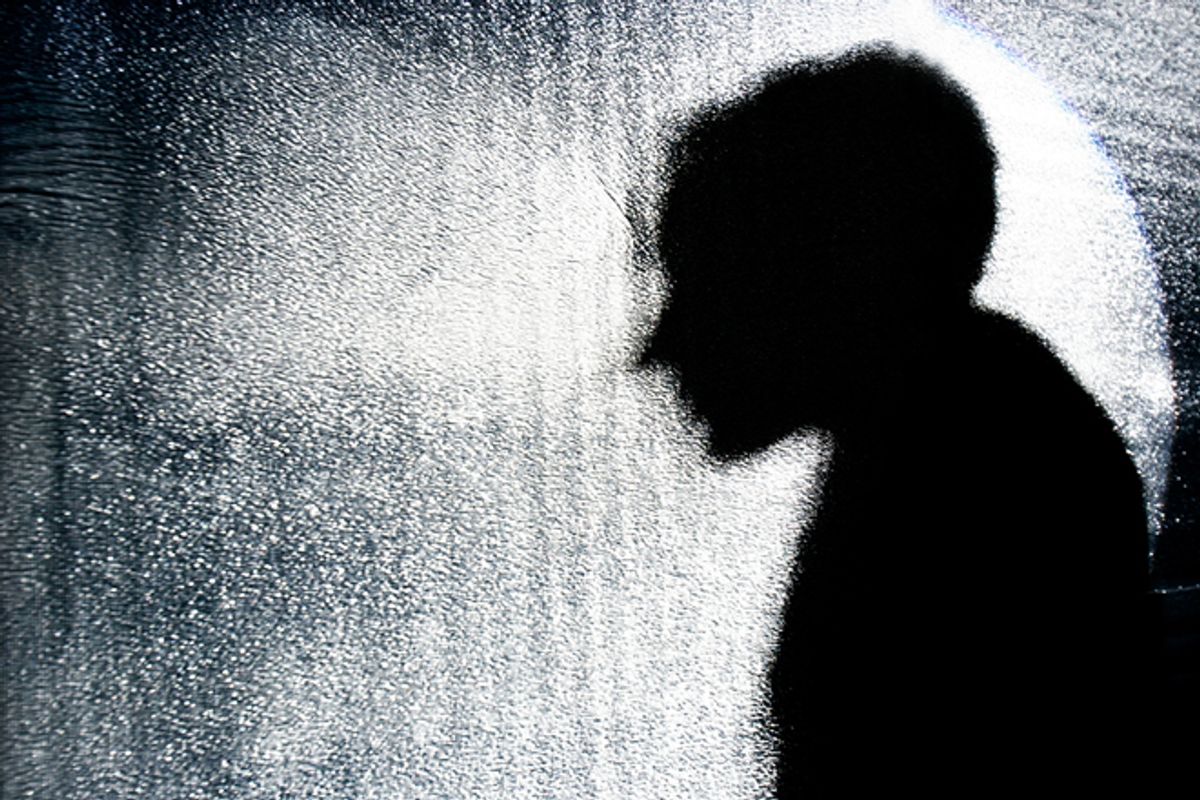 More startling than the fact that he gave an interview to the media, or even that he admitted to having had sex with his underage students, was that Tek Young Lin described the many-decades-old incidents as "warm" and "casual."

In Sunday's New York Times, the former teacher at the elite Manhattan private school Horace Mann, which is now the focus of widespread allegations of abuse, said, "The only thing I can assure you of was that everything I did was in warmth and affection and not a power play." Of his three former high school students who spoke with the Times about the incidents -- two of whom say the sexual contact began at 14 or 15, one of whom said it began at 17 -- Lin said, "I'm surprised they remember. It was all so casual and warm."

James Cantor, a psychologist and editor in chief of the research journal Sexual Abuse, tells me this sort of rationalization is common among adults who pursue sex with minors. “People who do go on to molest children, before they get to that point very often have talked themselves into hearing and seeing and perceiving whatever it is they want to hear and see and perceive,” he says. “From the point of view of (the) pedophile, he's really very hungry to see signs of response from the person, from his point of view, he's flirting with. So something that will seem innocuous or unrelated to the kid, for the pedophile, for whom this has an erotic or sometimes even romantic tinge, that will be the lens through which he perceives everything.”

Child molesters often “look for kids who have few other role models, especially adult male role models,” he says. “So the kid who often does want a father figure in their life does respond with genuine affection, but from the point of view of the pedophile, that affection is mistaken or misinterpreted as an erotic interest.” It’s difficult to get perpetrators to see that error of interpretation. “From the point of view of the pedophile ... they have spent their entire lives seeing the world and seeing their interactions with everybody in it in a completely different way from how everybody else perceives it.”

Now, in the case of Lin, there isn’t any evidence that he’s a pedophile, meaning someone who is primarily attracted to pre-pubescent children. The three students that spoke with the Times ranged in age from 15 to 17 when the incidents happened, which is more suggestive of ephebophilia, in which an adult has a sexual preference for mid-to-late adolescents. In those cases, the abuser's justifications may come even easier -- and the question of consent can sometimes become trickier, he says. “By that age, they know what a sex drive is,” Cantor says. “A 16-year-old knows what flirting is. They have a much better idea of what's going on and a greater ability to get out of the situation.”

Complicating things, are the views of the accusers, all of whom “cited Mr. Lin as a positive influence in their lives, even today, and seemed reluctant to speak, not wanting to hurt the reputation of a man who had opened their eyes to philosophy and literature, and whose strict grammar rules they remembered today,” according to the Times. Said one, “There was nothing malicious in what he was doing to me. He probably fell in love with me and he confused sexual desire with his ability to think rationally as a teacher.” None of these former students explicitly identified the incidents as abuse in the Times piece.

Thankfully, there is some clarity to be found here: The age of consent in New York at the time was 18 -- although the cases are likely unprosecutable at this point.