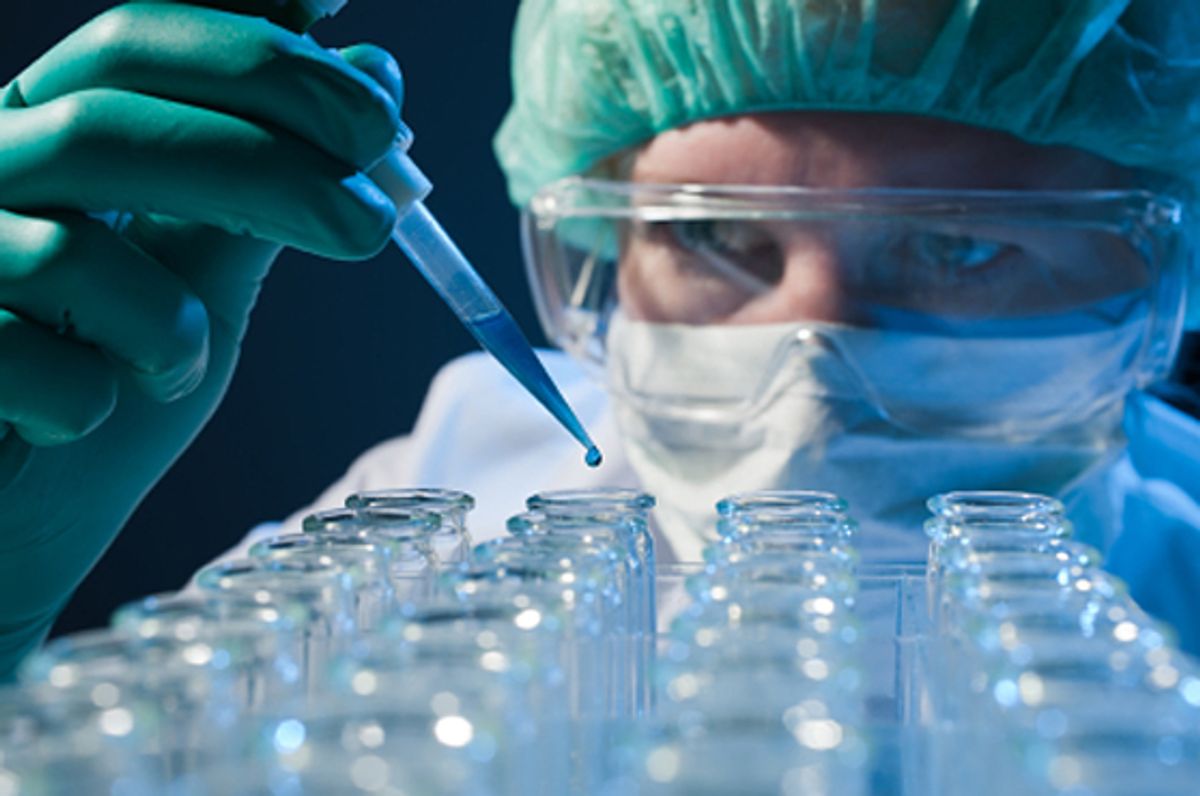 ATLANTA (AP) — Would you go to a drugstore to get tested for AIDS?

Health officials want to know, and they're setting up a pilot program to find out.

The Centers for Disease Control and Prevention announced plans Tuesday to offer rapid HIV tests at drugstores in 24 cities and rural communities. The government is spending $1.2 million on the project.

The test involves a swab of the inside of the mouth and the results are ready in about 20 minutes. The CDC is already offering the free tests in seven drugstores and plans to expand to more locations this summer.

Health officials estimate that 1.1 million Americans are infected with HIV, but as many as 20 percent of them don't know they carry the virus.