Americans aren't as divided over politics as the pundits say. But they disagree on everything else 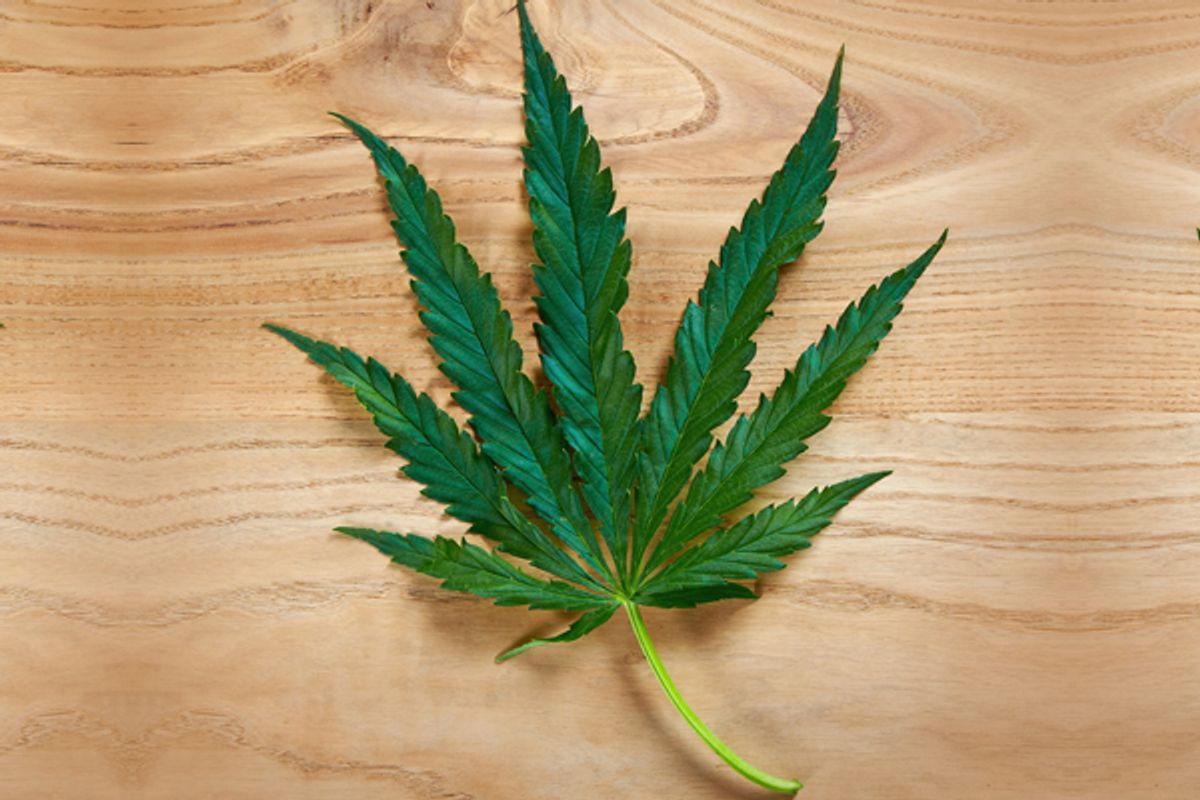 Regrettably, we are entering the season in which nearly every cable TV news station, talk radio program, newspaper column and blog post will insist that America is deeply "polarized" and ineluctably "divided" along political party lines. This platitude has surpassed mere momentary talking point. It is vapid, ubiquitous tautology posing as substantive analysis -- a thrumming, never-ending background noise that fills the silences when our monstrous Political-Media Industrial Complex pauses to take a breath.

The sad thing is, politics really isn't that polarized. Despite the red-versus-blue summer-camp color war portrayed by the media, the last few years have seen a strong bipartisan consensus around bank bailouts, wars, civil liberties policies, deregulation and tax cuts for the wealthy (to name a few issues). Indeed, considering this kleptocratic duopoly, a little more political polarization might be helpful.

That said, there are genuine divides in America -- the kind that are so deep and unbridgeably "with-us-or-against-us" that each side has trouble understanding, getting along with and/or socializing with the other. These splits, which represent the real chasms in America, are so profound that each side becomes immediately suspicious of the other when finding out which side they are on. Here are 10 of the biggest ones in no particular order.