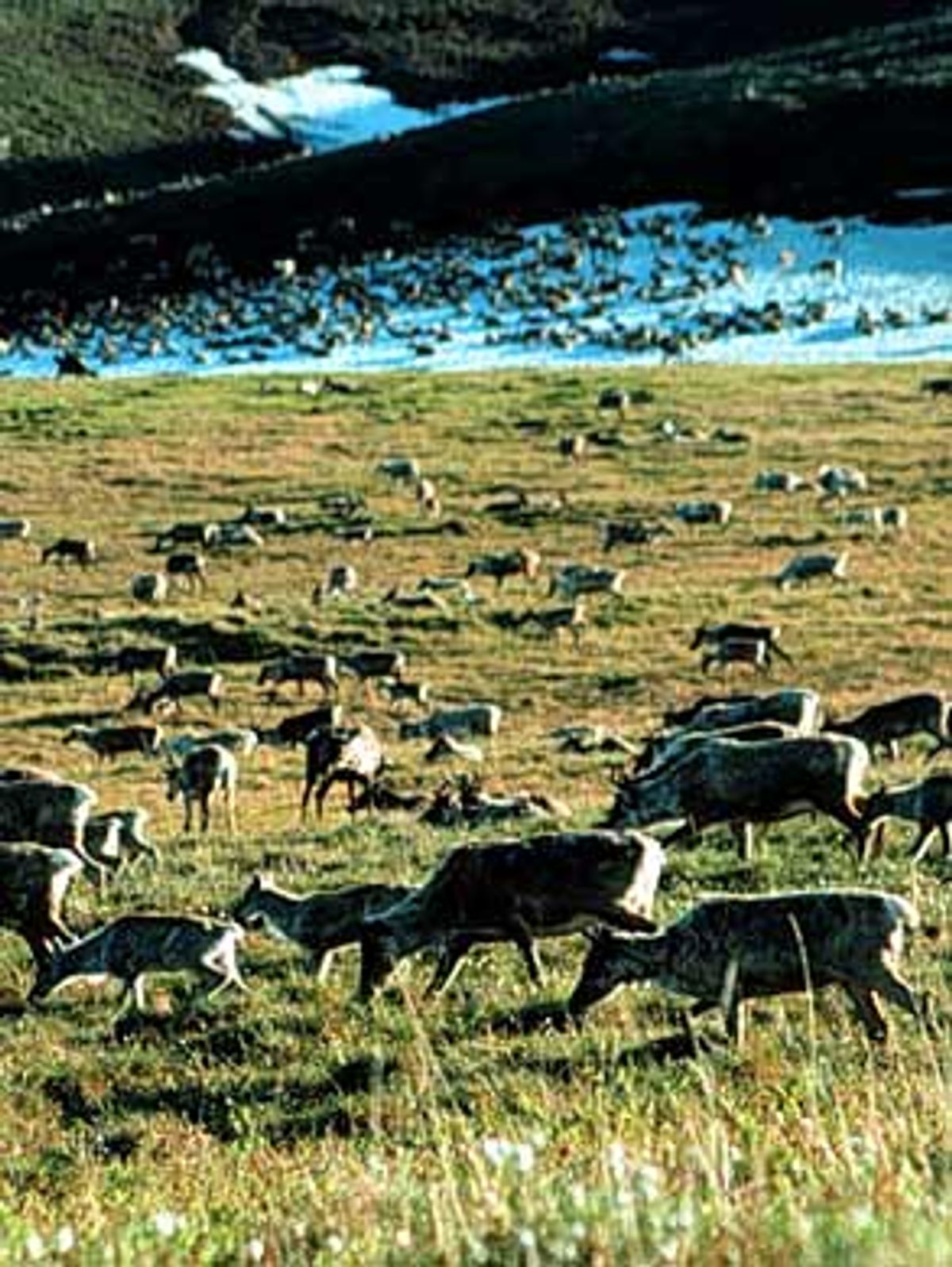 The Obama administration signalled Tuesday that it was readying to grant new Arctic drilling rights to Shell, while putting other areas up for lease.

The Secretary of the Interior, Ken Salazar, said in a conference with reporters that the drilling rights to Alaska's north coast would likely be granted to Royal Dutch Shell later in the week.

Salazar said that numerous regions in the Arctic near Alaska would go on auction for drilling rights in a "targeted leasing" strategy between now and 2017.

"These resources, if developed safely, can be an important component to the all-of-the-above energy strategy," said Salazar, reported CNN.

According to the Associated Press, a series of lawsuits and permit appeals have stopped Shell's plans for drilling in the Chukchi Sea, where it had already spent billions exploring.

Drilling in the Arctic has been contentious, with critics pointing to the recent BP oil spill as what could happen if drilling is opened in sensitive environmental areas.

“If there would be a problem, which one always has to anticipate, I believe that the response capabilities are there to arrest the problem in a very quick fashion and avoid environmental damage,” Salazar said, according to the Financial Times.

Shell won the permits during the Bush administration but they have yet to be granted by the Obama administration, which is expected to give the go-ahead shortly.

Environmental groups have been opposed to Arctic drilling due to the fragility of the wildlife in the area and because it is little understood how drilling would affect the ecosystem, reported the Los Angeles Times.