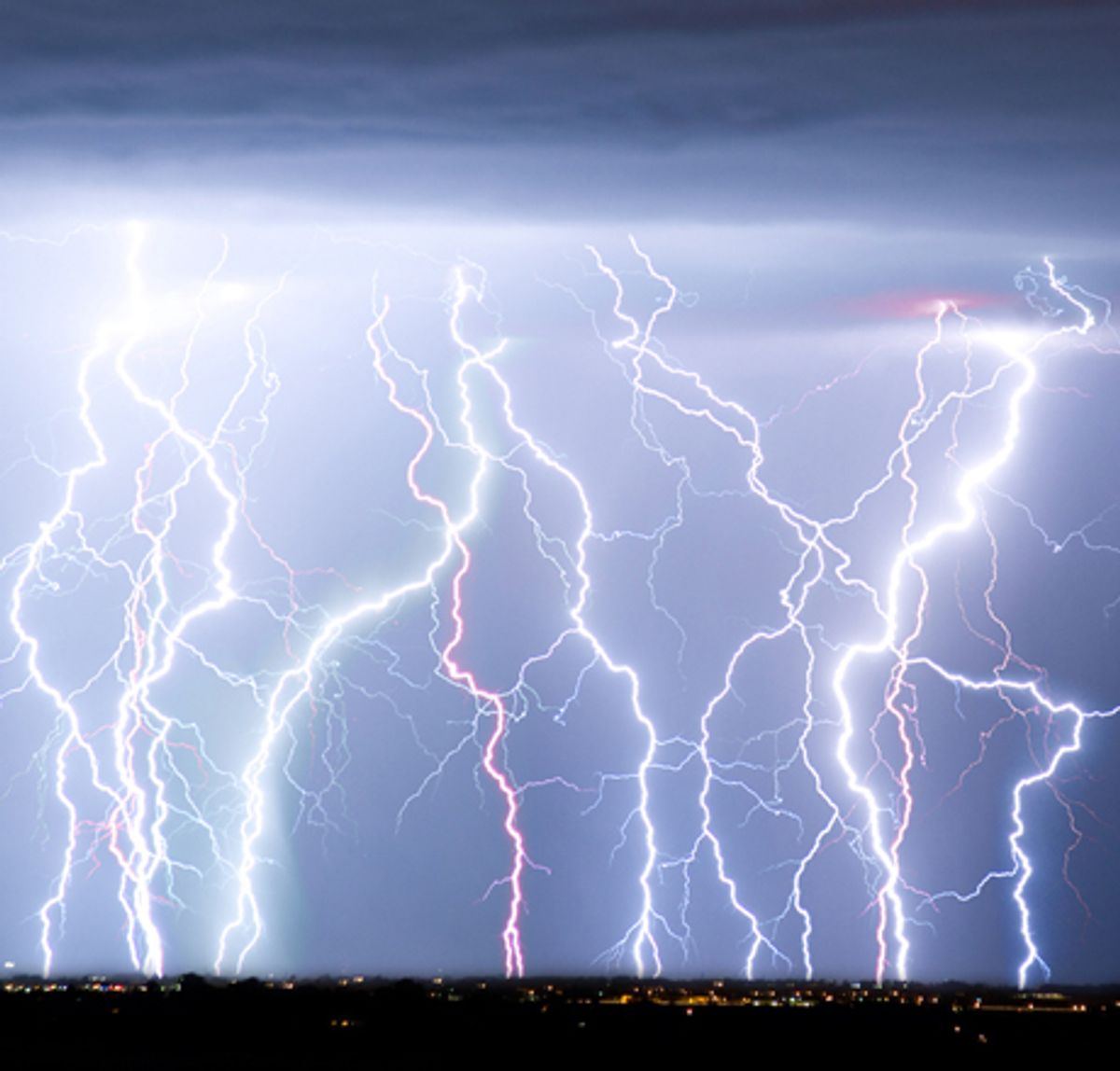 Not only is it effective, think about the psychological impact of sending a bolt of lightning at your enemies.

Perhaps that’s why US Army researchers are so excited about recent successful tests of a laser-guided lightning-bolt weapon.

They tested the weapon at the Armament Research, Development and Engineering Center (ARDEC) at Picatinny Arsenal in New Jersey.

They call it a Laser-Induced Plasma Channel (LIPC), and it mimics lightning rather than harnessing it, Live Science reported.

Fischer said that lightning travels the path of least resistance, so researchers found a method that allows the charge to travel along the laser beam.

The laser’s electro-magnetic field uses electrons to create a “plasma pathway” for the lightning.

The likely, unlucky targets could be anything that conducts electricity better than the ground, say tanks, vehicles or other weapons.

The difficult part is powering the weapon and making it strong enough to withstand field use, RT.com said.

Not only will it require vast amounts of energy, it’s too costly to put into production.

But Army brass are impressed by the potential.

“Definitely, our last week of testing in January 2012 was a highlight," project officer Tom Shadis said. “We had a well thought-out test plan and our ARDEC and contractor team worked together tirelessly and efficiently over long hours to work through the entire plan.”

That’s Army speak for “we did it.”