In Sunday's elections, it's likely the liberal Mexican capital will once again go against the grain 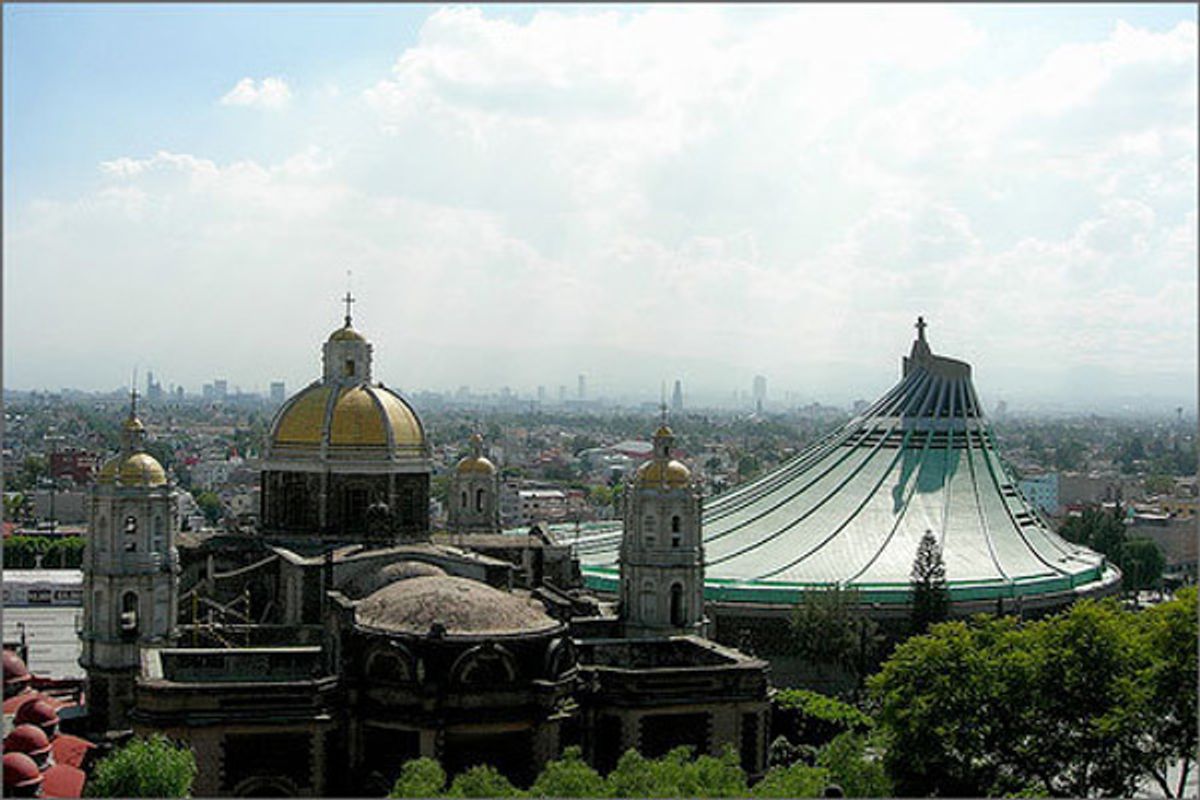 MEXICO CITY, Mexico — Heartthrob Justin Bieber packed more than 200,000 screaming fans into the Zocalo square in the heart of Mexico City for a free concert promoted by the local government earlier in June.

Paul McCartney packed a large number into the same place one month earlier. An outdoor ice rink, billed as the biggest on the planet, occupies the square during the Christmas season.

These spectacles — sometimes derided as circuses — arrive often in Mexico City, and have proved popular.

It's also a prop in the local political picture, as Mayor Marcelo Ebrard and his left-wing Democratic Revolution Party (PRD) have played ringmaster promoted the "circus" as a way of winning votes among working-class and poor residents.

Ebrard cannot run for re-election, but his party and its allies are expected to retain Mexico City in a landslide in the July 1 local elections. That’s the exact opposite of other parts of Mexico, where the once long-ruling Institutional Revolutionary Party (PRI) leads polls for the presidential contest scheduled for the same day.

"There's almost a bipolar situation, with Mexico City going against the rest of the country," says Jorge Zepeda, director of the online publication Sin Embargo. He attributes the party's popularity as much to competent governance, in a city prone to earthquakes and water shortages, as ideology.

"The city, as immense and brutal as it is, functions fairly well in operational terms," he says. The PRD holds a hammerlock on the Mexican capital, known locally as the Distrito Federal, or DF, and home to nearly 9 million residents. (Another 12 million live in suburbs belonging to Mexico state, which surrounds DF like a horseshoe.)

On Sunday, Mexicans will be treated to a feast of political choices. They have to vote for mayors, governors, lawmakers, and the president.

Mexico City's leftist ways have also helped move left-wing presidential candidate Andres Manuel Lopez Obrador into second-place — he packed the Zocalo for his finally rally on Wednesday — and pushed the PRI to campaign on populist proposals such as freezing prices.

The PRD has dominated local politics since 1997 and its administrations have been credited with beginning to turn around a city previously notorious for crime, corruption and contaminated air.

The social agenda has included decriminalizing abortion, liberalizing divorce laws and legalizing same-sex marriages — all to the dismay of the local Catholic Archdiocese, whose spokesman accused the Ebrard administration of doing more damage than drug cartels.

"Part of the Mexico City legislative agenda still couldn't be passed in a large part of the United States," says Zepeda.

The turn-around has come as some provincial parts of Mexico have descended into drug and organized crime violence and turned Mexico City into an unlikely refuge for those seeking safety.

Mancera, 46, a former Mexico City attorney general, told a recent gathering of foreign correspondents that having local police under a single command is an advantage, along with the benefit of 13,000 security cameras monitoring the streets. He says committing crimes and moving merchandise in a traffic-clogged city is difficult for the cartels.