The men behind VirtuousPedophiles.com are attracted to children but devoted to denying their desires 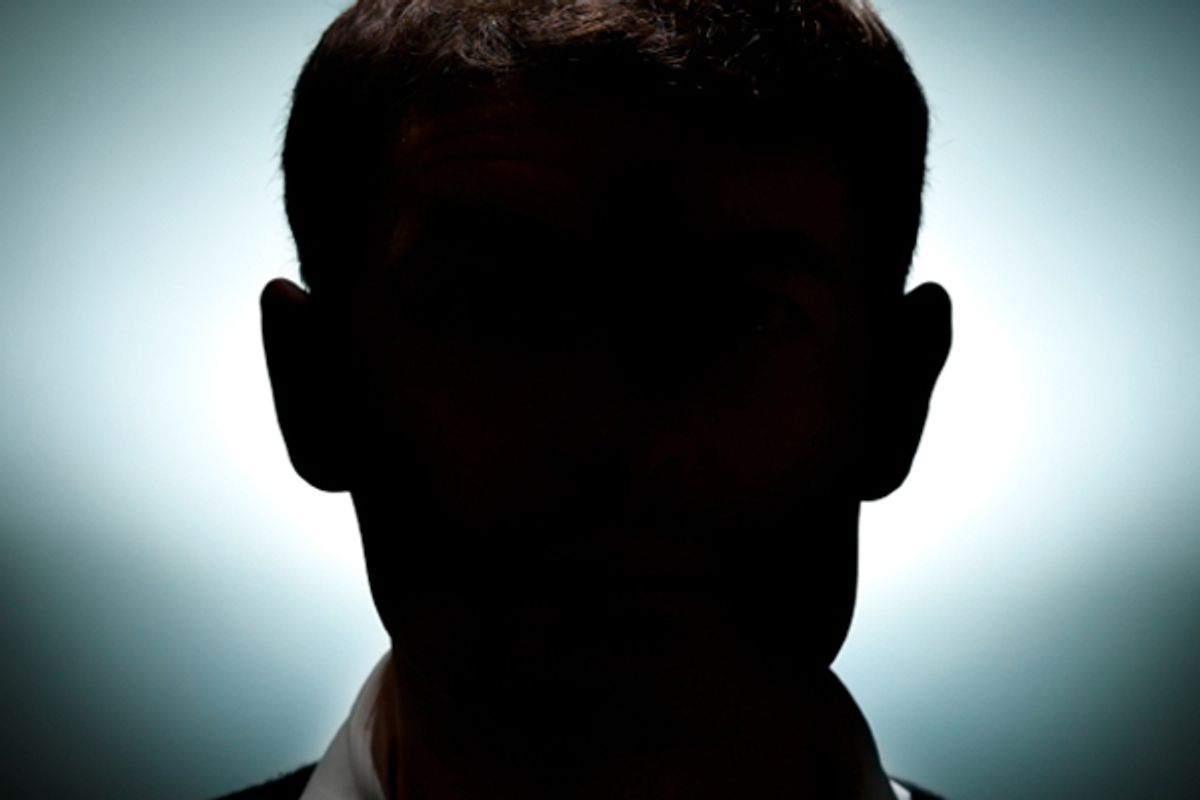 Nick Devin is a happily married man in his mid-60s with four grown children. “I have advanced degrees from prestigious universities, a very good job, a lot of friends and am well-respected in my community,” he writes on his Web site. “In short, I have a very good life.”

But he’s also a pedophile. While he experiences some attraction to adult women, he only fantasizes about pubescent boys -- and none of his family or friends know. He says he’s never acted on his desires, though.

Devin is the co-founder of a new organization for men like himself: Virtuous Pedophiles. “We do not choose to be attracted to children, and we cannot make that attraction go away,” reads the group’s Web site. “But we can resist the temptation to abuse children sexually, and many of us present no danger to children whatsoever.” The goal of the organization is to offer support to pedophiles who want to live virtuously and to raise public awareness about the fact that such pedophiles exist.

It’s hard to know just how many there are of these “gold-star pedophiles,” as sex columnist Dan Savage calls them. James Cantor, a clinical psychologist and editor in chief of the scientific journal “Sexual Abuse,” says, “In my clinic, roughly half of the people who commit an offense against a child is pedophilic. We do not know, however, how many pedophiles there are who never commit any offenses and never come to our attention.” That’s because very few pedophiles will voluntarily out themselves, given the stigma; and due to mandatory reporting rules, which are open to interpretation, non-offending pedophiles can reasonably fear being reported to the police.

Ethan Edwards, the 57-year-old co-founder of Virtuous Pedophiles, is attracted to girls as young as four and has sexual fantasies about them, but says he’s never abused a child. “I basically have no problem avoiding abusing anyone,” he told me. “That's just not an issue. When I'm with a child, I'm attuned to her and could never lose sight of the danger to her of anything I did.”

Our conversation took place through Google chat because he feared that a telephone interview might expose his true identity. (Edwards is a pseudonym, and so is Devin.) Even still, he asked me to promise that I wouldn't turn our chat over to "hacker types" who could determine who he is.

Edwards, who raised three daughters of his own but never experienced any attraction to them, says he would never cross that line, “even if there was a zero percent chance I would be caught,” because of the damage it could do to the child. His ultimate sexual fantasy takes place in an alternate universe of sorts where children can actually give meaningful consent.

Devin, who was himself sexually abused as a child, similarly explains his ability to resist his desires. “I recognize that sexual contact with a child can be harmful to the child, and I've always been firmly committed to making sure that nothing I do will ever harm a child,” he told me in an email. “I refuse to let my problem become someone else's problem.” It doesn’t hurt that he’s “always had a very good life -- lots of friends, close family, loving wife and children, academic accomplishments, athletic accomplishments, a good career.” There is too much to lose.

“My sexuality has never been the central part of my life,” says Devin. “It kind of remains in a box inside my head but never controls me, and I go about my life.”

Cantor believes that a group like Virtuous Pedophiles could help prevent child abuse. “It is hard to imagine someone who would feel more isolated than someone who recognizes he is sexually interested in children. In my experience, it is in those phases of greatest desperation that a pedophile is most likely to do something desperate, risking harm to a child,” he says. “Mutual support among people who share the same daily battle with their own desires can go a long way in addressing the extreme isolation, serving as a potential pressure valve, adding layer of protection, helping pedophiles to keep their behaviors under control.”

Support is a major aim of the site, beyond even raising awareness in the outside world. Devin and Edwards posted an anonymous plea on the site from a 20-year-old man struggling with attraction to young girls. “I wish with all my soul that I could have a brain that's wired normally,” he writes, and goes on to explain that he’s scared of seeing a therapist for fear of being reported. “Even the friendships I have are in danger of falling apart because I can't just keep saying 'I'm fine,' and I can't talk to anyone about my problem. I think about suicide a lot.”

“Almost any group in the world can hold a convention, look out on a sea of faces, and say, 'these are people like me,’” says Edwards. “We can't.”

There is plenty of community to be found online for pedophiles who are not so adamant about the harmfulness of child abuse. The message board BoyChat is filled with justifications for adult-child sexual contact, and commenters recently caught on to the existence of Virtuous Pedophiles. “[T]his site promotes self-hate,” said one commenter. “Personally, not only do I find it offensive, it is quite slanted towards the idea that mutually willing sex with kids is harmful,” said another.

Edwards wants to shine a spotlight on the sort of pedophiles that don’t make the evening news. “I hope people start to realize that virtuous pedophiles exist,” he says, and “that many are no danger and shouldn't be branded as dangerous without evidence.”