On the 75th anniversary of Amelia Earhart's final flight, an expedition team says it can find her missing plane 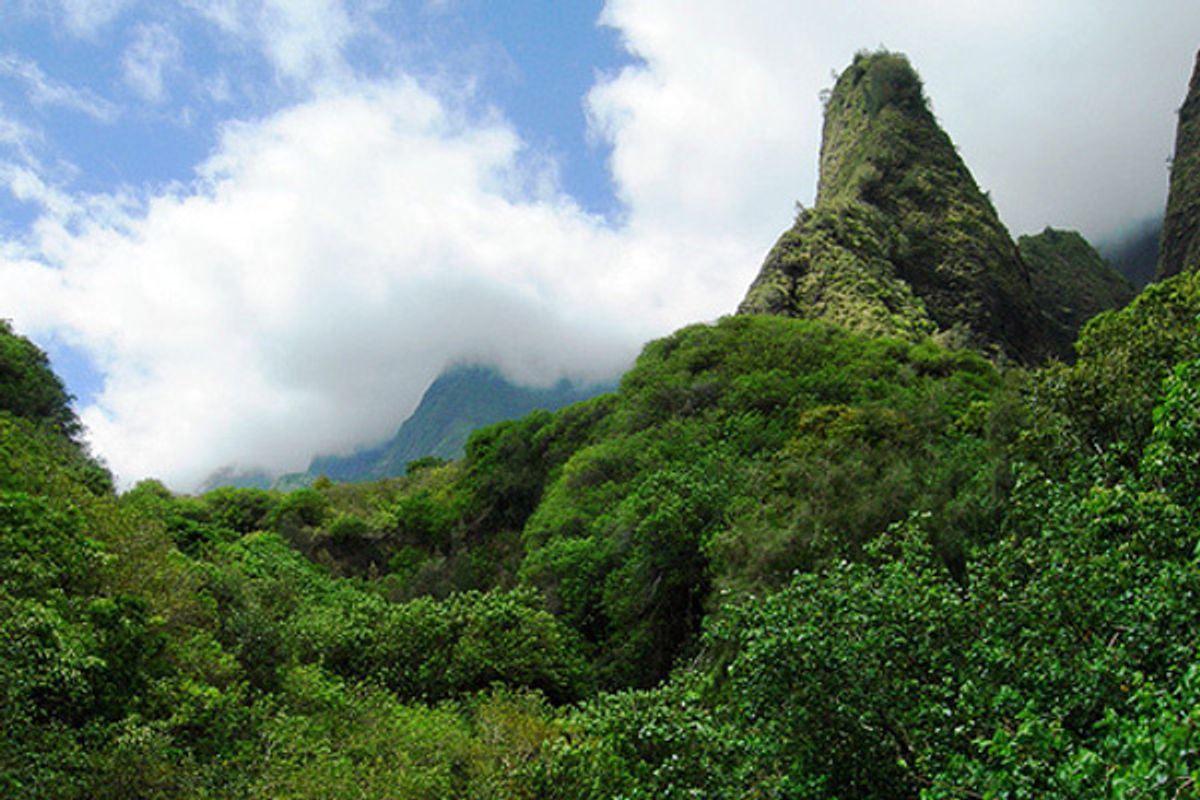 On the 75th anniversary of her final flight, an expedition team is setting off from Hawaii in search of new answers surrounding the disappearance of US aviator Amelia Earhart.

The International Group for Historic Aircraft Recovery (TIGHAR) is on a mission to find Earhart's plane, the Lockheed Electra, ABC reported, and its researchers will be diving for clues around Nikumaroro, an uninhabited island in the western Pacific Ocean.

The team believes that Earhart crashed, and survived for days, on the island – after taking off from Papua New Guinea on July 2, 1937, with her navigator Fred Noonan.

In a radio message, Earhart communicated that her plane's gas was running low, but a widespread air and sea search failed to find out what happened.

Using high-tech underwater equipment in a mission costing some 2 million dollars, TIGHAR researchers say they hope to find the wreckage of the Lockheed Electra in a month – diving in deep water off the west end of Nikumaroro, in the Republic of Kiribati.

"Over the ensuing days, the airplane was apparently washed over the edge of the reef by rising tides and surf so by the time the navy got there, the plane was gone," Gillespie said.